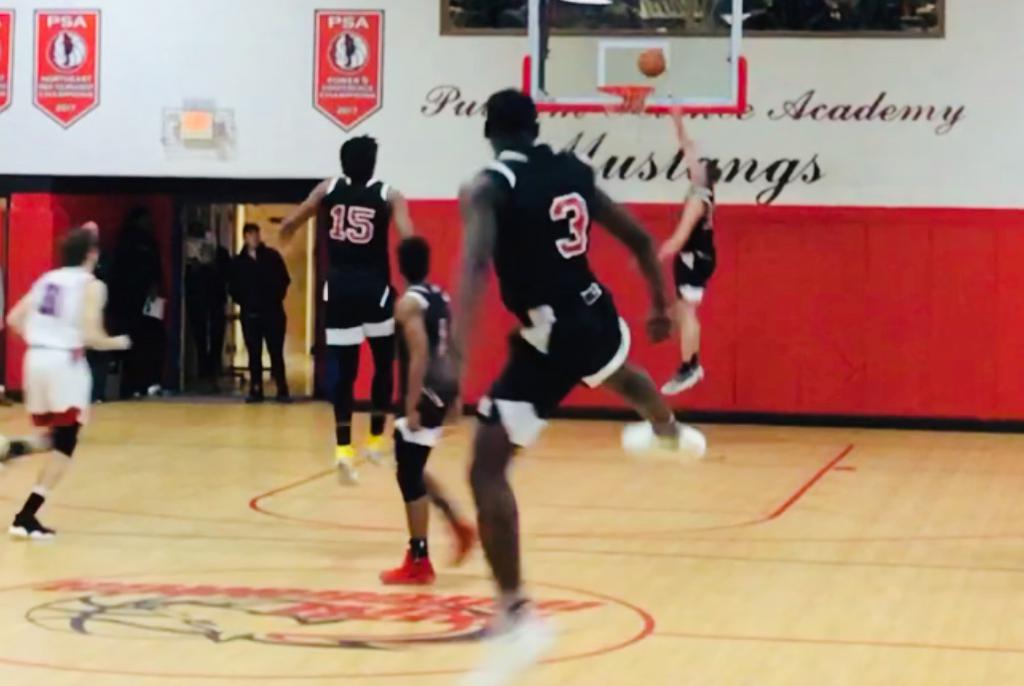 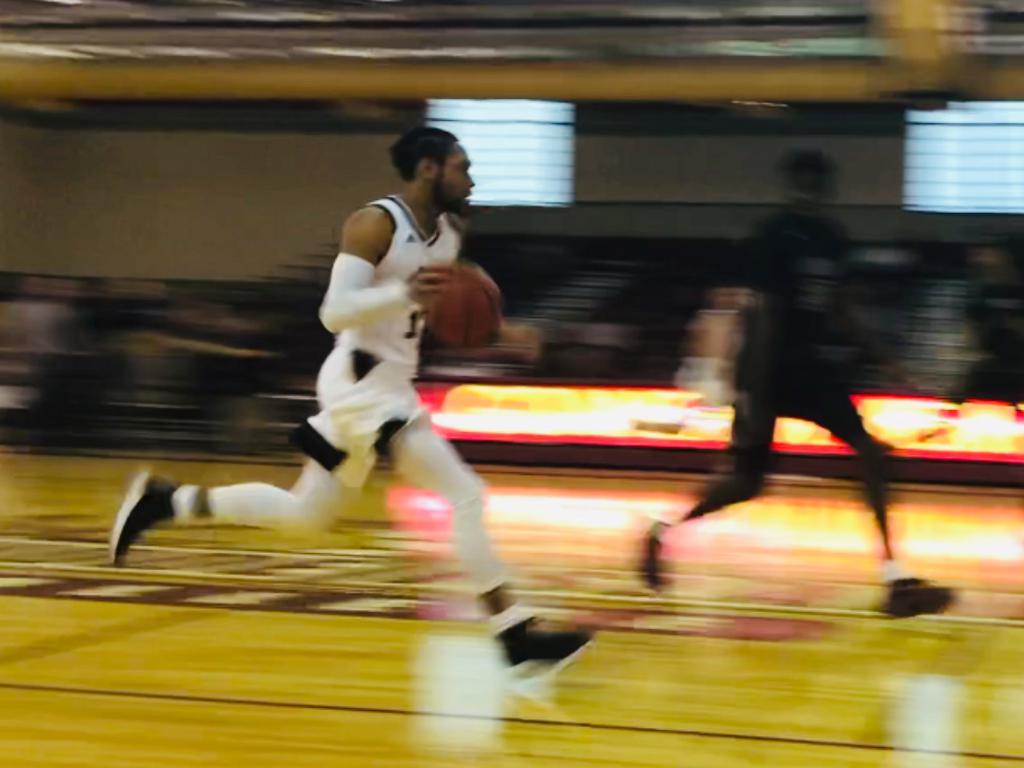 Pride offers far more than just a high-motor, as he’s confidently hitting open shots from beyond the arch and handling the ball with a play-maker’s swagger 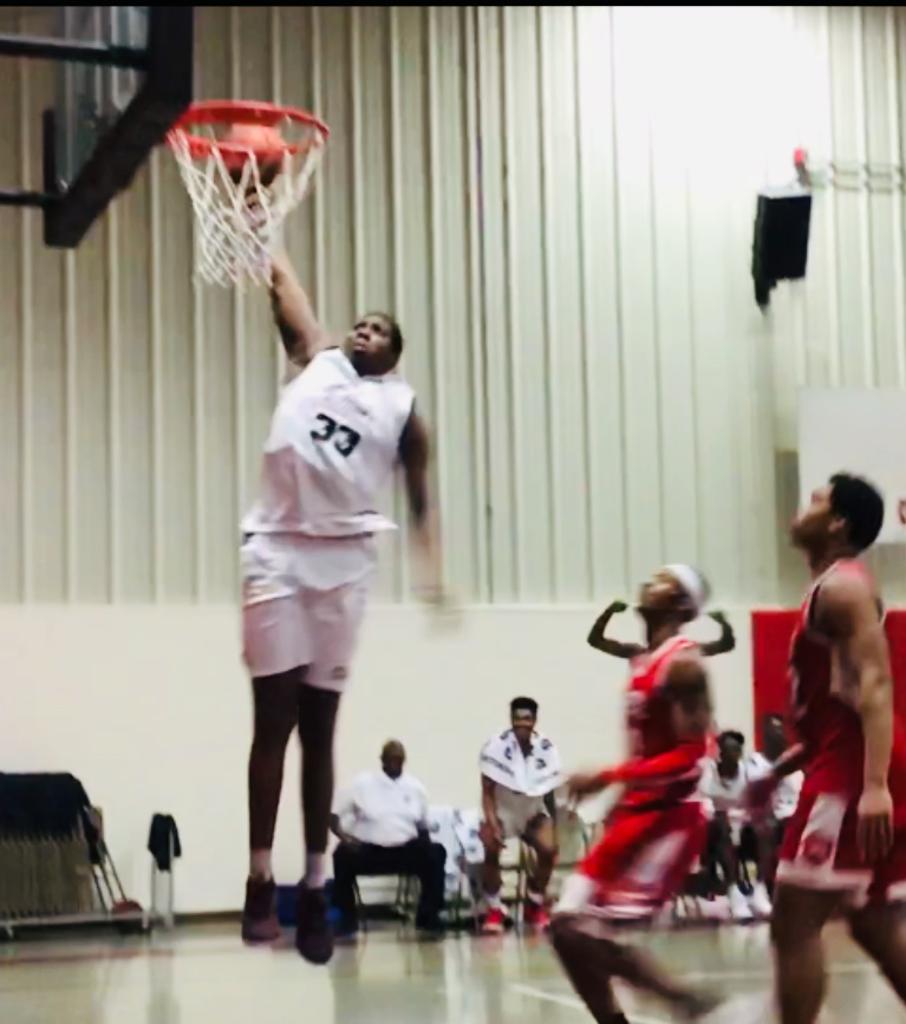 Ousmane was sensational in PSA’s 101-82 win over Masters, ripping off 20 points, 9 rebounds and 3 blocks 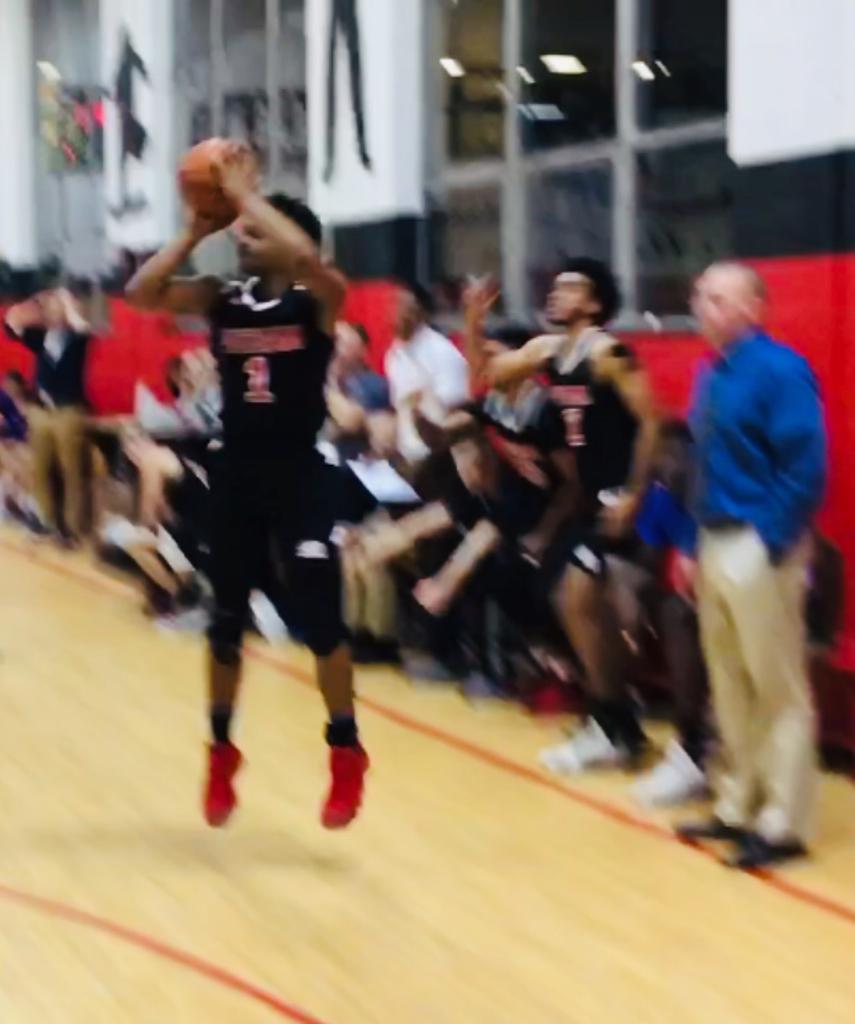 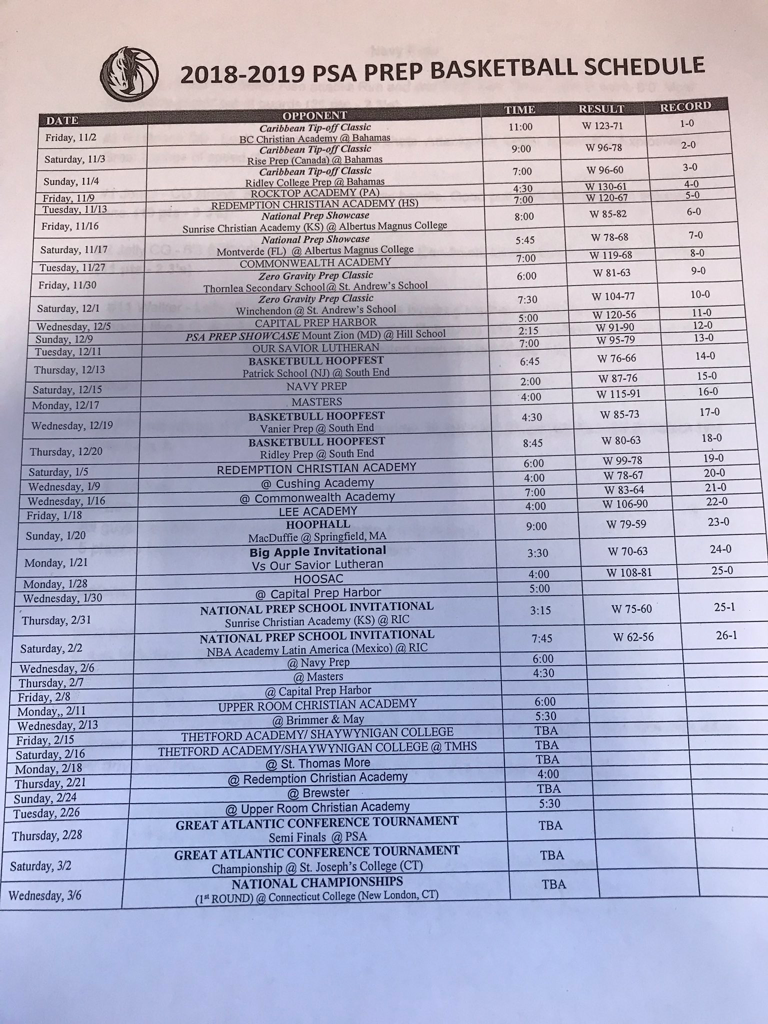