Noah Kamba never played on a sneaker circuit and never considered leaving Dexter for another local prep powerhouse. He isn’t a product of a social media hype machine and has never served as YouTube click bait with videos ending with asinine fans pretending to lose consciousness. He never fed his own ego by posting pictures of himself surrounded by three dozen D1 logos just to fish for a fan base’s love and didn’t set an announcement date to bring attention to himself.

But don’t get it twisted: Noah Kamba could’ve done every single one of those things. The fact that he chose a different path is a reflection on who Kamba is as a young man more than anything.

Kamba’s production during the summer of 2017 made it fairly obvious -at least to those who were willing to watch- that he could hold his own against some of the nation’s best point guards. While his results reached a new level, so did his already-elite work ethic. Kamba’s refusal to take the easy route or skip steps along the way have prepared him for the next level better than most of his peers at the point guard position. His development has been a direct result of his willingness to adapt and overcome.

Early on, Kamba saw a ton of defenses that were designed to trap him and take the ball out of his hands. It forced him to develop an air-tight handle and jet-quick moves through traffic. Those skills led to countless 1-on-1 situations against opposing rim-protectors, which motivated him to increase his core strength in order to play into-&-thru contact. Kamba attacked his workouts with real aggression and now owns a powerful physique that would allow him to fit in with the Running Backs at the NFL Combine. His opponents answered by packing the paint with more bodies, forcing him to improve on his last remaining weakness.

Over the last 6 months, Kamba has simplified his mechanics and found a consistent release point on his jumper. With less arch than the moonball he used to employ, his shot has become softer and enters the cylinder at an angle that translates to makes. His recent success rate from beyond the arch suggests that he might be on the verge of adding another genuine weapon to his arsenal. Once you add Kamba’s work ethic to the equation, it’s bound to happen at some point soon.

It’s one thing to own a skillset that allows you to play Point Guard but skills are only a portion of the position’s prerequisites. Kamba is also a fiery competitor with an unselfish nature, a lead-by-example mentality and a genuine love of the game. But that’s not all…

“Noah truly cares about others and puts everyone else’s needs before his own,” said George Wright-Easy, who has been Kamba’s coach at the prep and AAU level for the past four years. “His parents instilled a relentless work ethic in him from a young age and it translates to every aspect of his life. That type of accountability and his willingness to sacrifice for others will always benefit the players around him. But it will also benefit the people around him later in life. Noah just makes everyone better.”

While sophomore sensation Ja Morant has brought national attention to the Murray State program this season, the Racers have been defined by their elite Point Guard play for the better part of a decade. Morant, who will be a top-3 pick in the 2019 NBA Draft, has undoubtedly taken it to the next level but his predecessors laid the foundation. The program was home to Isaiah Canaan from ’09-’13, who scored over 2,000 points and gained a reputation as one of the nation’s elite shooters, prior to embarking on an NBA career that is still active. Canaan passed the torch to Cameron Payne, who starred for two seasons and earned 2015 OVC Player of the Year honors as a sophomore. Payne exploded onto the scene during Team USA tryouts in the summer of 2014 which led to the 6’2” 20-year old being taken #14 overall by Oklahoma City in the 2015 NBA Draft. Jonathan Stark followed those three by scoring over 1,400 points in just two seasons and became the 2018 OVC Player of the Year, while also acting as a mentor to Morant. The program as a whole has performed at an equally high level, heading into ’18-’19 with a W-L record of 119-31 in the OVC during the previous 9-year stretch. 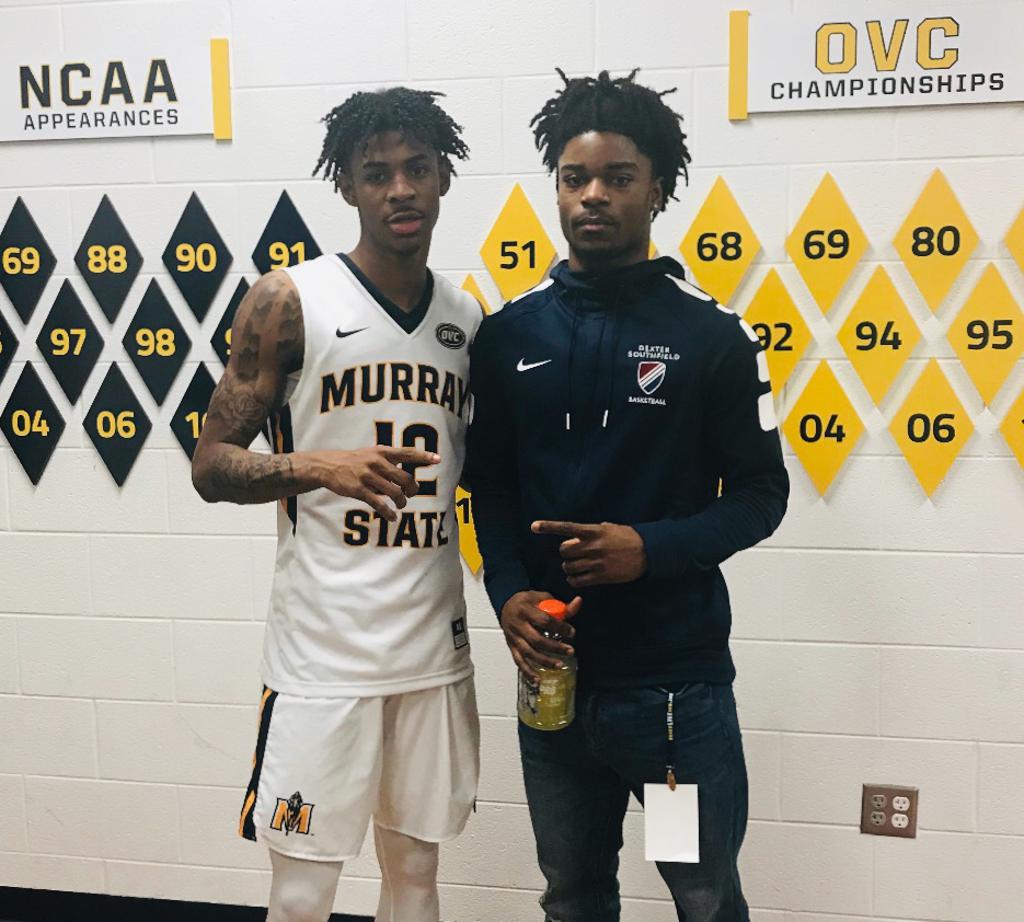 THE FIT: Just to review: We have a criminally underrated Point Guard prospect who is headed to a Point Guard Factory as a high-character 18-year old, with a chip on his shoulder and an elite work ethic. While there will always be expectations, Morant has performed at such a ridiculously elite level this season that nobody in their right mind could expect one player to step in and replace him on his own. Then again, those closest to Noah Kamba will tell you that he’s never been effected by the actions of outsiders, any way. It didn’t effect him when they came in the form of ignorant scouting reports over the last few years and it won’t effect him if it comes in the form of outrageous expectations during the next few.

As Wright-Easy proudly expressed: “Noah strives to be the best version of himself every day and always holds himself to the highest standard. He’s fallen in love with the process and he measures his own success by how much success he can bring to those around him.”

Noah Kamba won’t be the next Ja Morant. Matter of fact, another Ja Morant might not be coming around any time soon. But as long as he remains on the same path to becoming the best Noah Kamba, this sounds like a damn good fit to me! 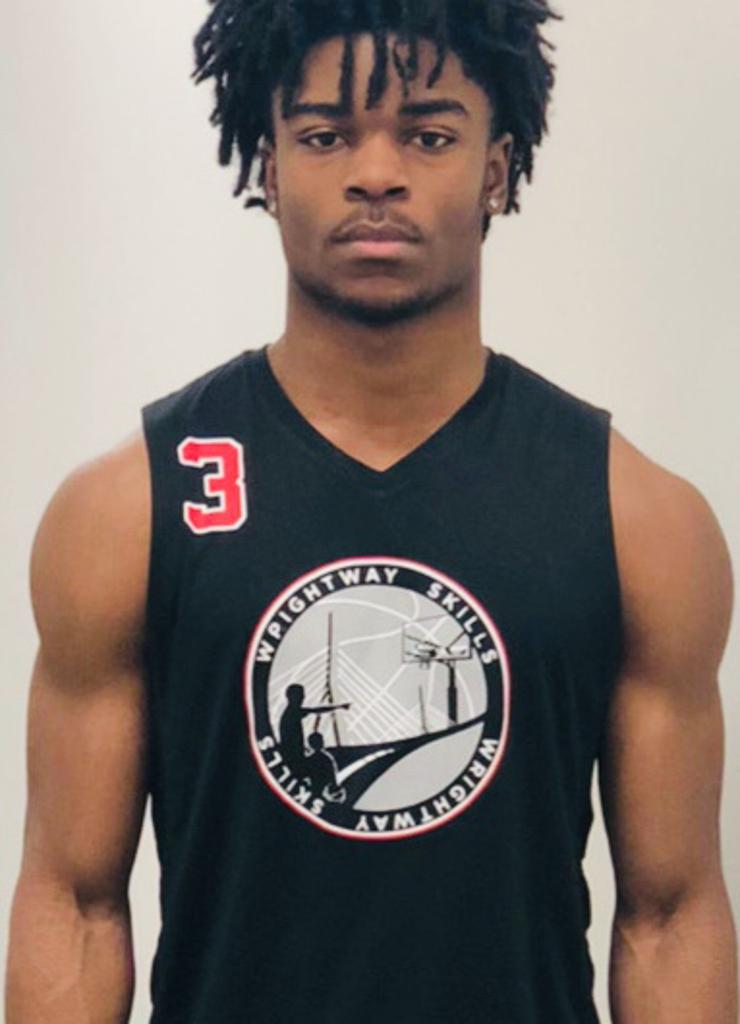 Kamba attacked the weight room like he attacks the paint: with aggression and a goal in mind