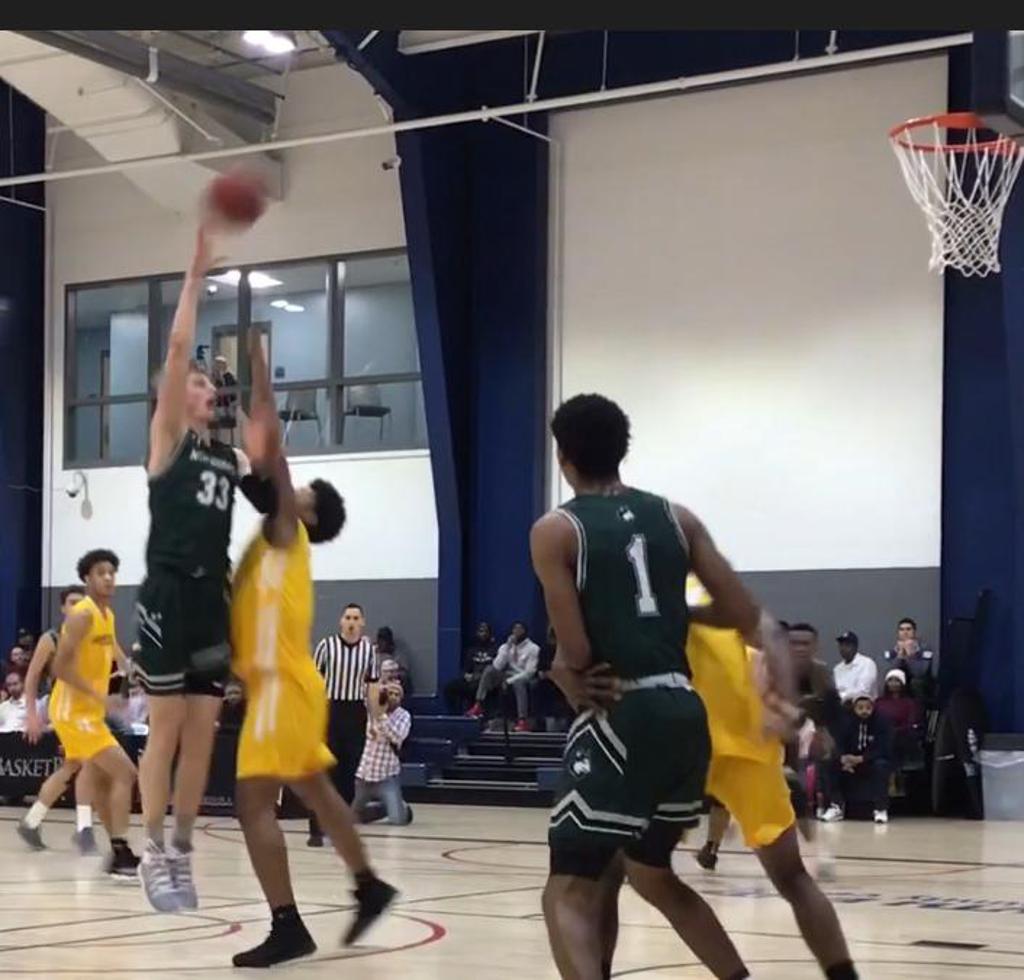 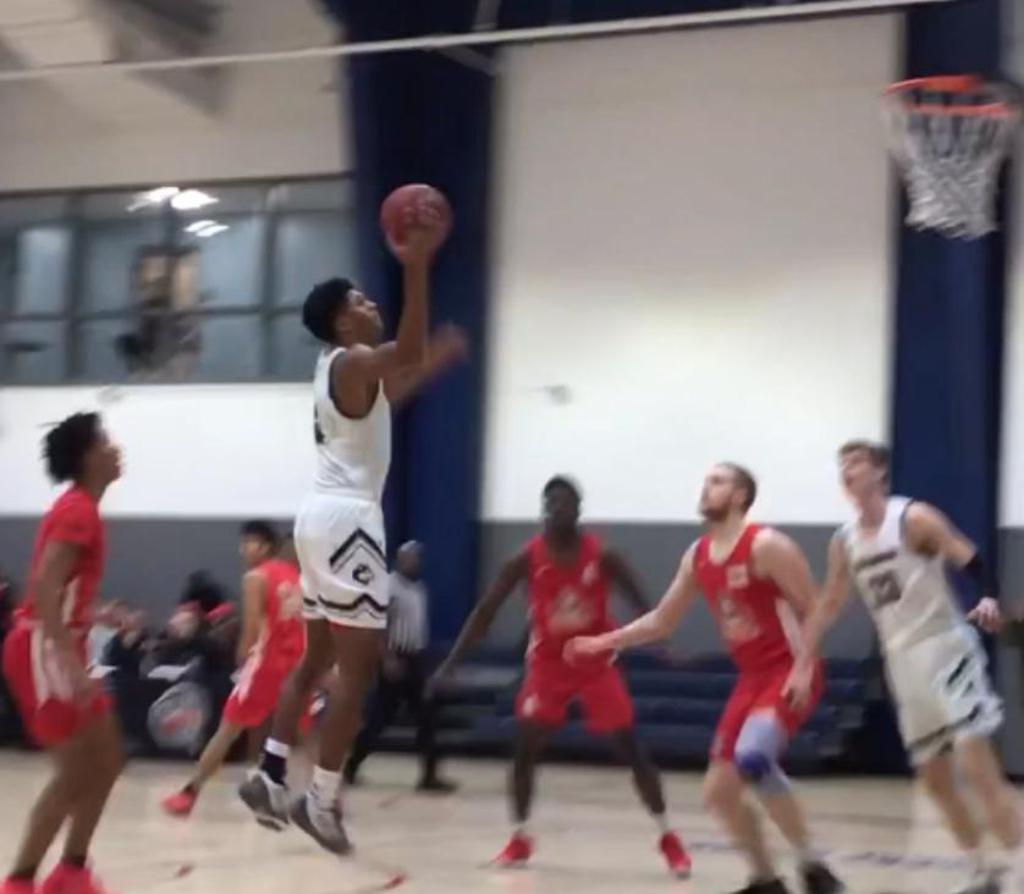 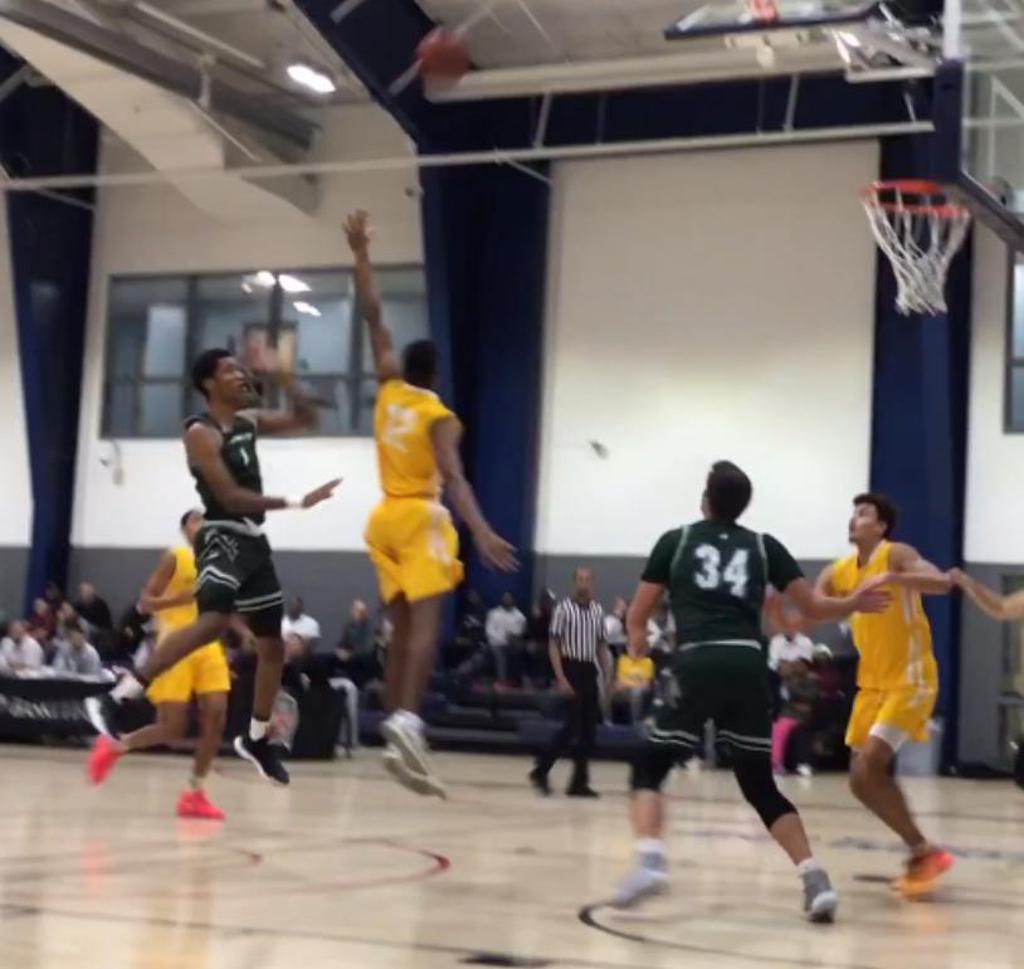 Dominguez has put up some huge games early in the season, scoring at all 3 levels and using his size to spark things defensively 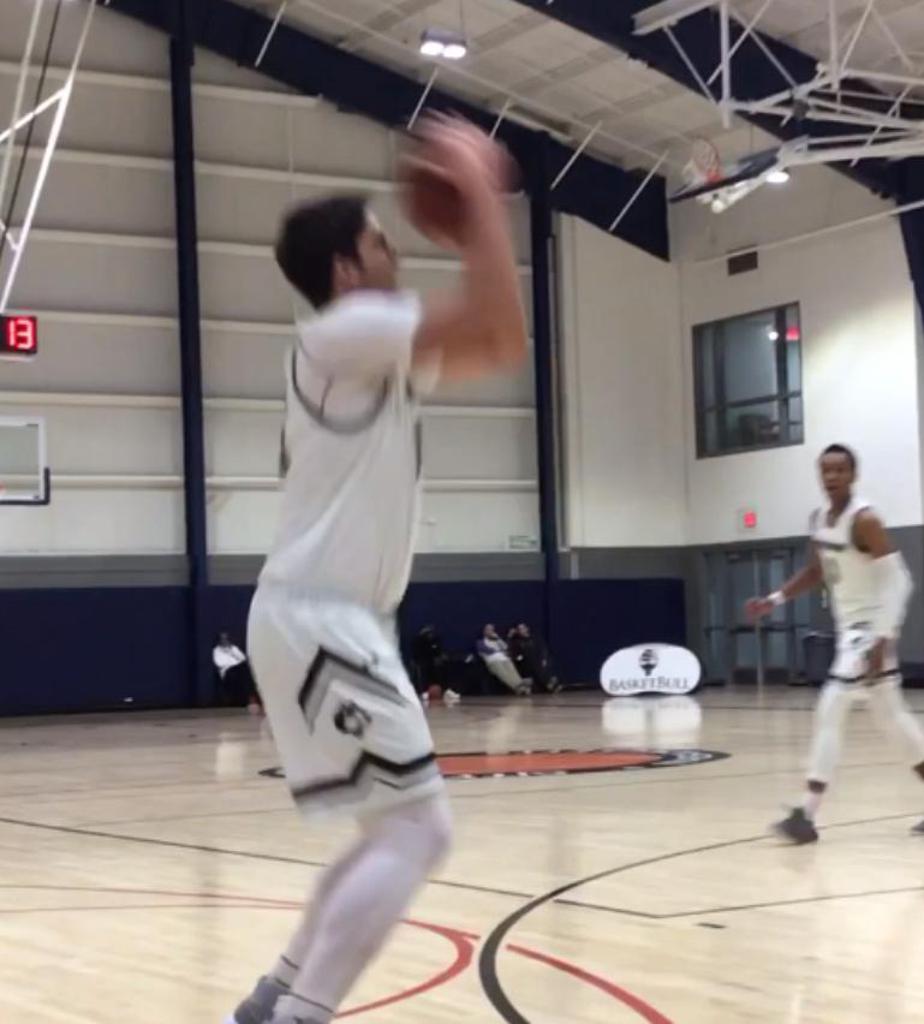