MacDuffie enters the season with high expectations once again after falling short of them last year. Injuries took their toll on Jacque Rivera’s squad in ’17-’18 but the trio of James Bouknight, Ismael Massoud and Richie Springs give MacDuffie three of the top-10 players in AA, a luxury no other coach in the conference has….Bouknight has all the tools to become an unstopabble offensive player in the NEPSAC this season and comes equipped with a lead-by-example work ethic….Massoud returns for his third season at MacDuffie, making him a seasoned AA vet for Rivera to rely on….Springs is a versatile inside-outside machine who can fill in anywhere he’s needed. The 6’9” wing kicked off his junior campaign with an 18-point/13-rebound performance against a strong Scotland Campus squad at the National Prep Showcase….Tanahj Pettway will be asked to bring stability to the point guard position, a task that the hyper-aggressive 6-footer will have to acquire a taste for if MacDuffie is going to reach their ceiling….Newcomers Tyrae Washington, Jalen Gorham, Jaden Archer  and Chad Venning combine with returning rotation piece Matt Niemczura to give MacDuffie solid depth to rely on as well.

Tilton enters the post-Zegarowski era with a group of new faces who are looking to establish their own identity. Eric Beckett, a recent Vermont-pledge, and Sam Okauru are the two returning rotation players from last year’s AA title team, giving Marcus O’Neil two players with winning pedigrees who can bring stability to the floor when necessary….Incoming reclassed junior Jalen Leach is a player to keep an eye on, especially in Tilton’s system. The 6’4” PG/Wing owns a smooth stroke and has some real Kellan Grady tendencies within his skillset. His handle is tight as are the mechanics on his jumper, giving him the ability to rise up and get shots off without a lot of space to work with….Kyle Layman comes to Tilton with the willingness to mix it up inside (evident by the Blair player’s tooth I picked up off the floor in New Haven) and has enough range to stretch it out to the perimeter as well….Anthony Selden will follow in his brother Wayne’s footsteps and finish up his prep career at Tilton. The 6’6” wing is strong, bouncy and has improved his stroke to the point that it’s a genuine tool….Cem Kirciman comes from Turkey and was one of the more intriguing prospects during The BABC’s fall workouts. He’s got great vision, is a ballsy playmaker and has polished footwork both on the perimeter and in the paint.

After taking their lumps early on, Worcester became a genuine threat by the end of the ’17-’18 season. In ’18-’19, they’re a genuine contender. Jamie Sullivan’s squad is led by future-Albany big/wing Mitch Doherty and junior point guard Quest Harris, two products from The BABC’s stable. Doherty’s exceptional vision and improved range make him one of the deadliest offensive weapons in New England this year. He’ll never rack up sexy highlights but his efficient production jumps off the stat sheet each and every night…Jordan McAllister is one of the rare players ion today’s game with a truly potent mid-range game. The 6’4” wing came back to campus with additional range and will be a leader on this year’s squad….The unheralded trio of Matt Corey, Dylan Lien and Michael Rabinovich provide Sullivan with diversity throughout the lineup and a crew of battle-hardened vets who now know how to win at the NEPSAC level…Judson Martindale could be an X-factor on this squad as long as he sticks to the script and does what he’s best at. The 6’6” wing can score at all three levels and can provide Worcester with a spark of energy when things get stale…Josh Ogundele is a 6’10” man-child with a soft touch and a bruiser’s body. As his conditioning and consistency improve, Ogundele will become a valuable asse for this squad by the end of the season.

Vermont returns one of New England’s best leaders in Symir Torrence, a 6’3” PG/Wing who helped lead the Albany City Rocks to Peach Jam berth during the Nike EYBL season. HC Alex Popp will rely heavily on the high-major prospect in ’18-’19 but it’s a role that Torrence began playing after Simi Shittu went down with a torn ACL in late-December of last season….Tommy O’Neil, a well-rounded 6’8” Harvard-pledge, gives Torrence one of the more reliable and versatile weapons in AA. They’ll need O'Neil to provide a veteran presence in the post as well as on the perimeter in order to reach their potential….A young and unproven supporting cast will need to provide big minutes early on and mature throughout the season. 2020 prospects Josh Hall and Jake Cook, along with 2021 duo of Josh Bascoe and Nana Owusu-Anane, should help Vermont this season while building a bridge to the program’s future.

James Cormier brings almost an entirely new cast of characters into the fold but they’re talented and will make Cushing a dangerous team by season’s end….Daman Tate looked re-energized and was playing with passion during Cushing’s season opener at the National Prep Showcase. Tate will see his prospect stock rise considerably as long as that version of the 6’6” wing shows up on a nightly basis for Cormier….Bensley Joseph is one of the best young Floor Generals in the Northeast and has received high-major attention early in his prep career. The 6’ lefty is dynamic off the bounce and owns a 6’6” wingspan that allows him to finish in traffic…Fellow 2021 prospect Alexis Reyes should work his way into a bigger role by season’s end and gives Cushing a second (possibly 3rd) high-major prospect to depend on. The 6’6” wing is an elite competitor with a win-at-all-costs mentality and a do-it-all skillset to match.

When you have a combo like Daniel Buie and Wildens Leveque, you have the ability to compete with anyone on any given night. Gould HC Cory McClure welcomes both players back after they burst onto the scene as one of the premier inside-outside duos in New England last season….Buie, a Northwestern-signee, is capable of exploding for 40 on any given night. The 6’3” PG/Wing is a matchup nightmare and is comfortable letting it fly from well beyond the arch. It’s almost a given that he’ll have a few of the highest individual scoring games in New England this season….Leveque, a South Carolina-signee, will be asked to increase his offensive workload this season, which will also most likely mean diversifying his offensive skillset at the same time.

While these teams head into the season as the most talented on paper, a handful of sleepers led by St. Andrew's and Wilbraham will be looking to throw a monkey wrench into their plans before it's all said and done. We'll discuss those two programs and the rest of the NEPSAC AA pack tomorrow.... 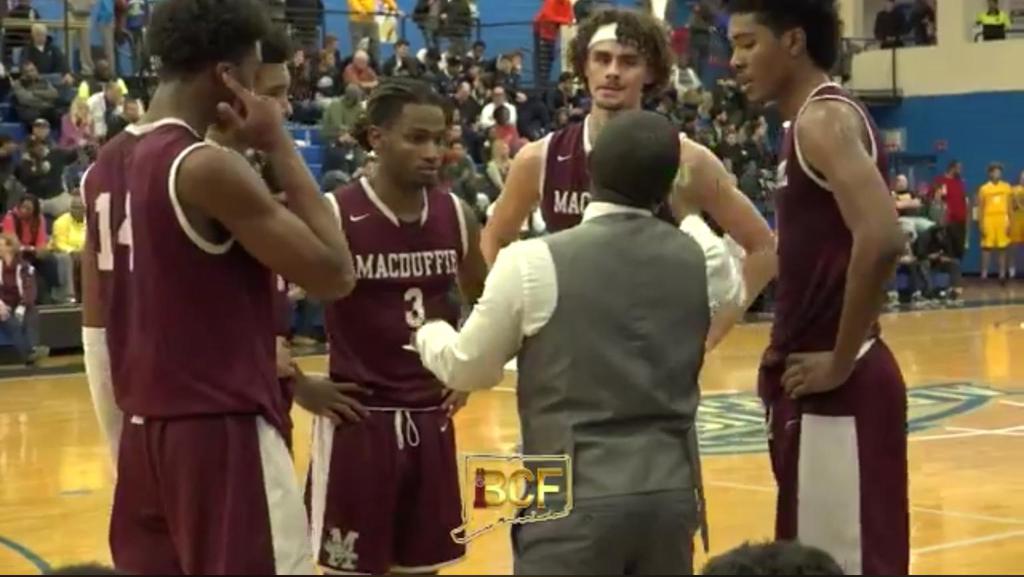 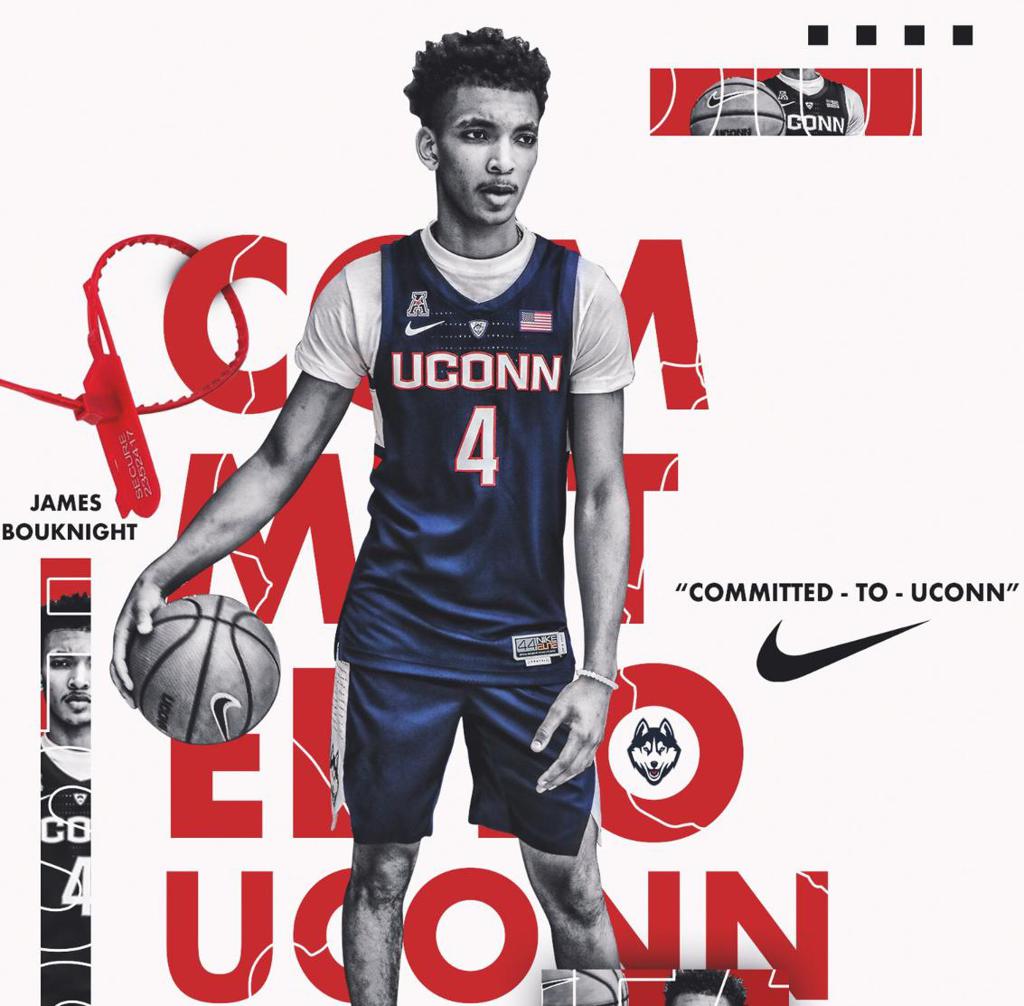 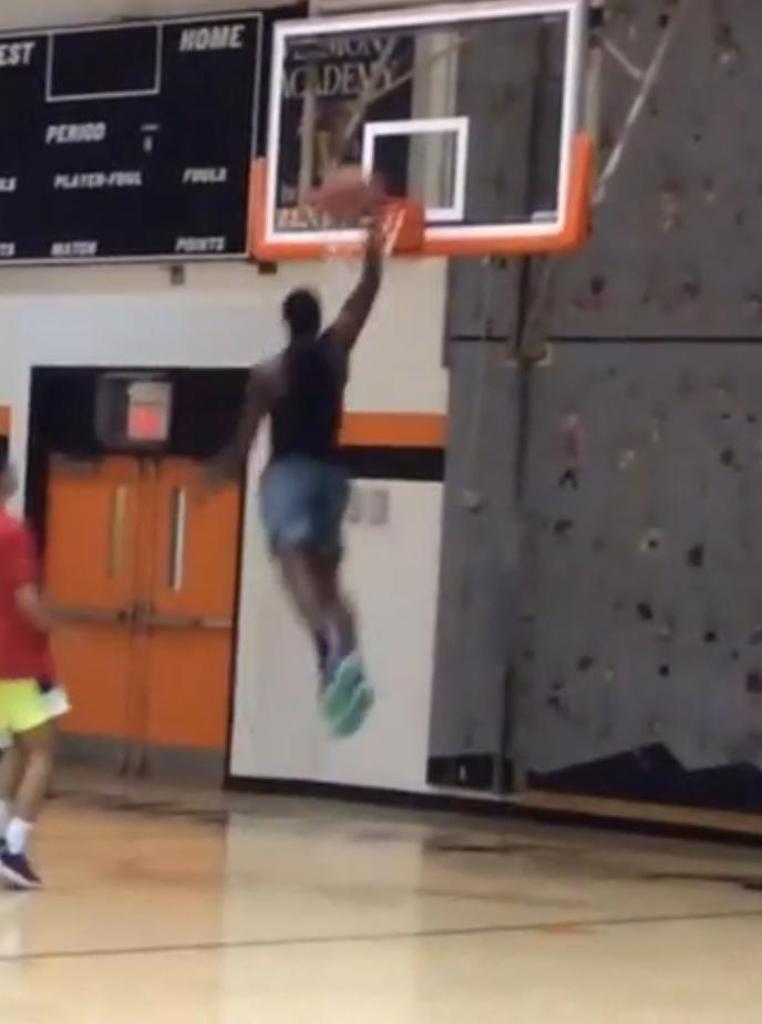 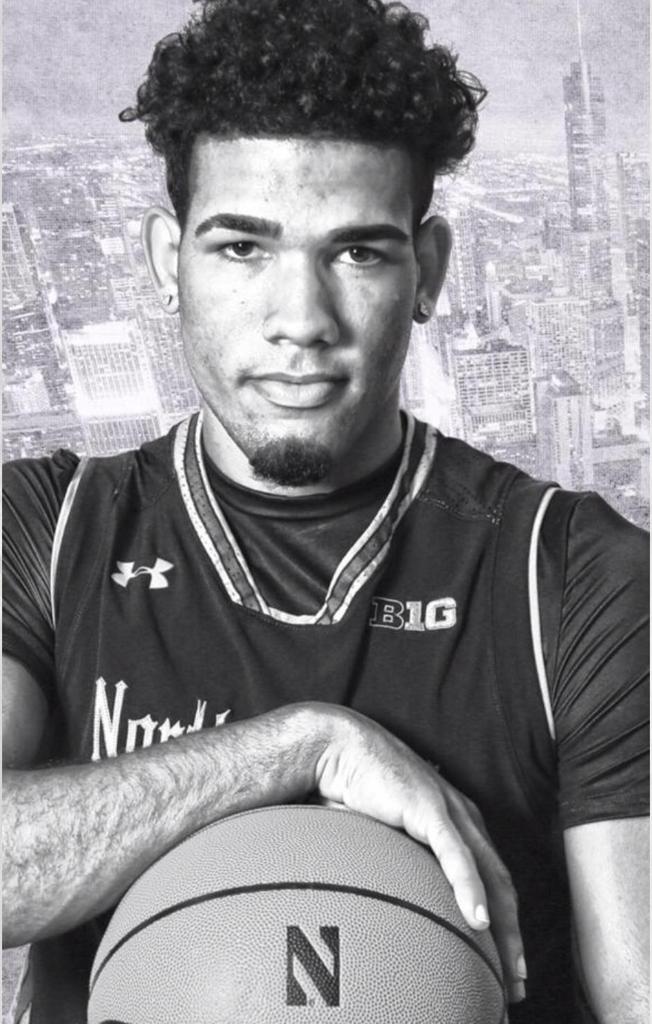