Every once in a while, a player’s performance can leave you wearing goosebumps and give you a feeling of vindication. On Friday night, Ayinde Hikim was that player, I was that dude with the goosebumps and Rodrick Harrison was the vindicated head coach.

Hikim was sensational from start-to-finish and got stronger as the game came down to the wire. And that’s exactly when he did his most damage.

With a little over 3 seconds remaining and his team trailing by a point, Hikim snatched the rock, went coast-to-coast and confidently hit the game-winning floater to give his Mt. Zion team another win over preseason #1 Brewster.  There was never a doubt in his or Harrison’s mind as soon as he got his hands on the ball. It was a thing of beauty.

Notice that the word “upset” isn’t being used? That’s because it’s the second year in a row that Mt. Zion has pulled off the victory over Brewster at the National Prep Showcase. And it all leads back to Harrison’s willingness to play anyone, anywhere and at any time. It breeds toughness and resiliency, two characteristics that his Floor General owns plenty of. 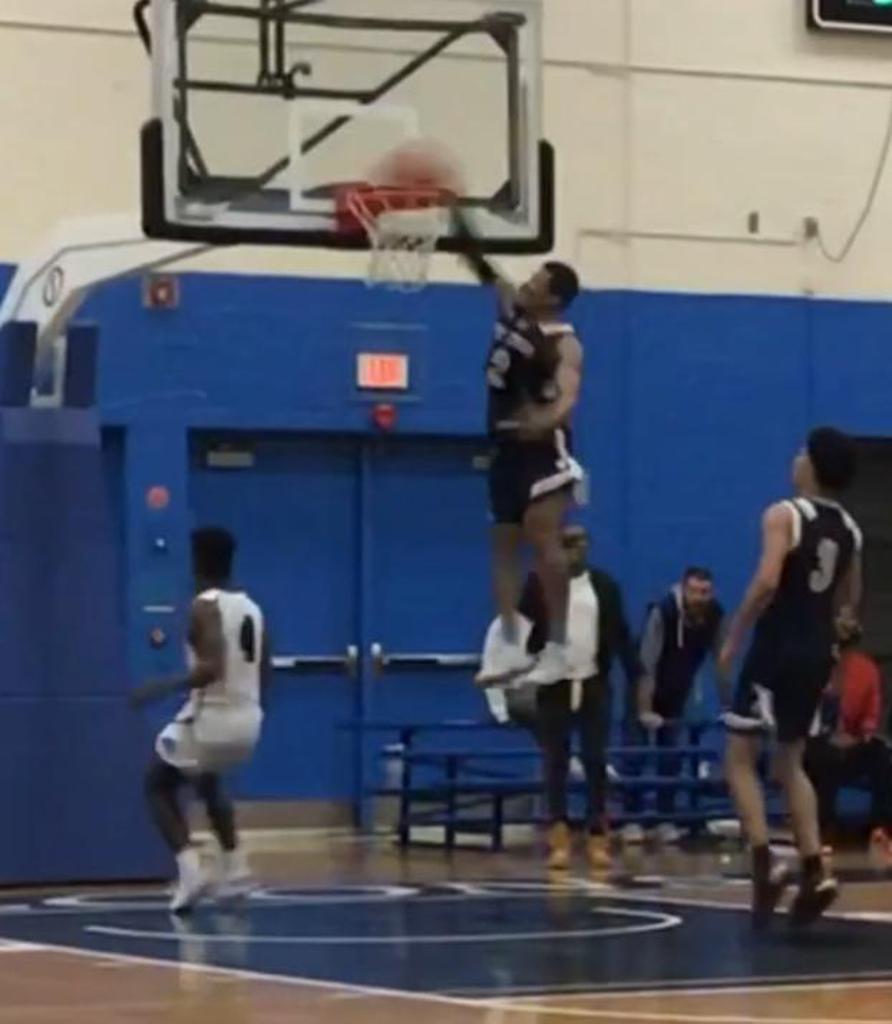 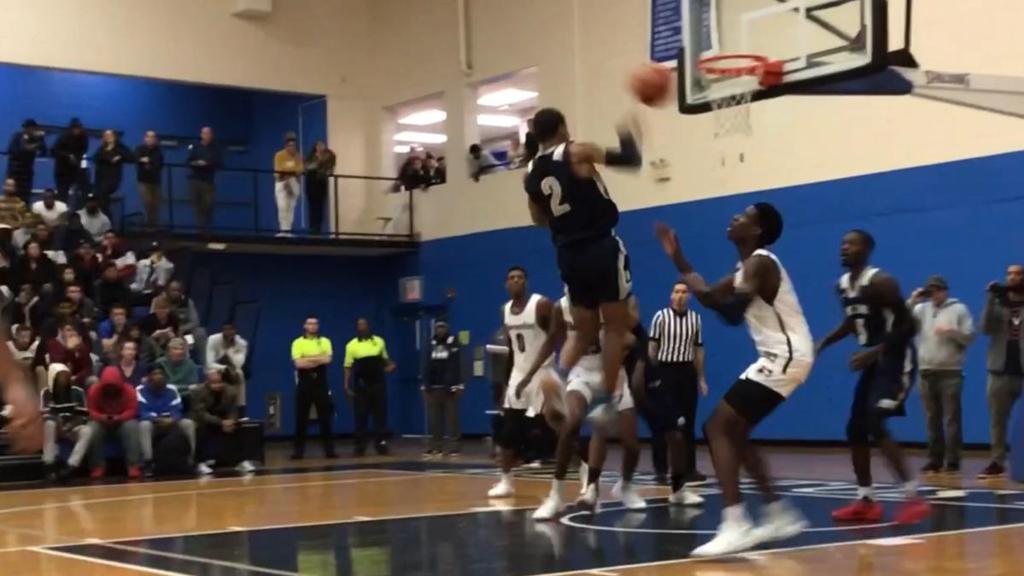 Hikim also got a ton of help from his supporting cast in Mt. Zion’s win over Brewster