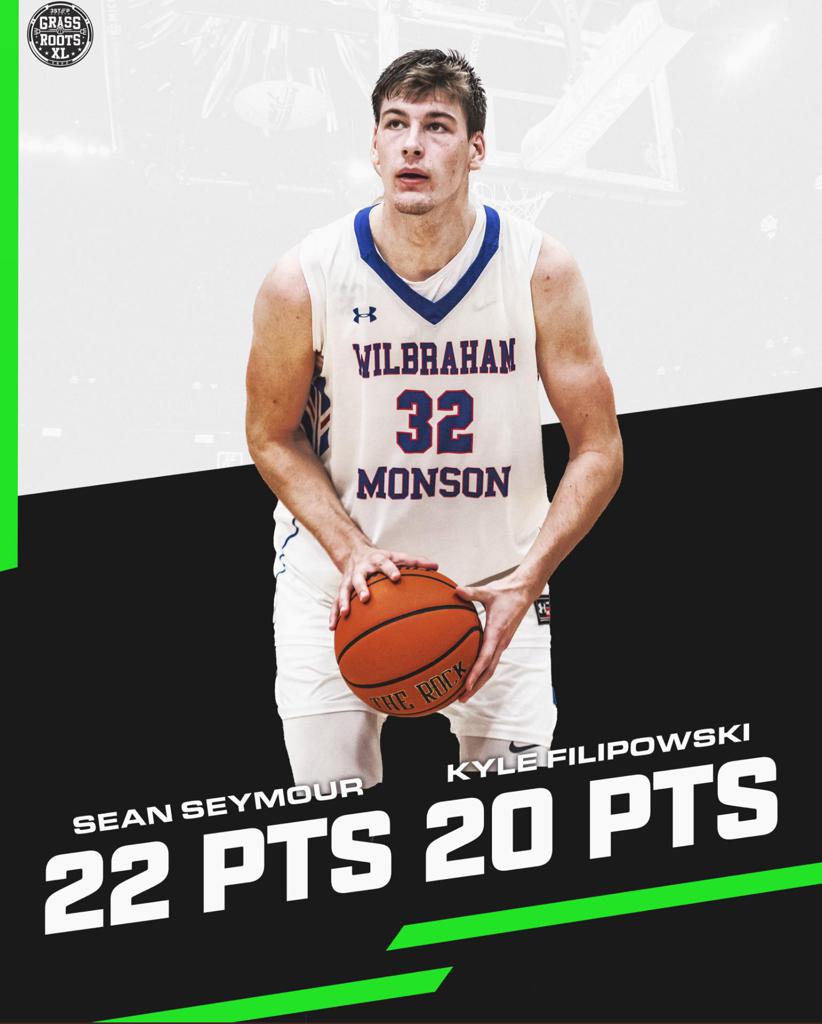 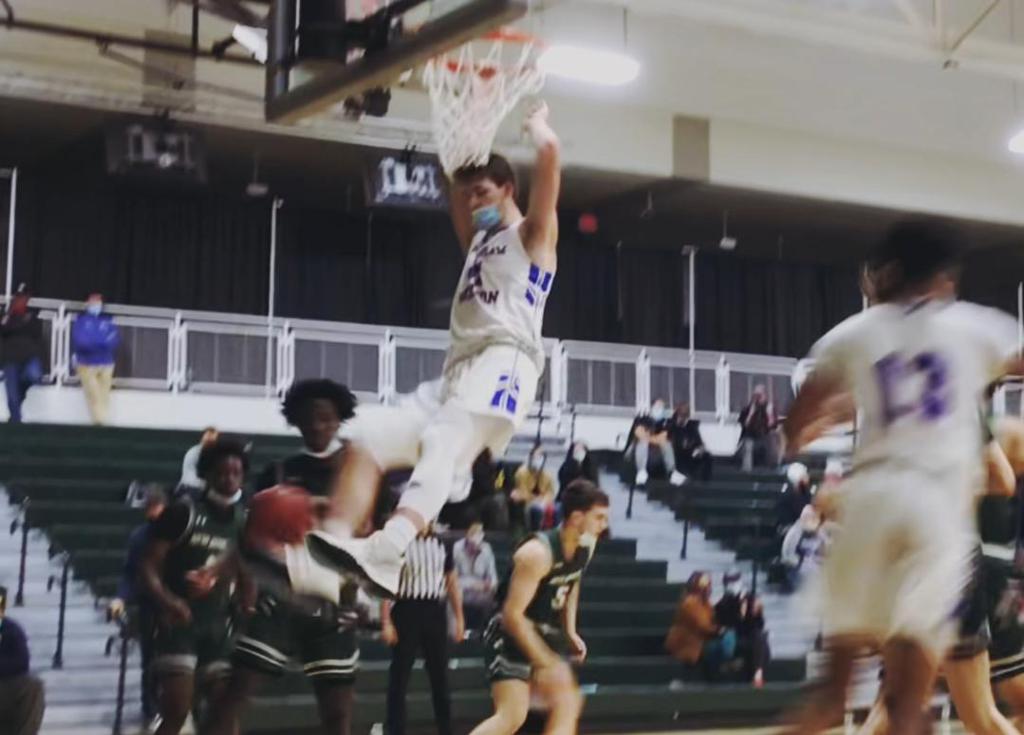 Filipowski was dominant once again, scoring at will and distributing to his teammates with the vision of a lead guard 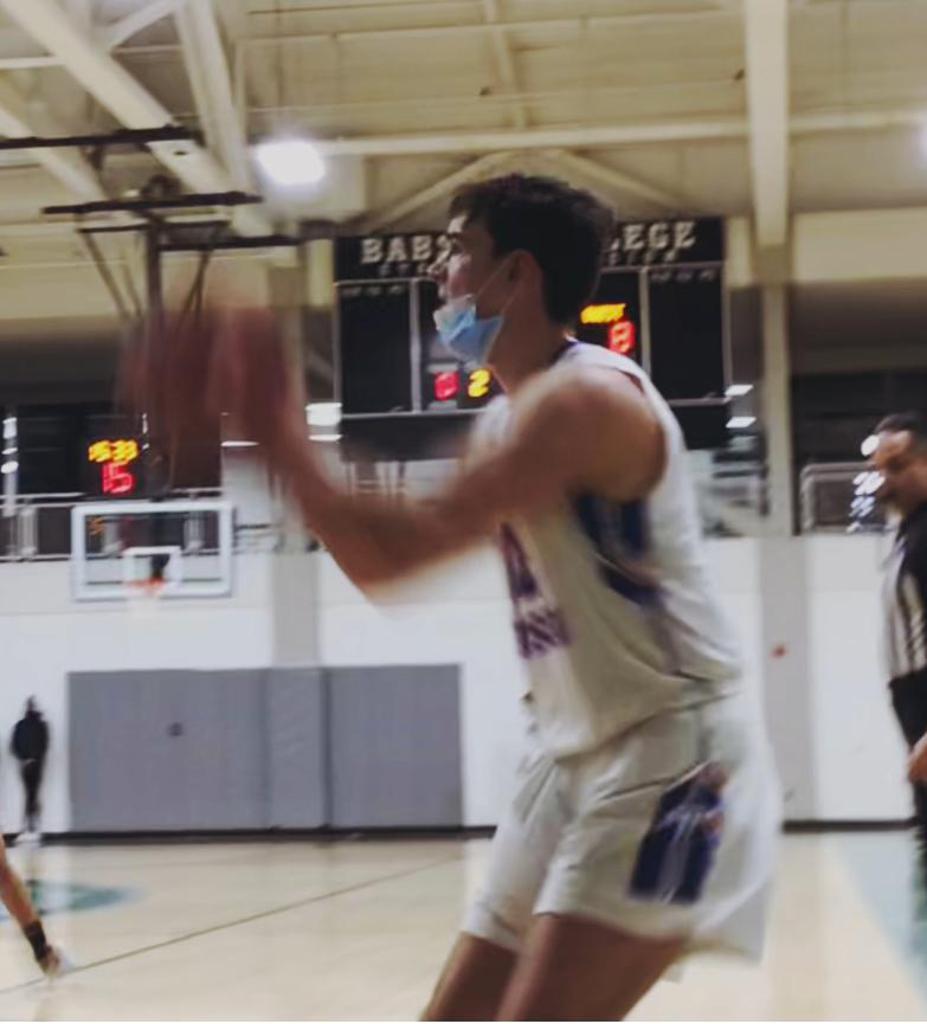 Seymour was sensational, drilling a handful of 3’s en route to a game-high 22 points 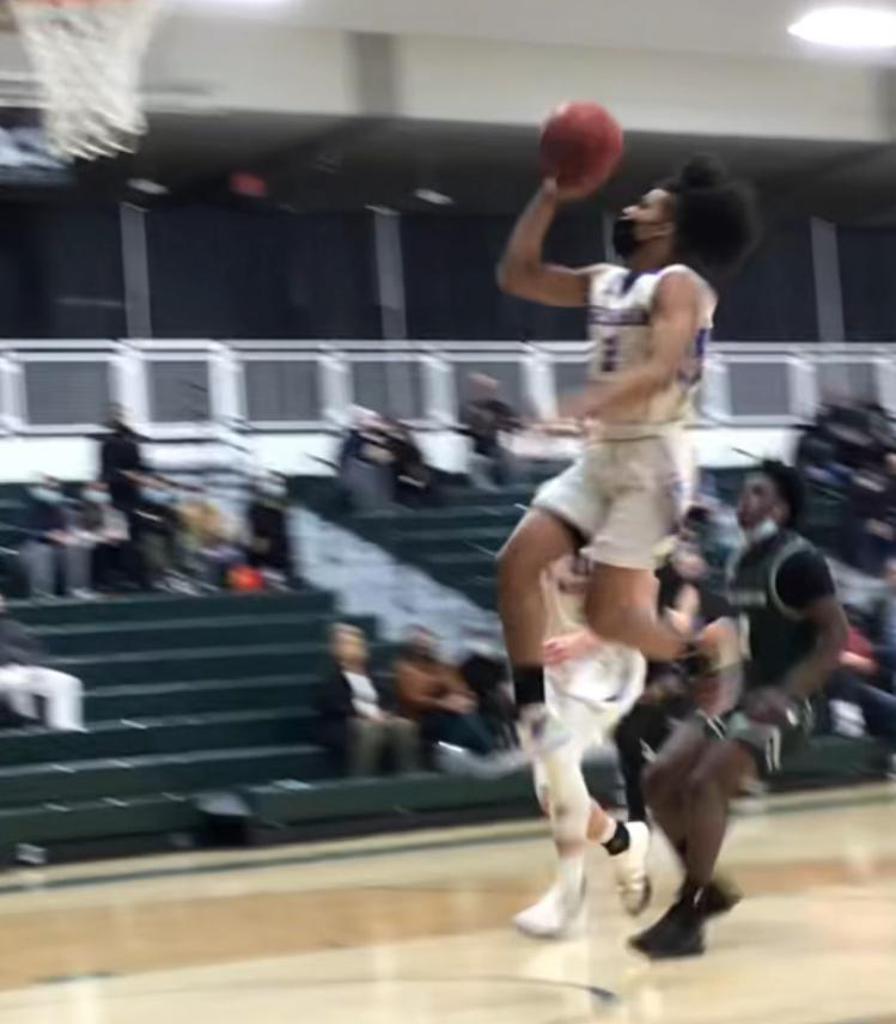 Dorsey did whatever Wilbraham needed against New Hampton, drinking shots from the perimeter and getting to the rack by moving brilliantly without the ball 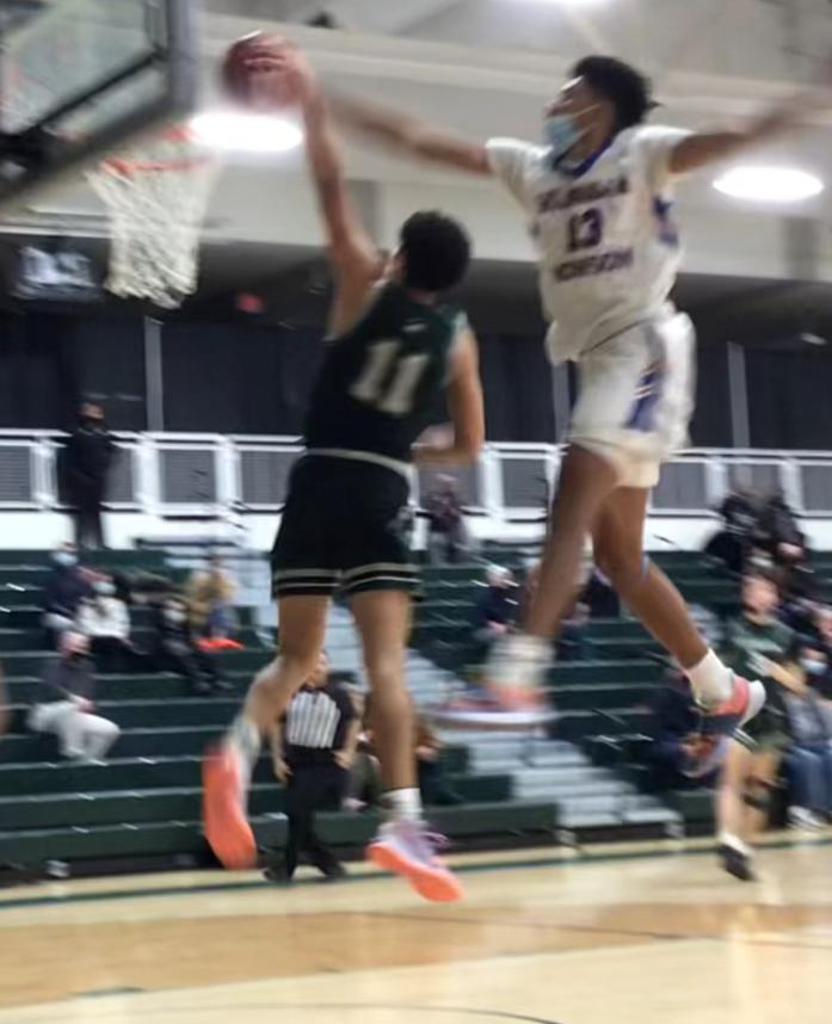