Eight of the Top-10 prospects from the region’s 2022 Class have already committed to their future college programs. They will all either be headed to high major conferences or -in Reed Bailey’s commitment to Davidson- a program within the A-10 that boasts four NCAA Tournament appearances over the last eight seasons.

Over the next week, we’ll get updated looks into the recruitment of New England’s top available 2022 prospects…

The power point guard decommitted from DePaul just a few days after the Blue Demons parted ways with former head coach Dave Leitao last March. He battled injuries throughout the summer but is now back to full health, looking great in live workouts and showcase events this fall.

Here’s a quick reminder of what Murphy Jr. brings to the table when healthy, matched up head-to-head with James Bouknight a few months before the NBA Draft….

If Murphy Jr had remained healthy and performed anywhere near his potential with The BABC, we would undoubtedly be looking at a prospect with a handful of high major offers from programs across the country right now. Despite being injured, St. Andrew’s head coach Mike Hart insists that the struggle has made him a better player.

“You would expect a young man like Preston to have a few down days while battling nagging injuries….Never! He’s always done everything in his power to help lead the program and kept his head up along the way,” said Hart, who’s entering his 28th season as head coach.

Murphy Jr. is in his 3rd season at St. Andrew’s, where Hart’s plan has always been to get up-&-down the floor, shoot 3’s and give his players as much freedom as possible. It’s allowed players like Murphy Jr. to play fast and to his individual strengths while leading to overall team success. He averaged 21 Pts/5 Ast/4 Reb while shooting 60% FG, 44% from 3 and maintaining a 4.0 GPA last season.

Murphy Jr plans to have the same type of impact and relationship with his head coach at the college level, wherever he ends up.

“I’m looking for a program where I can come in and have an immediate impact on winning. Having a good relationship with my coaches and teammates is huge too, it leads to being able to play with freedom and confidence,” said Murphy Jr. “That’s the most important thing I’m looking for in a coaching staff. A group of coaches who trust my abilities and give me the opportunity to earn their confidence early on.”

With so many programs still looking for floor generals, I wouldn’t expect Murphy Jr to be short on suitors at the end of the day. His electric, downhill style and college-ready physique will give him every opportunity to make an instant impact at the D1 level next season. With an ever-improving jumper and great court vision to go along with his mature frame-&-game, it’s no wonder why high major coaches are getting back in the mix. 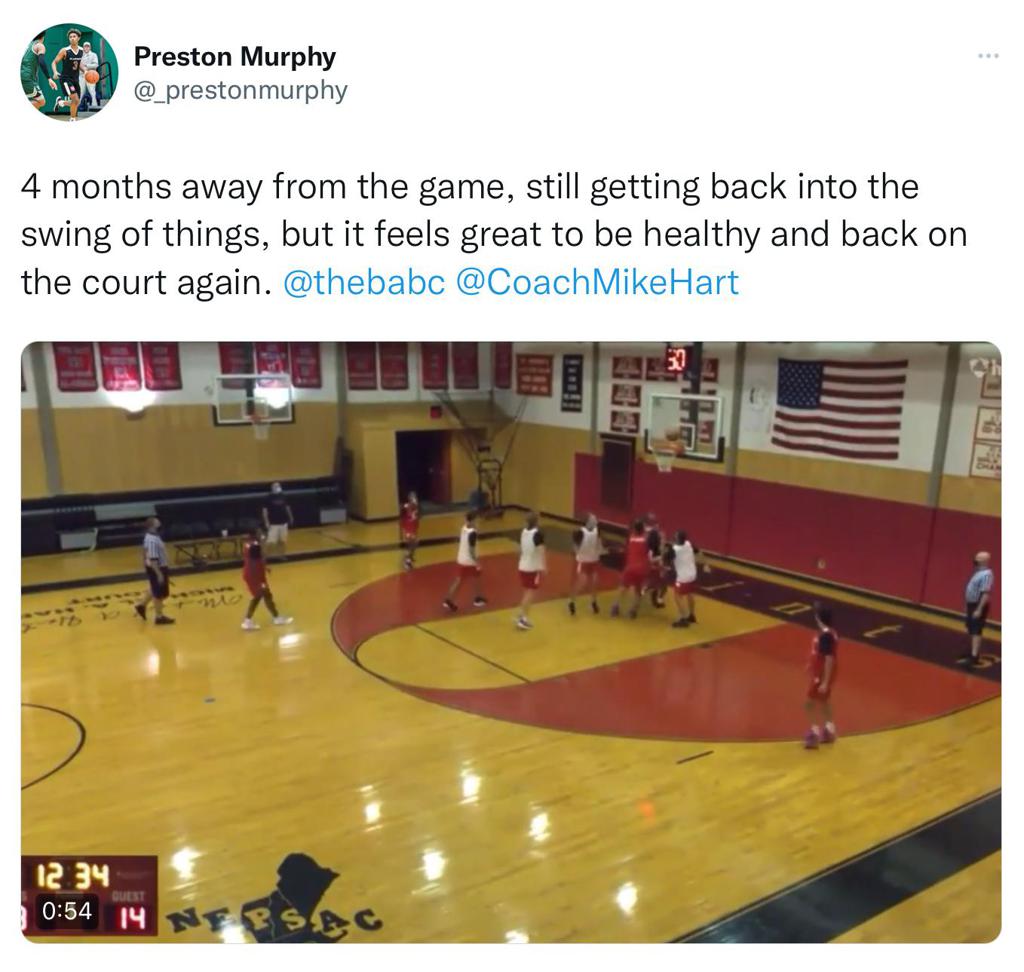 Programs from the ACC, SEC, Big East, Colonial and Atlantic-10 have all been in contact with Murphy Jr. recently, but he’s taking his time and allowing the process to play itself out now that he’s back to full health.

“I’ve learned to be patient and trust in God’s plan for me,” he said after a workout this week. “Everyone’s story and path is different. Everything I’ve gone through has motivated me to come back hungrier than I ever was before. I don’t take anything for granted now, it’s made me appreciate my health and the game so much more. That’s how I know everything is going to work out for the best.”

And if it ain't broke, don't fix it! Hart has once again surrounded his point guard with talented shooters and big men who can run the floor, a combination that has led to a couple dozen winning campaigns for the program.

As for the rest of the coaches in NEPSAC-AA, a healthy, hungry and motivated Preston Murphy Jr. is the last thing they want to see heading into the ’21-’22 prep season. 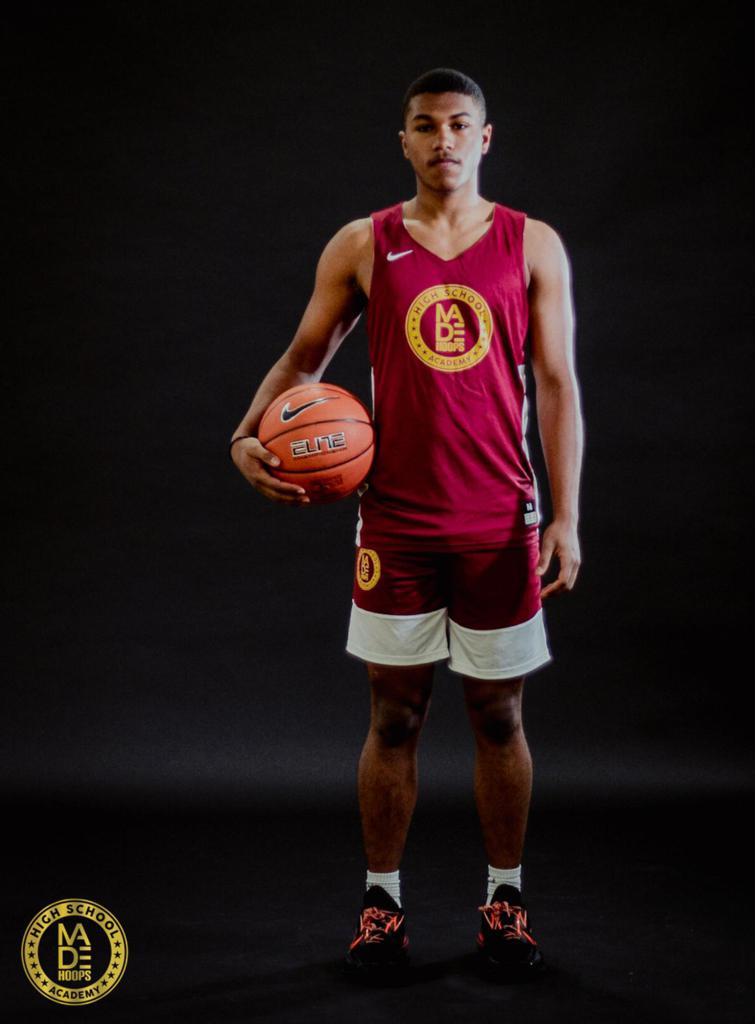 MURPHY JR. proved that he was back to full health during last weekend's MADE Hoops camp, where he played to rave reviews and put his name back on the map heading into his final prep campaign 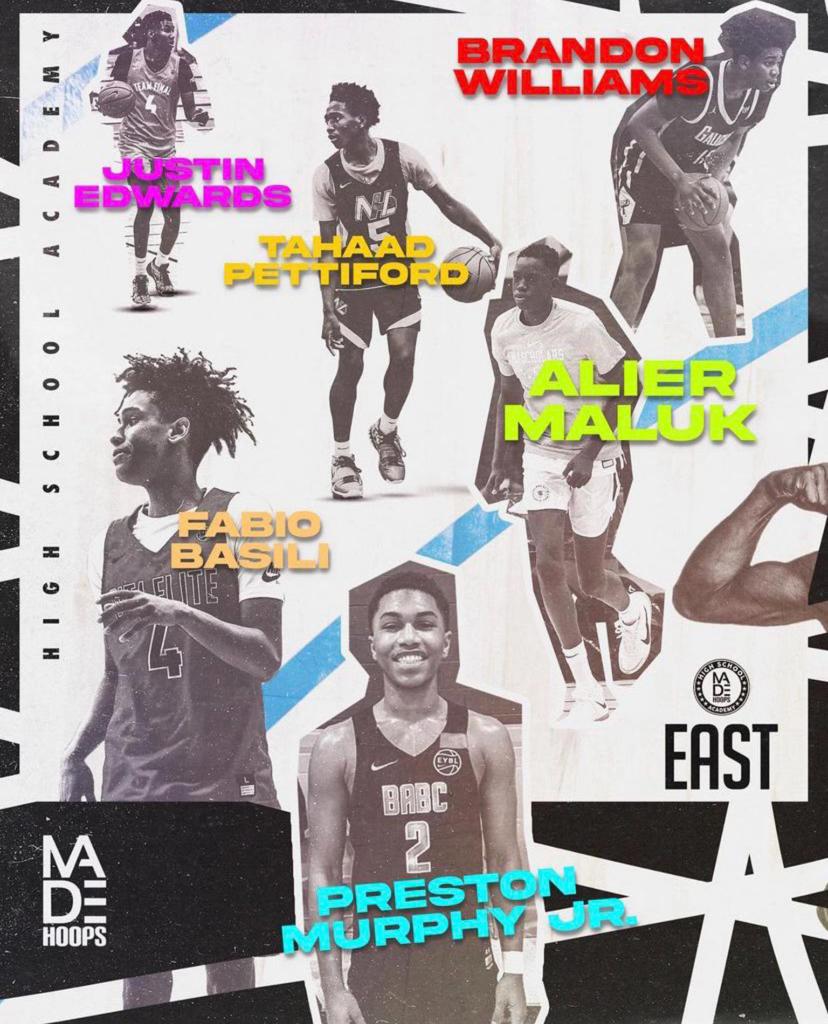 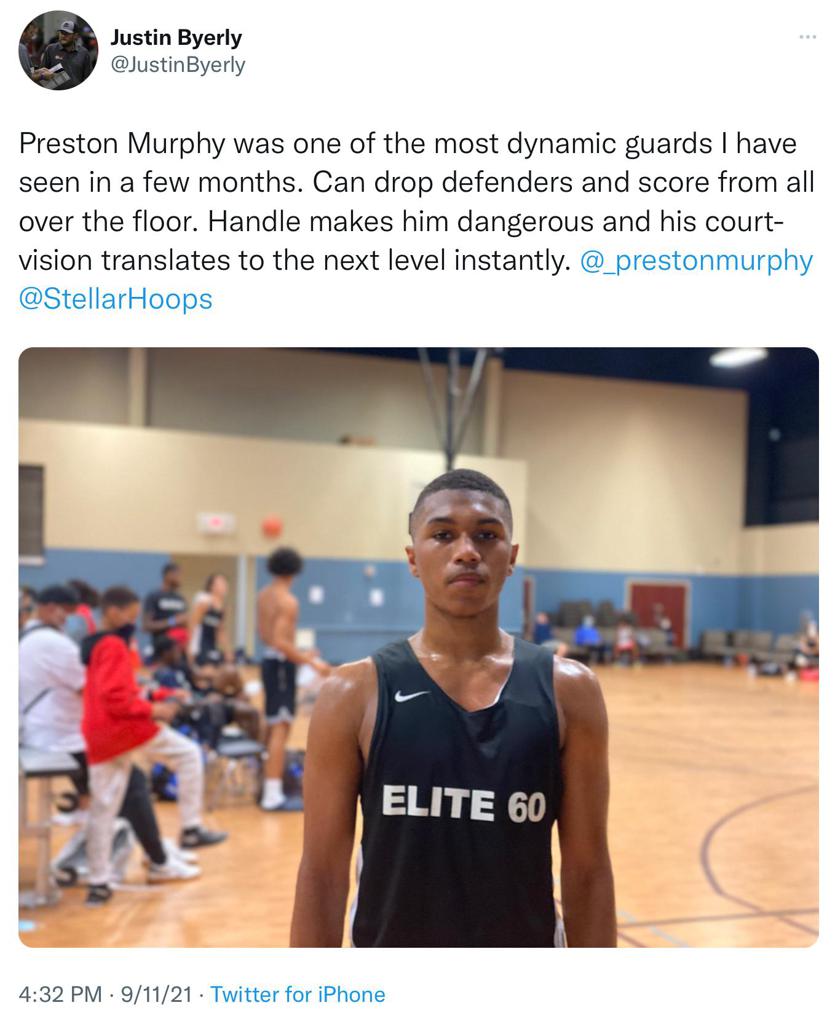 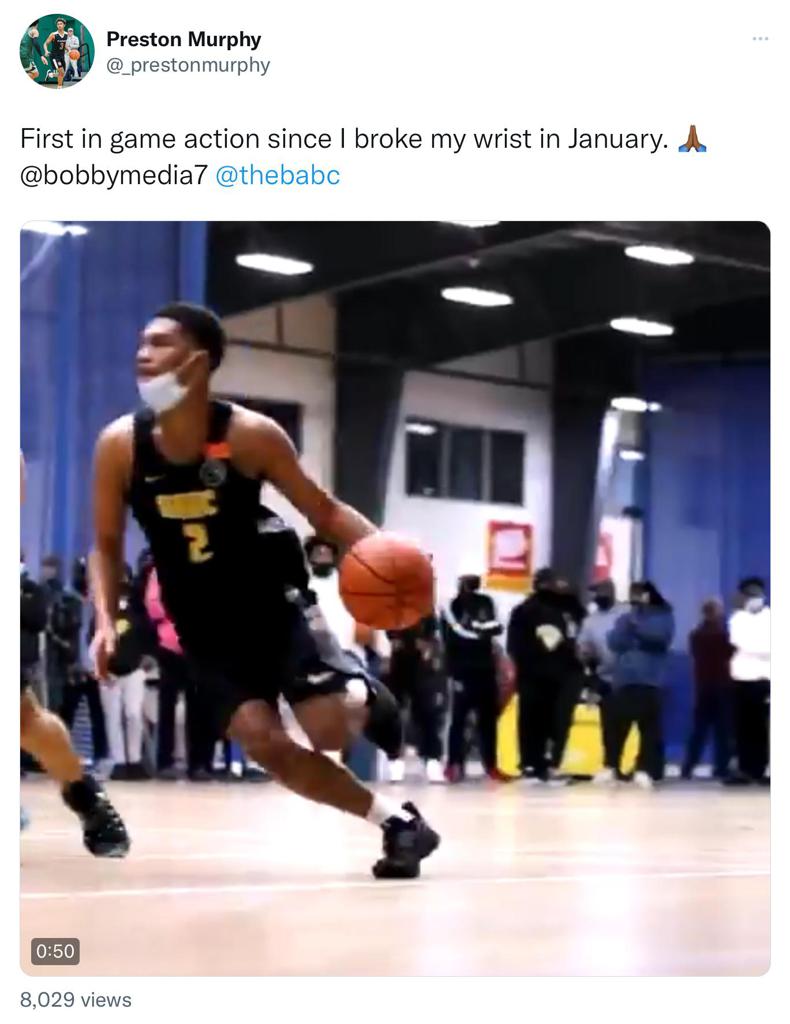 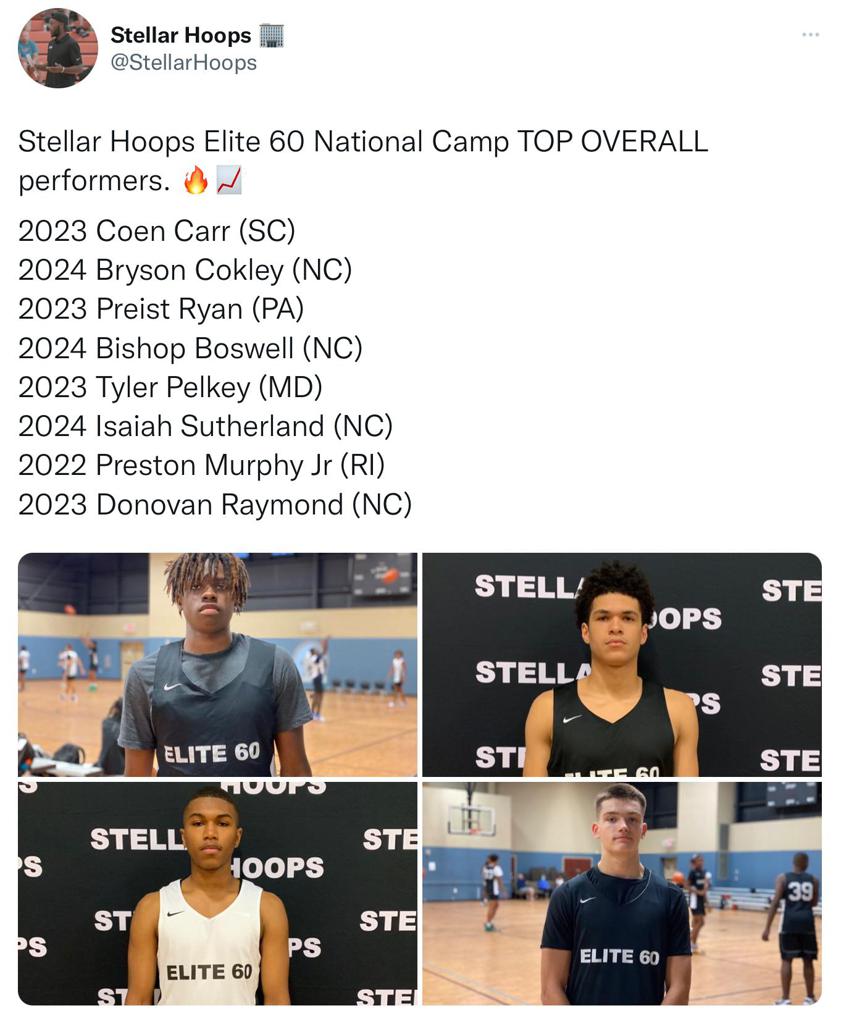 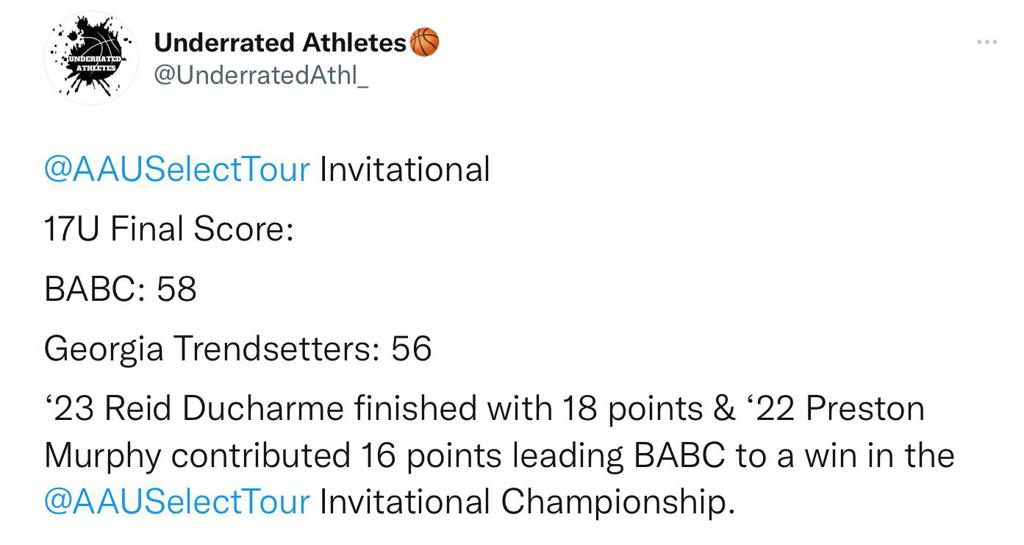 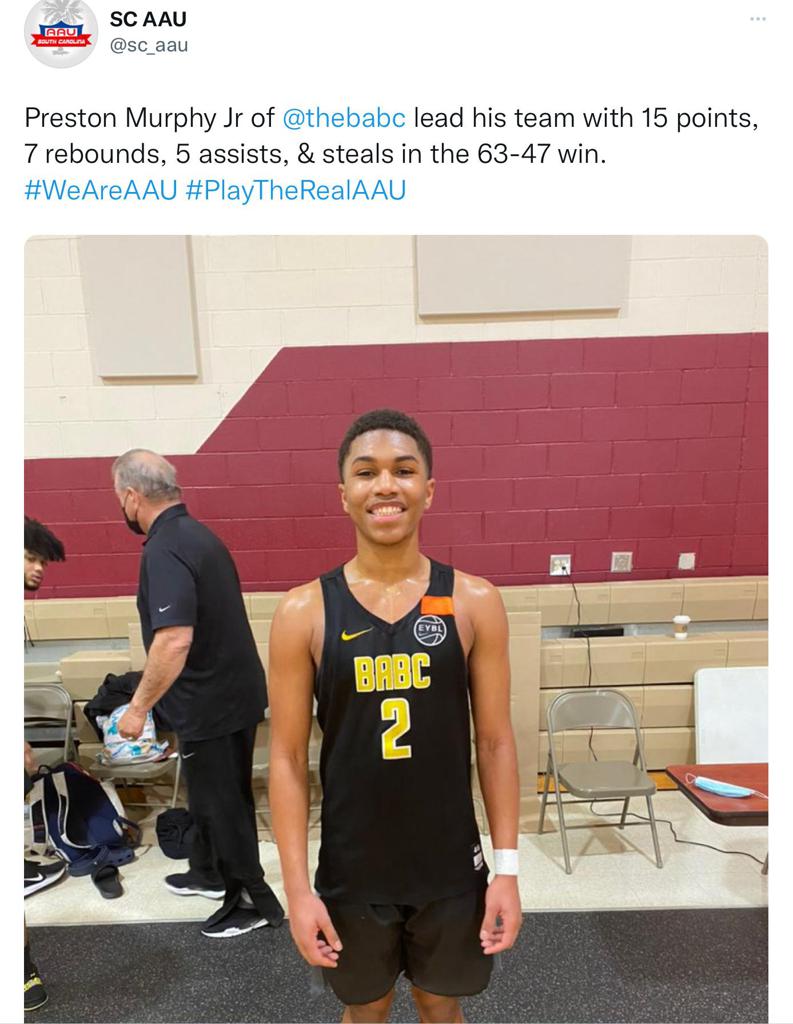