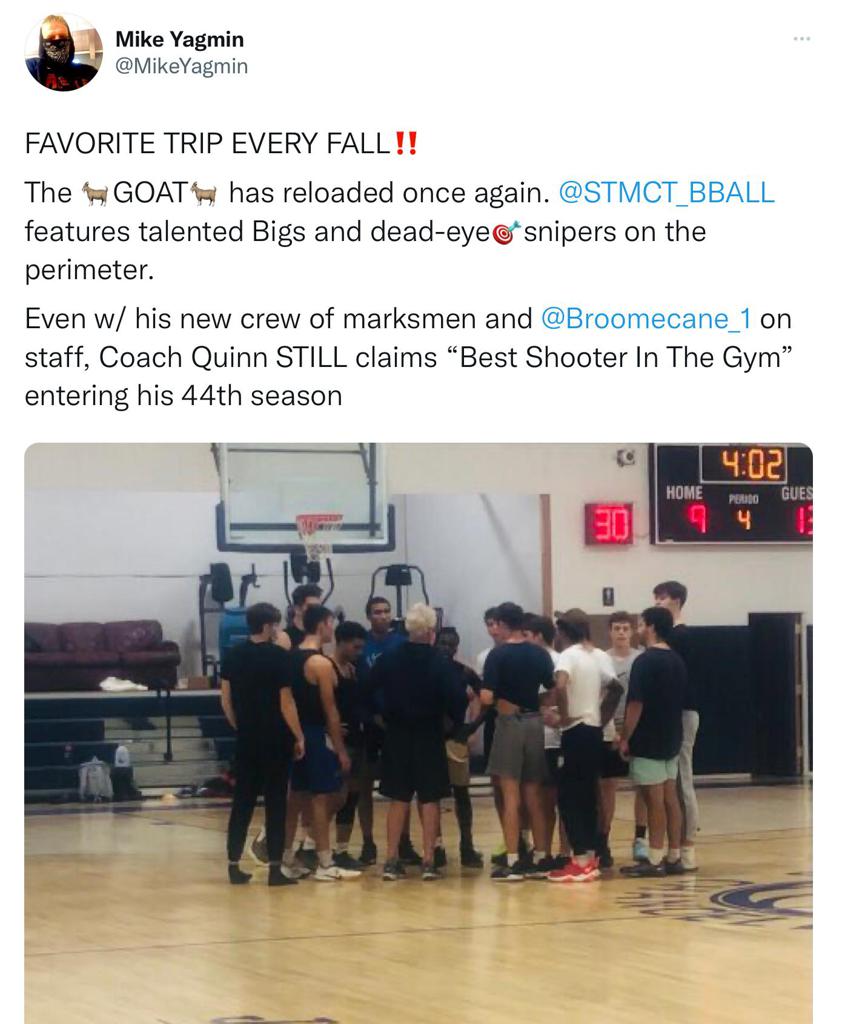 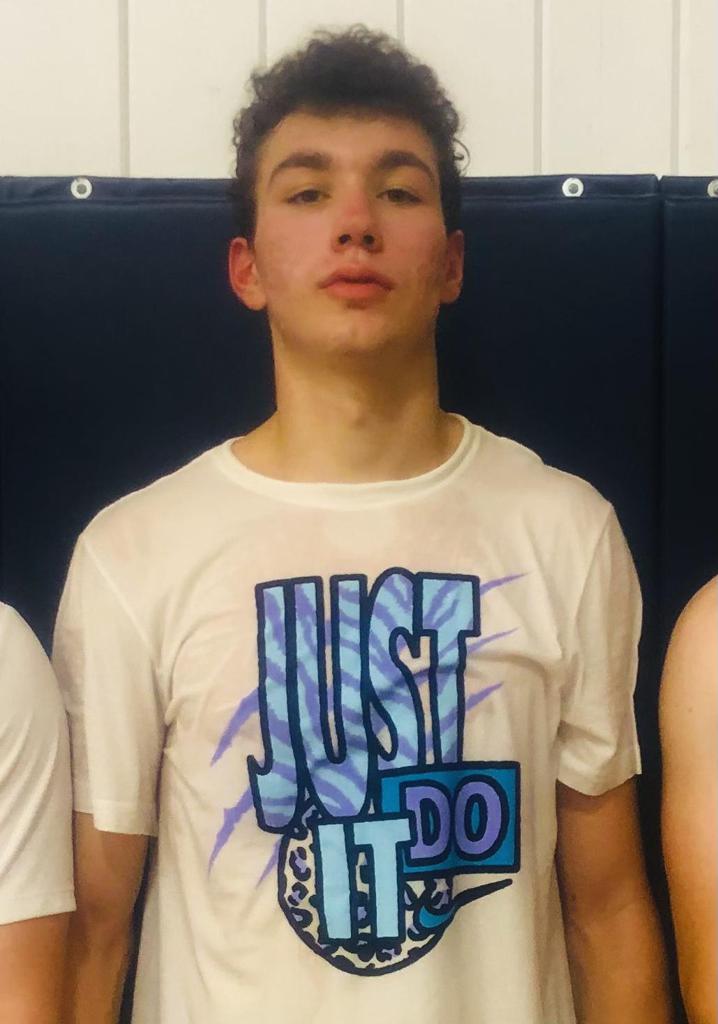 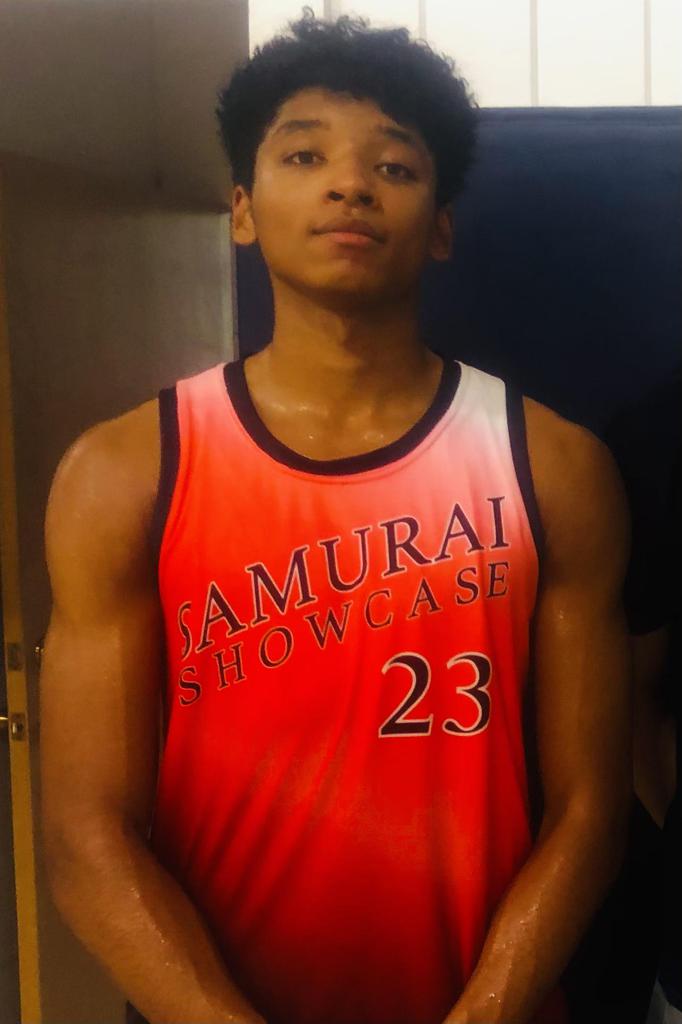 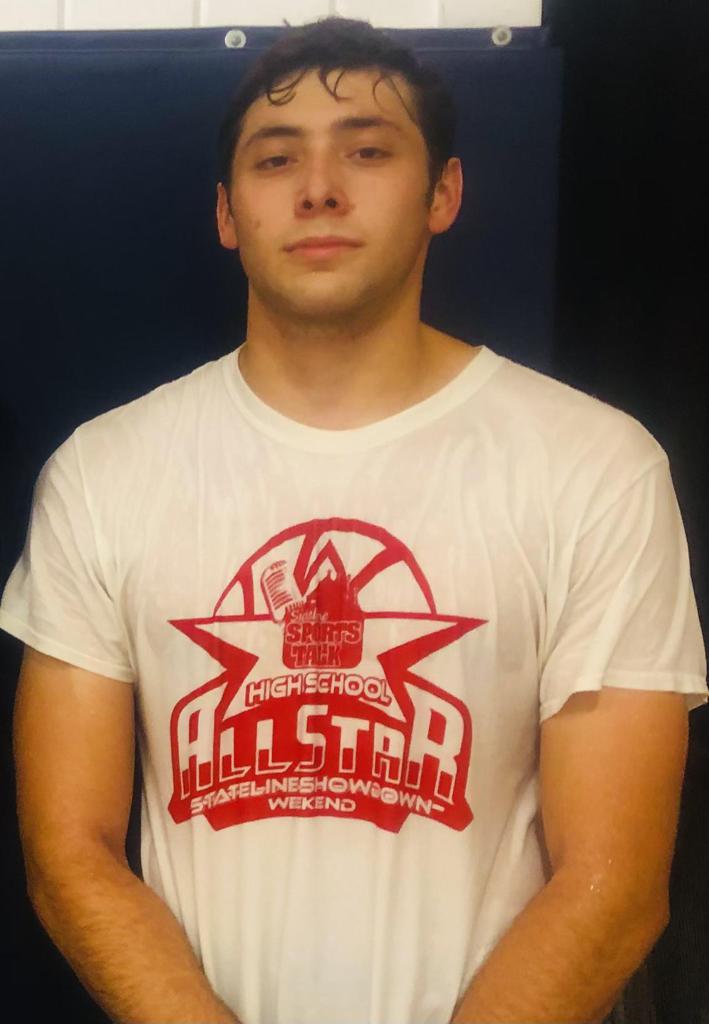 BERRY brings passion, intensity, accountability and is the type of player that coaches will fall in love with 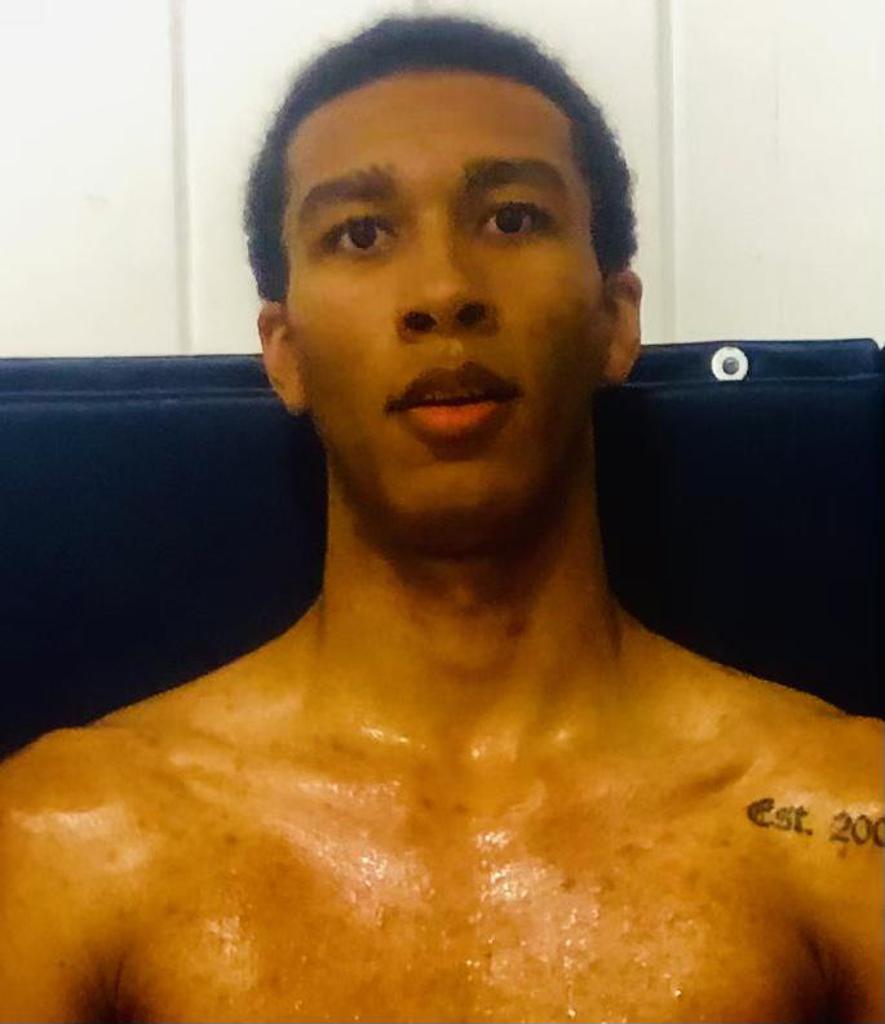 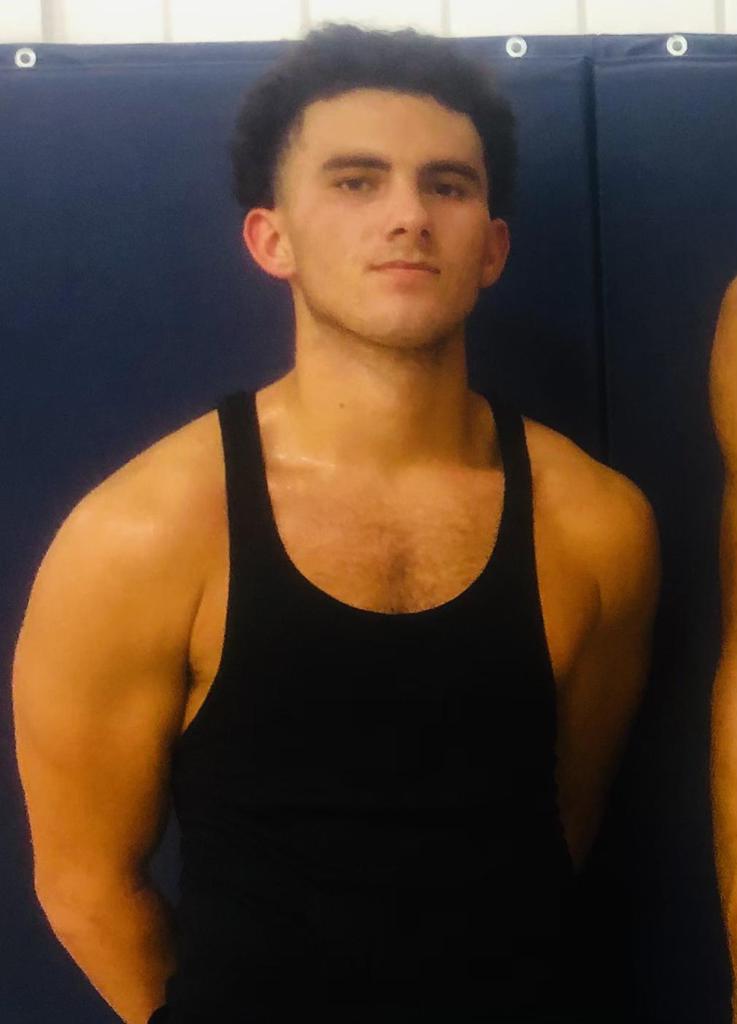 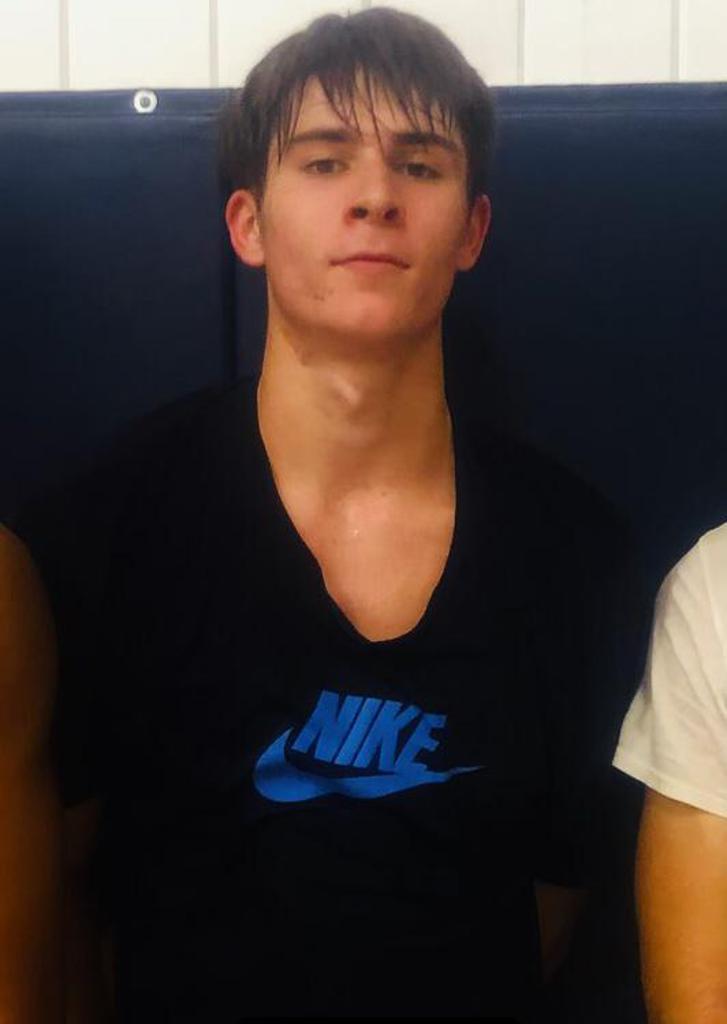 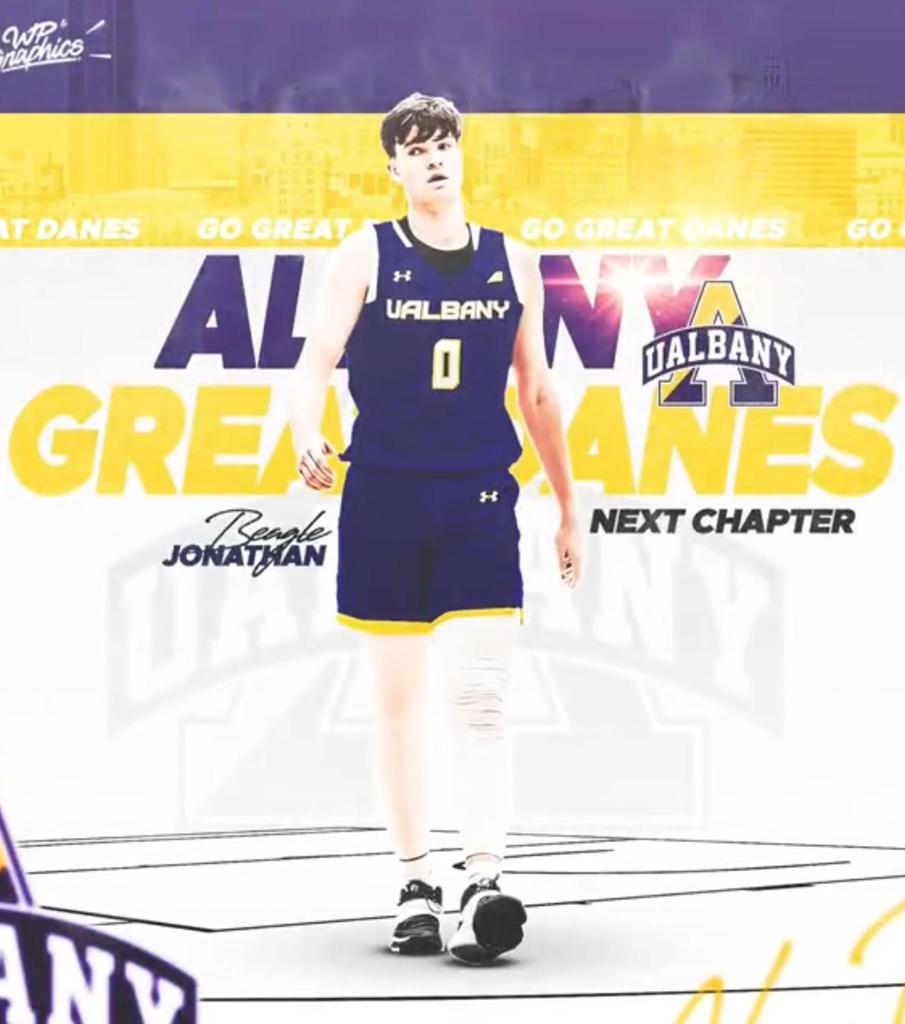