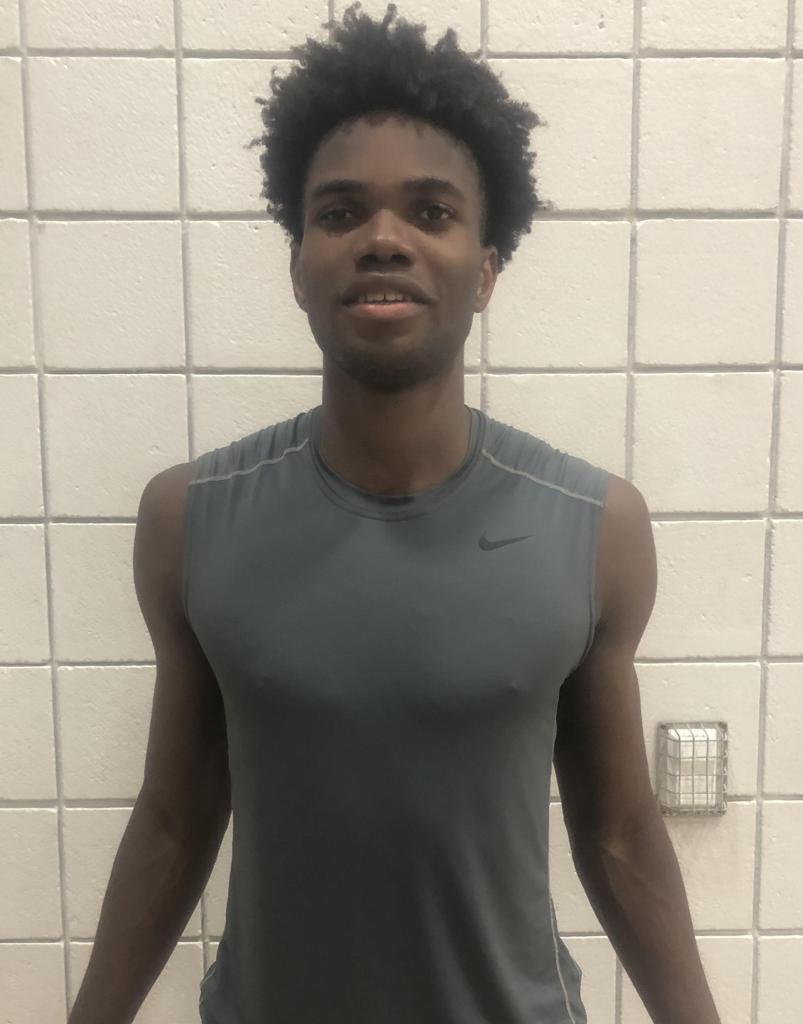 While his skillset is still raw, Ubochi's upside is insane and he already showed flashes of brilliance in opening week workouts 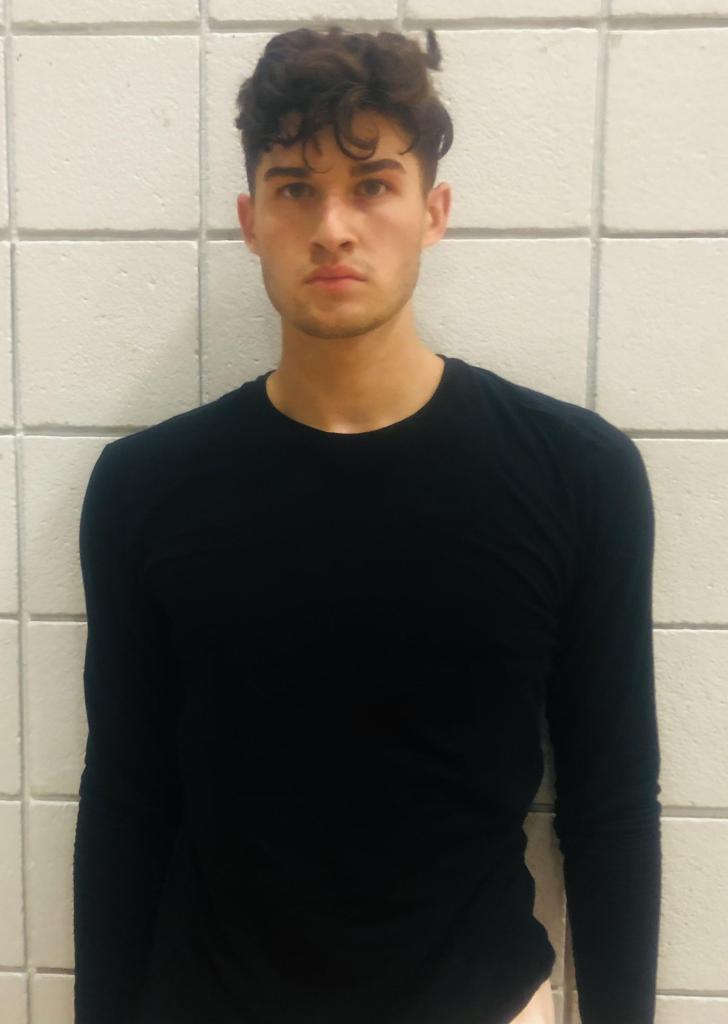 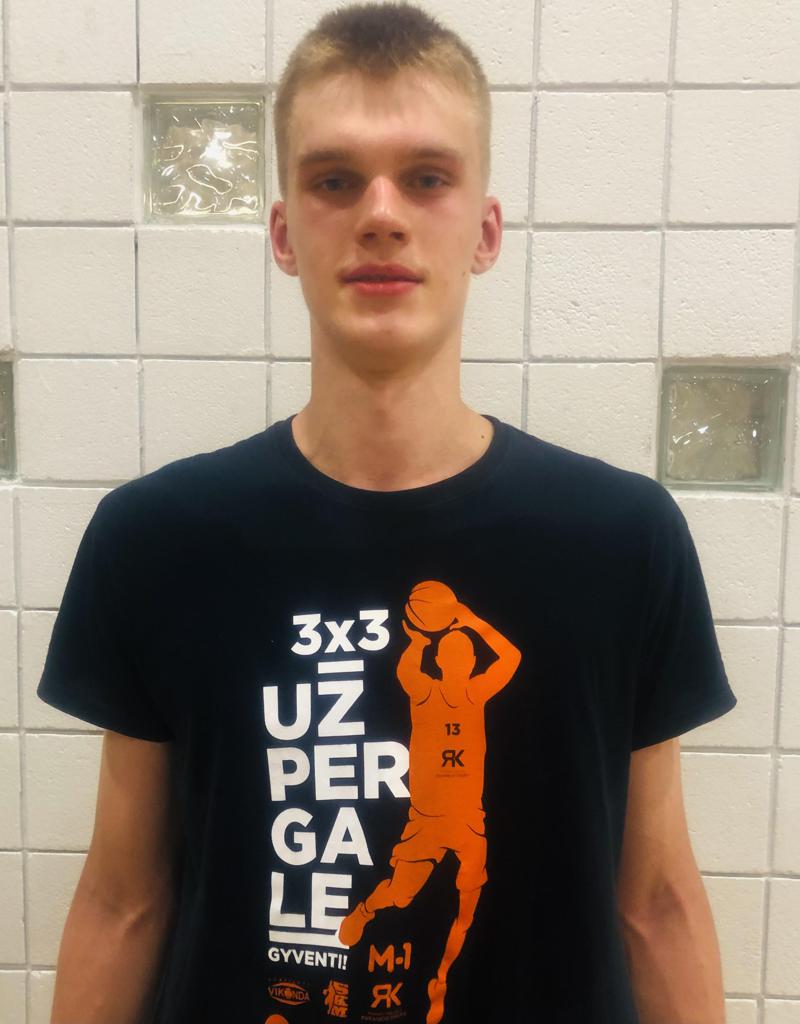 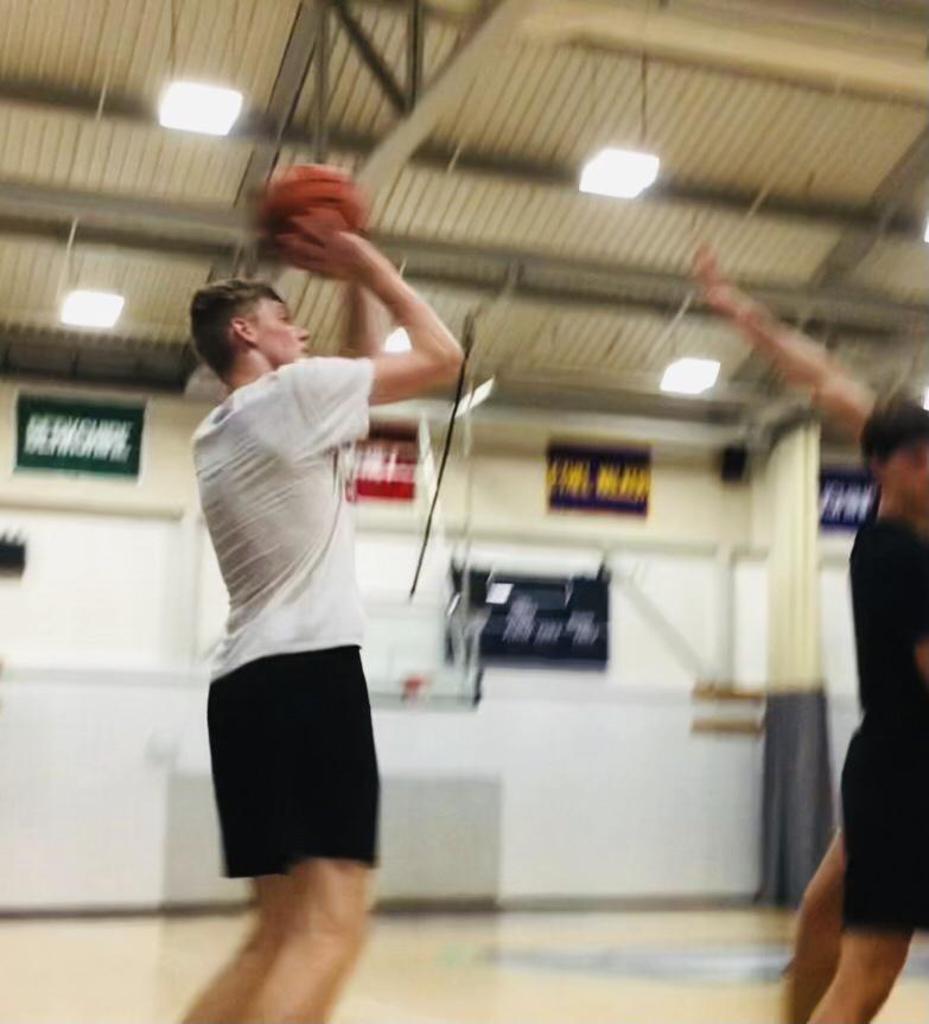 Henaghen owns unique blend of offensive and defensive versatility, making him a perfect weapon on this year's Williston roster 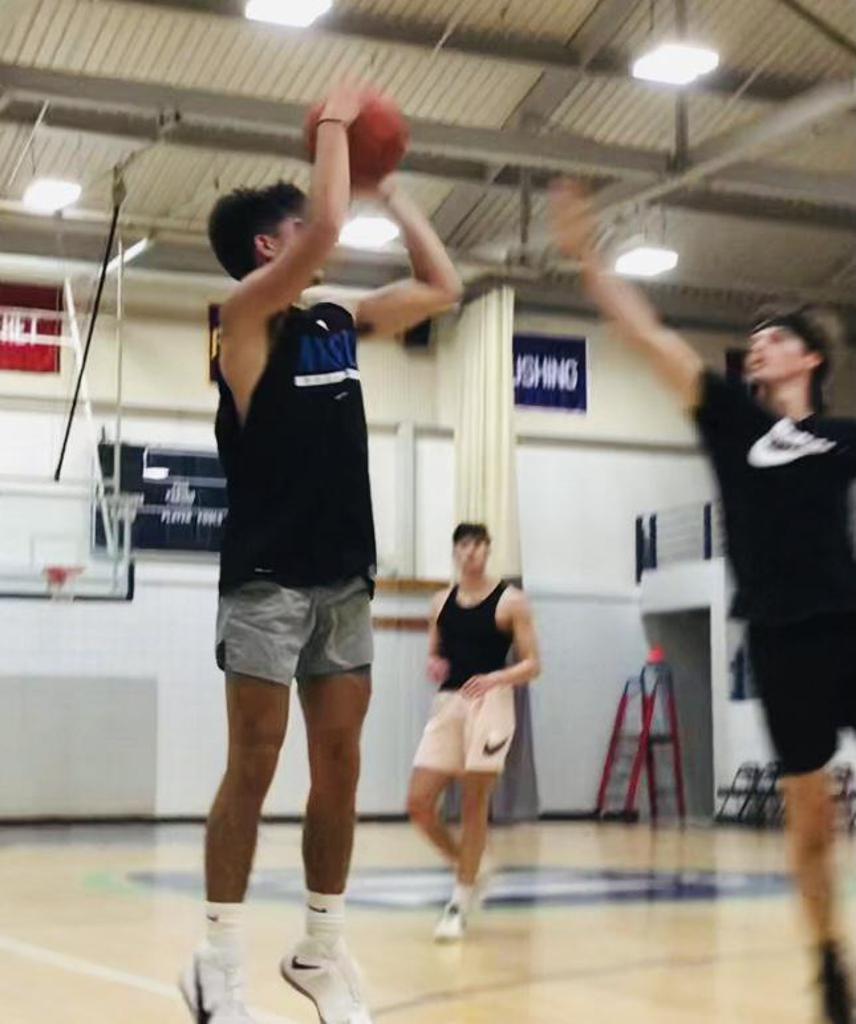 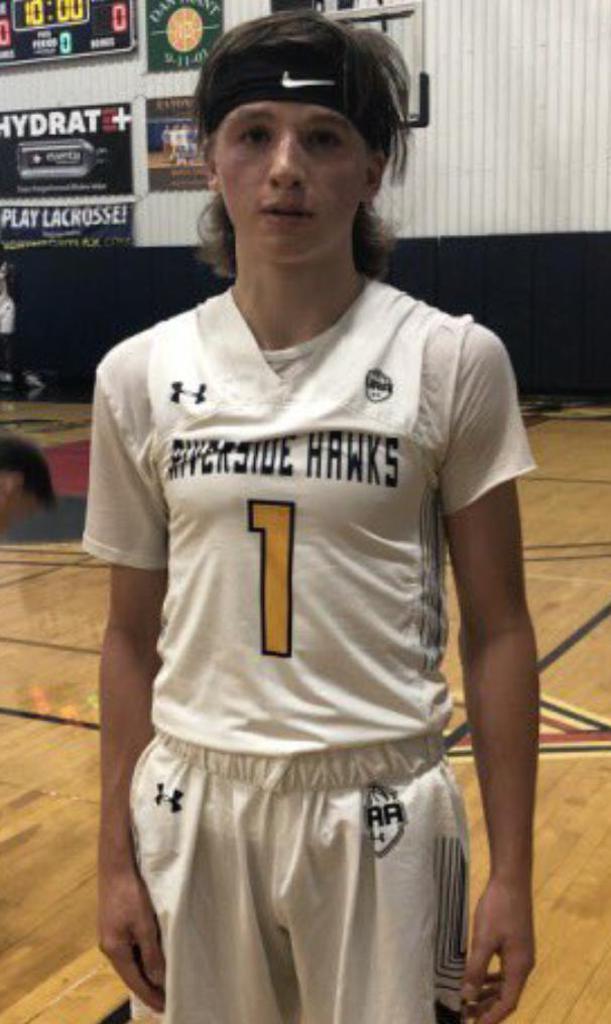 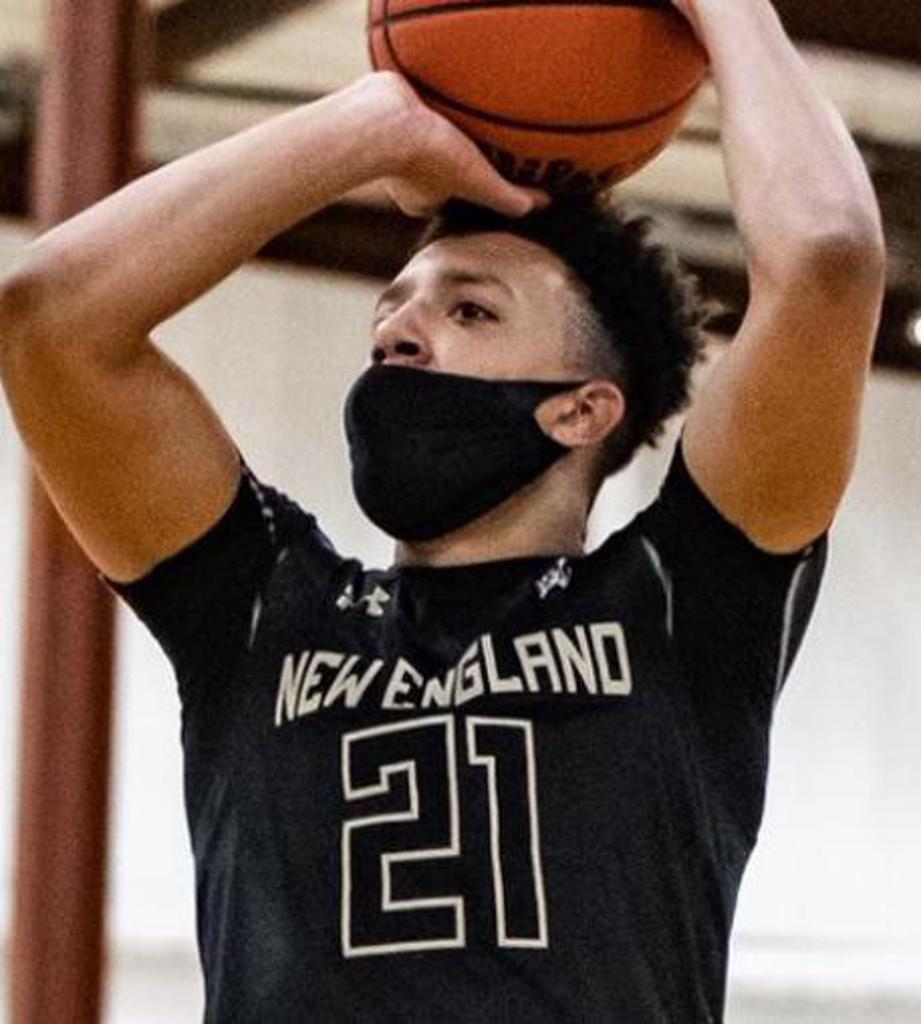 Jenkins, whose brother Kyle is a sophomore at Lafayette, had a good summer with Team New England and looks to parlay that into strong '21-'22 campaign 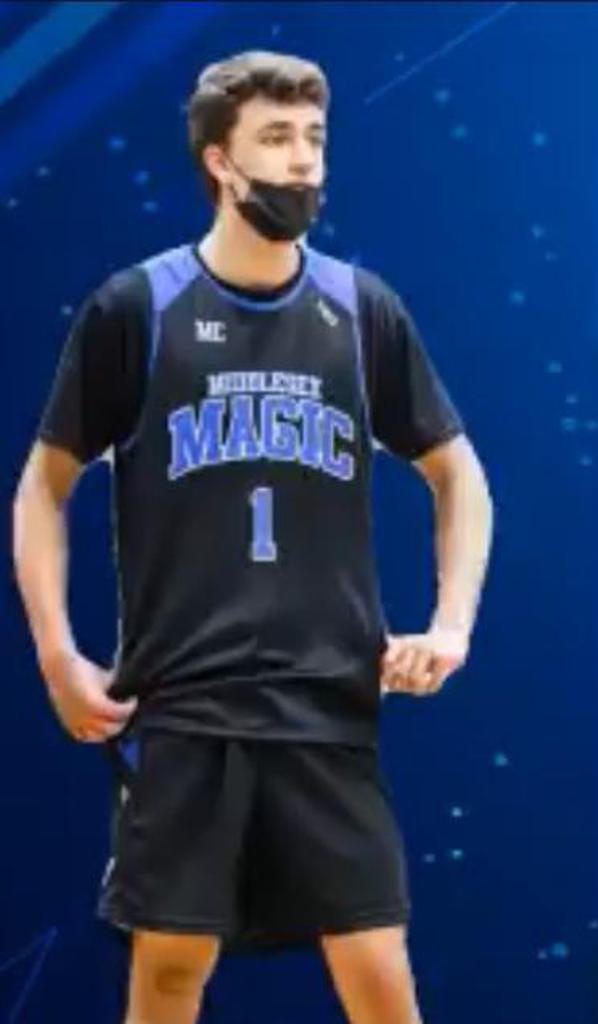