The group is comprised of prospects who have established their prospect reputation in the Northeast and either play their AAU or prep ball with a Northeast program. The list doesn’t include guys like Chance Westry (Hillcrest Prep, AZ) and Roddy Gayle (Wasatch Academy, UT) despite the fact that they played with the NY Rens this past grassroots season. Follow along and the prerequisites will become a little clearer.

Whether it’s a natural gift or an acquired talent, Karaban just knows how to play the game and would find a way to contribute on any team in the country over the next few years. He’s always owned deceptive athleticism and quickness but he’s constantly improved in those two areas during his prep career. When you consider that a young prospect’s free throw percentage is the best indicator of their 3pt shooting success at the next level, Karaban’s performance with Expressions this summer should give Huskies fans reasons to be excited for his arrival.

I’m bullish on Dunn’s future and it’s mainly because you don’t find any bullshit in Dunn’s game. He plays with an infectious intensity on both sides of the ball and acts as a leader by example every time he steps on the floor. The fact that he owns prototypical size on the wing to go along with a versatile offensive skillset and smooth stroke only makes me believe in the NY JayHawks-product that much more.

Dunn burst onto the scene while playing on the Adidas circuit this summer and heads to Perkiomen as a national riser. He trimmed his list to a final eight with Maryland, Georgetown, Virginia, South Carolina, Oklahoma State, Boston College, Pittsburgh and Minnesota making the cut.

Here’s where you start to realize how good the 2022 & 2023 talent level is in the Northeast: Bowen comes in at #13 on the Big Board but is a consensus top-30 prospect in the national class of 2023 by the ESPN, Rivals and 24/7 Sports. The rangy 6’7” wing owns a great motor with a work ethic to match. He’s seen steady improvement over the last 18 months but it’s not hard to imagine his frame and game rising to another level at some point in the near future.

Bowen starred for Expressions at the 16U level while spending time with the 17U squad outside of EYBL play. The tools are there, it’s simply a matter of time before they all start to shine through. Bowen owns a bunch of high major offers but is being recruited hardest by UConn, Arkansas, Kentucky and Kansas right now.

You’re not gonna find Ross on any national top-100 lists but he’s being recruited like a top-50 prospect in 2022. And justifiably so! The Texas-native is a violent athlete who plays the game with the perfect mix of aggression and passion without sacrificing his unselfish nature along the way. When you blend that type of rare skillset with Ross’ rare athleticism, you typically get high-level production with a low-maintenance attitude.

There’s a trend here: Skilled wings with size and athleticism are the most valued commodities in the game today. Middleton fits that description perfectly. He’s also a rugged pitbull who prides himself on the value he provides on the defensive end of the floor.

Playing alongside Naasir Cunningham and Tyler Bey on a loaded NY Rens 16U squad, Middleton’s unselfish style was welcomed and that should be the case regardless of where he ends up in college. Ohio State, Texas Tech, Oklahoma State, Minnesota, Clemson, Nebraska, Pittsburgh, UConn and Penn State are just a handful of the programs who have offered the future-Sunrise Christian stud.

While he might’ve been playing on one of the best grassroots teams of the last decade, Oweh was a huge reason why Team Final was so dominant and ran away with the 2021 Nike EYBL Peach Jam Championship. The versatile, athletic, attacking 6’6” wing played his role to perfection and was at his best when his team relied on him the most.

After establishing himself as one of New England’s top prospects last fall, Power played up a year on The BABC’s 17U squad this summer and the results were somewhat of a mixed bag. He creates open looks for himself with ease, thanks to his size and ability to handle the rock. But it acts as a detriment at times, resulting in too many long 2’s instead of downhill attacks to the rim or simpler pull-ups at the elbow. His efficiency and overall shot selection should improve drastically when he returns to the Nike circuit in 2022.

Power averaged 9.6 Pts/5.4 Rebs/2.5 Ast/1.2 Stl/1 Blk during the 2021 EYBL season and is one of the most underrated playmakers in the 2023 Class. He’s exceptionally dangerous while operating as a grab-&-go rebounder in transition, putting pressure on defenders and creating for his teammates in the open floor. He currently owns offers from UConn, Providence, Miami, Boston College, Iowa, Creighton, Penn State, Harvard and Oklahoma amongst others.

Griffiths has risen from a well-known Northeast prospect to one of the nation’s top-50 recruits over the last 6 months. The hype is real! The Kingswood wing owns the size, athleticism, loose hips, playmaking ability and easy shot mechanics that extend well beyond the arch to deserve such a lofty ranking at this point in his prep career.

A move to a higher level NEPSAC program is probably imminent after this year and a strong 2022 EYBL campaign with Expressions is also expected. Griffiths has answered the bell at every turn and there’s no reason to believe otherwise moving forward. Maryland, UConn, Syracuse, Rutgers, Dayton and Xavier are just a few of his current offers.

After a solid EYBL season, Armstrong cemented himself as one of the top Point Guards in the nation. My biggest concern going forward is how some highly-touted prospects have fared in Villanova’s system. It’s been hit-or-miss to say the least. Even though his summer stats don’t necessarily reflect it, Armstrong does have a solid stroke that remains consistent as he stretches it out beyond the arch.

Clingan put together a strong showing at the NBPA Top-100 Camp this summer, averaging 7 Pts/7 Rebs/3 Blk against some of the top prospects in the nation. I would’ve loved to see him against the top prep school prospects in the country but he’ll remain at Bristol Central for his senior season.

He’ll have to remain conscience of his frame and weight as he moves on to the next level but the new UConn strength staff has had nothing but great success. While Dan Hurley isn’t going to rush the big fella into the rotation, he’s hoping that Clingan has the same type of impact that Hunter Dickinson has had at Michigan at some point in his career. 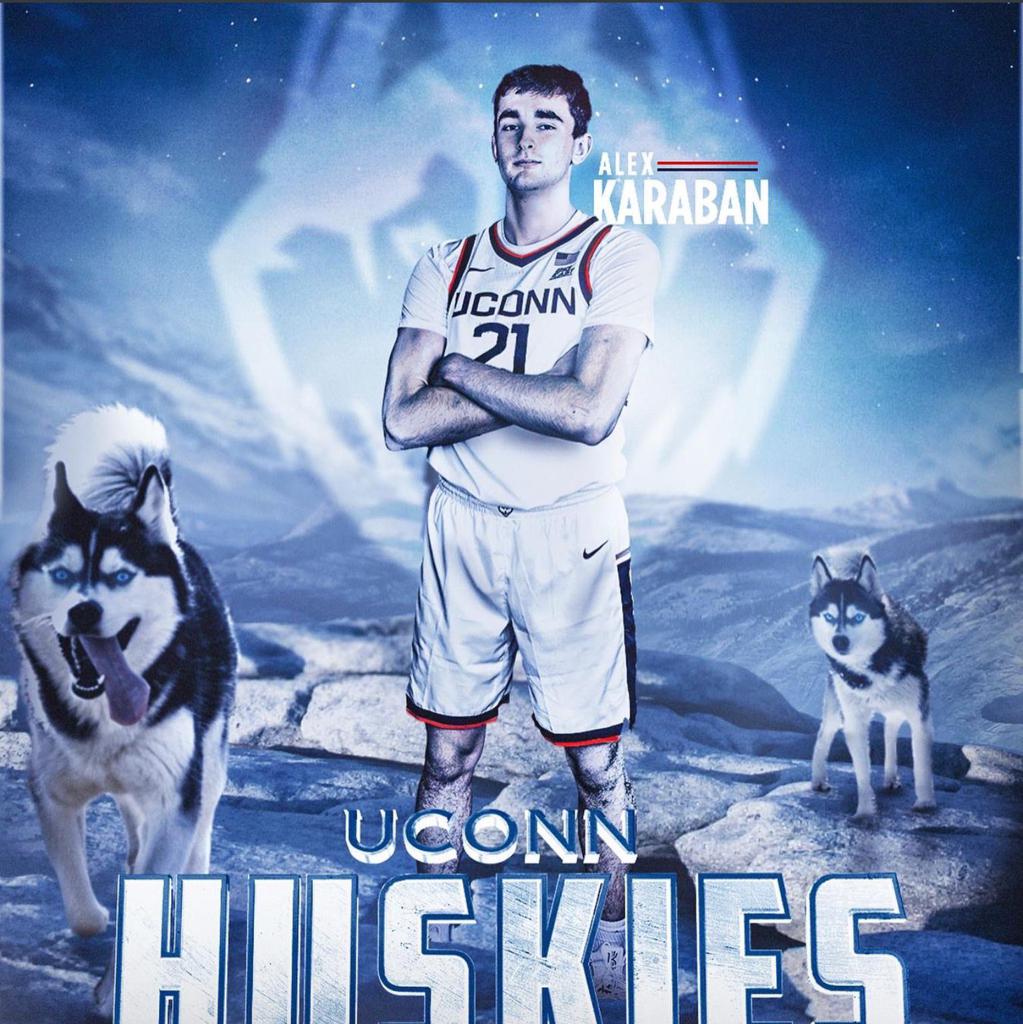 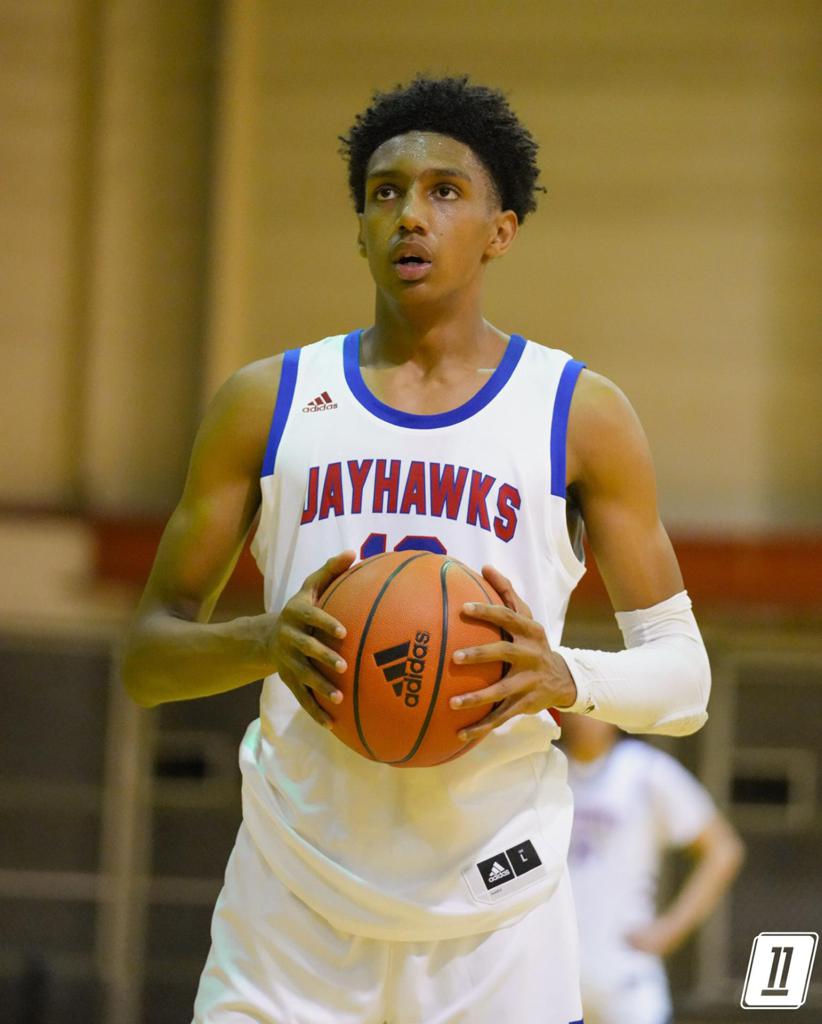 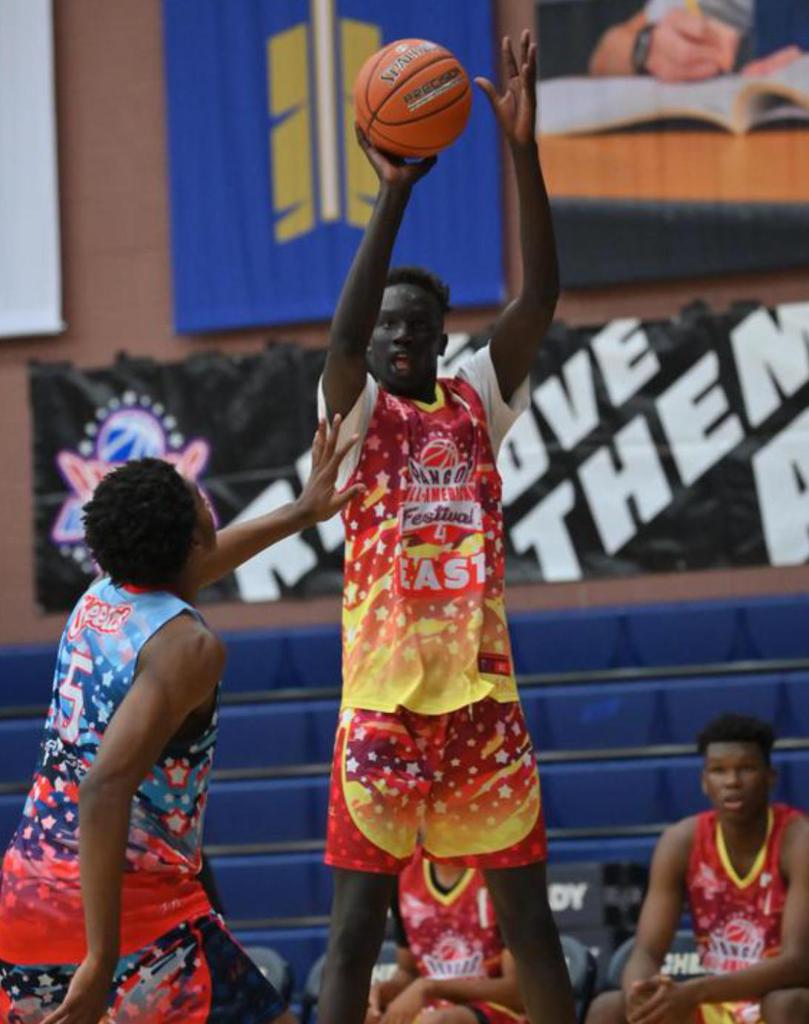 Bowen is an unselfish worker who plays with pride and passion, assets that will allow him to play this game for a long time 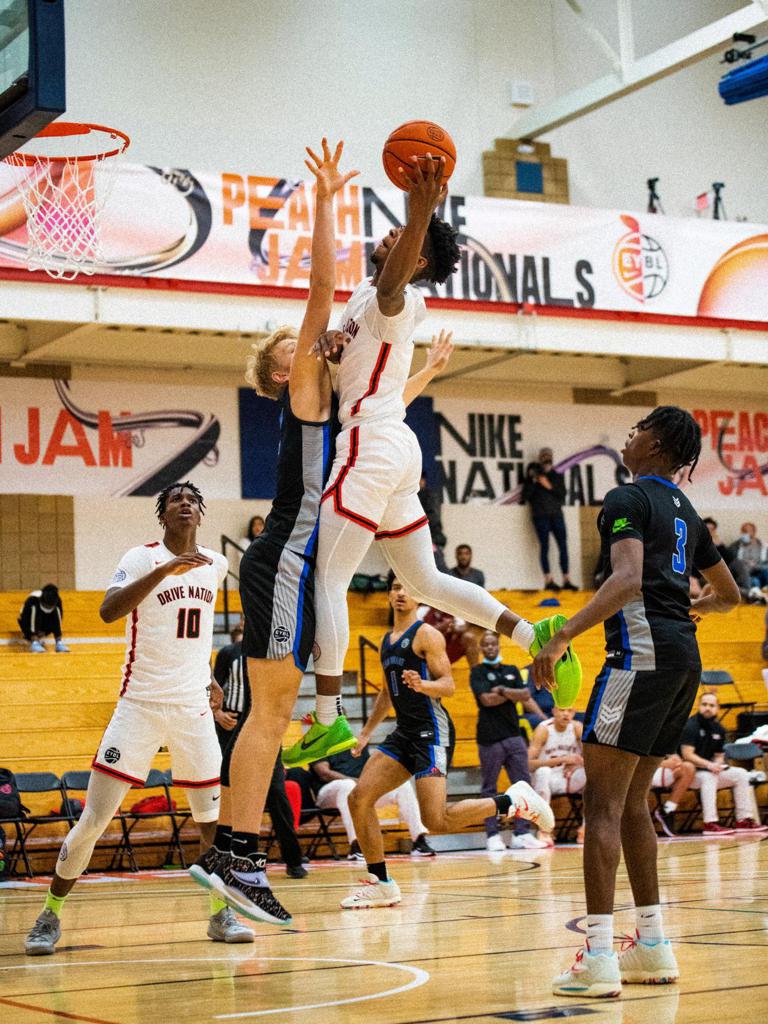 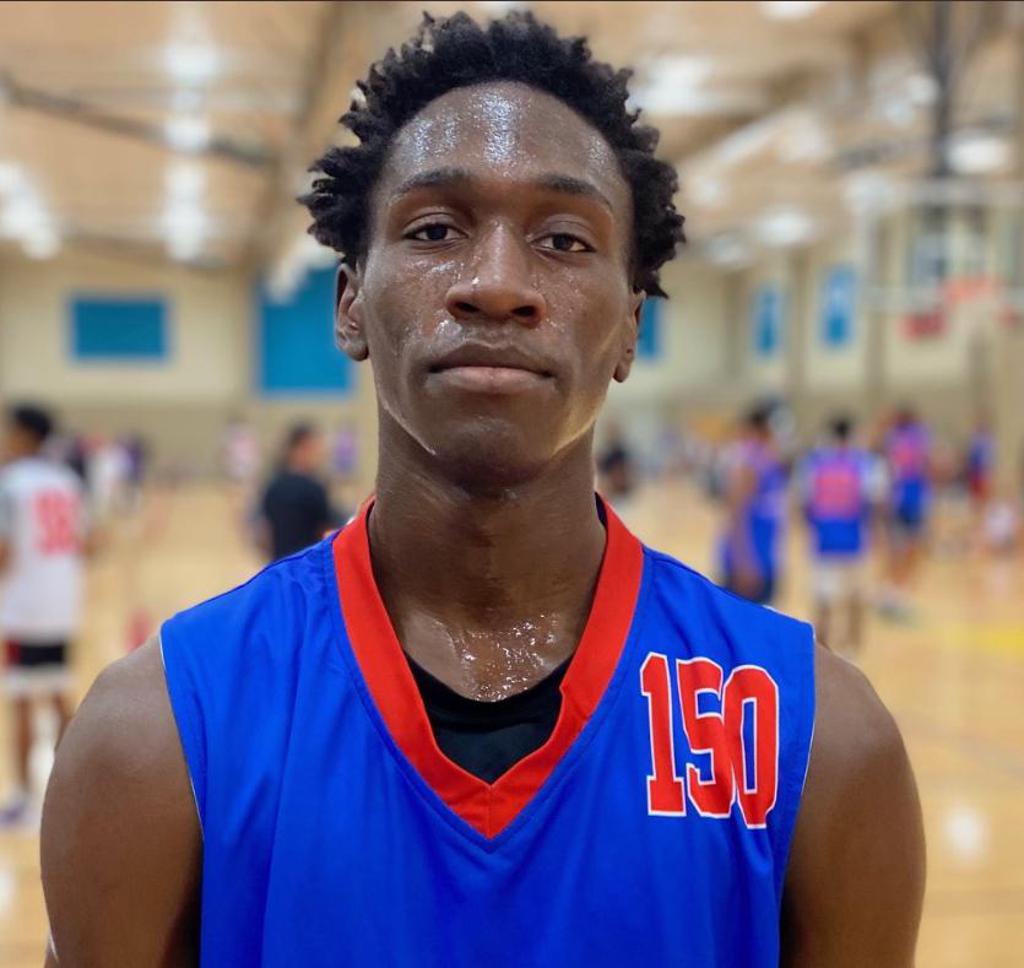 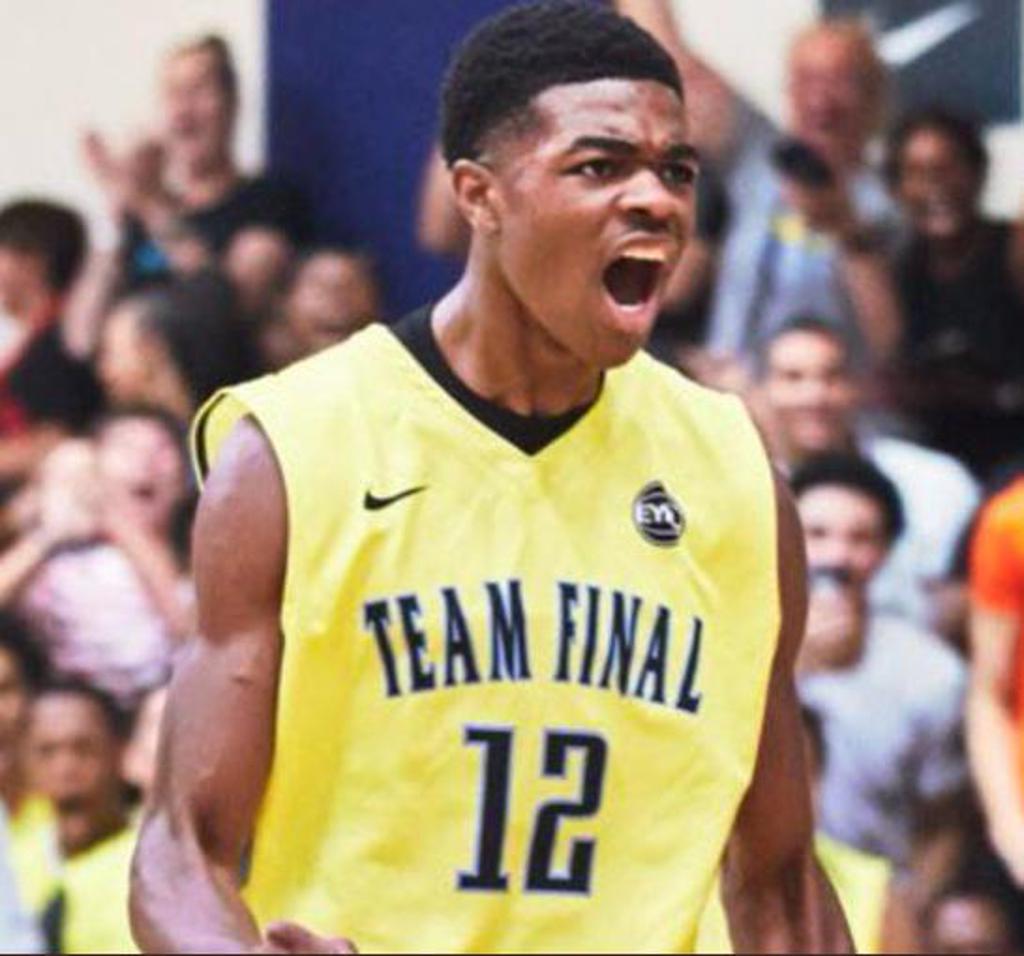 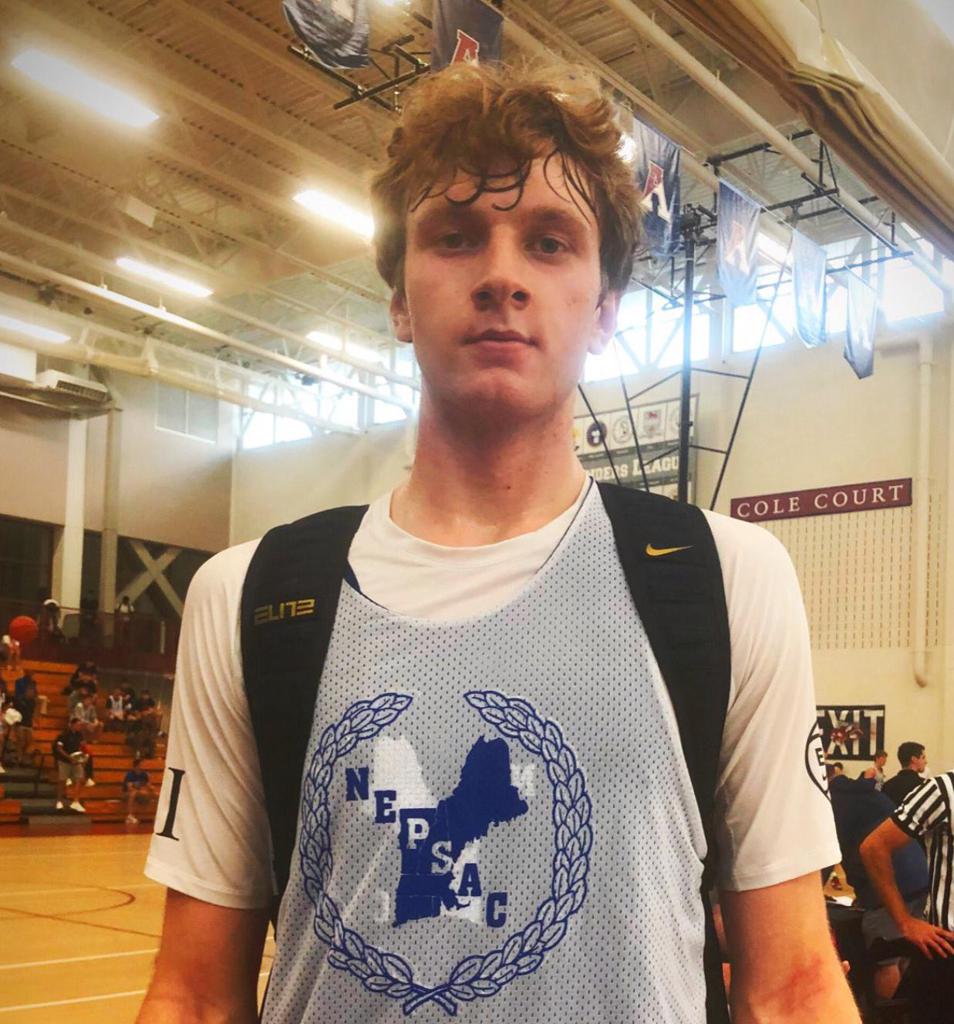 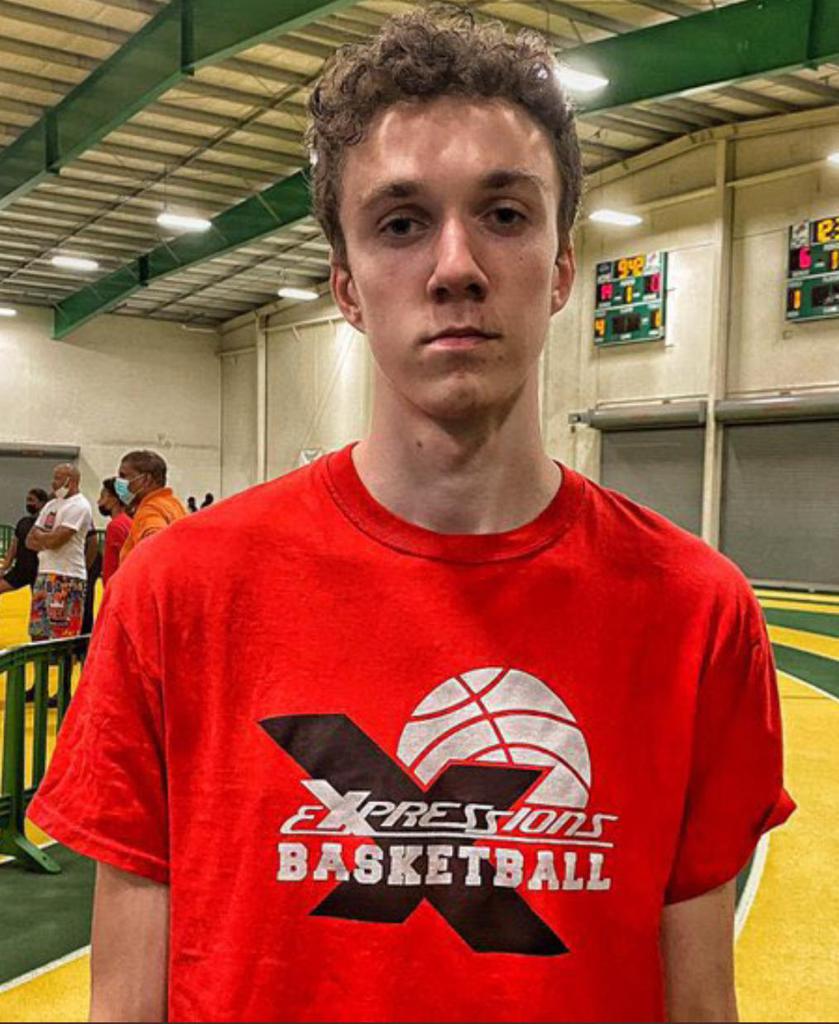 Griffiths rose over the course of the summer thanks to his shot making ability, athleticism and high-IQ 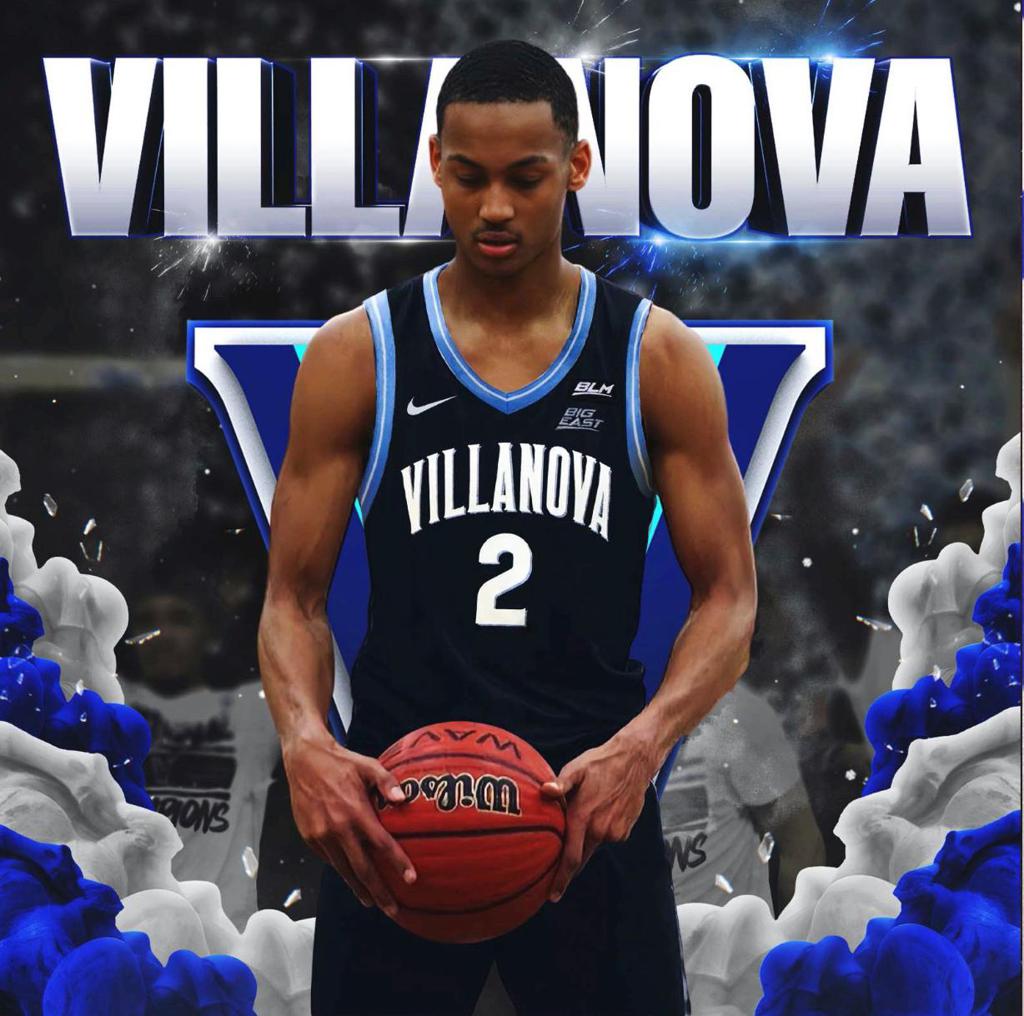 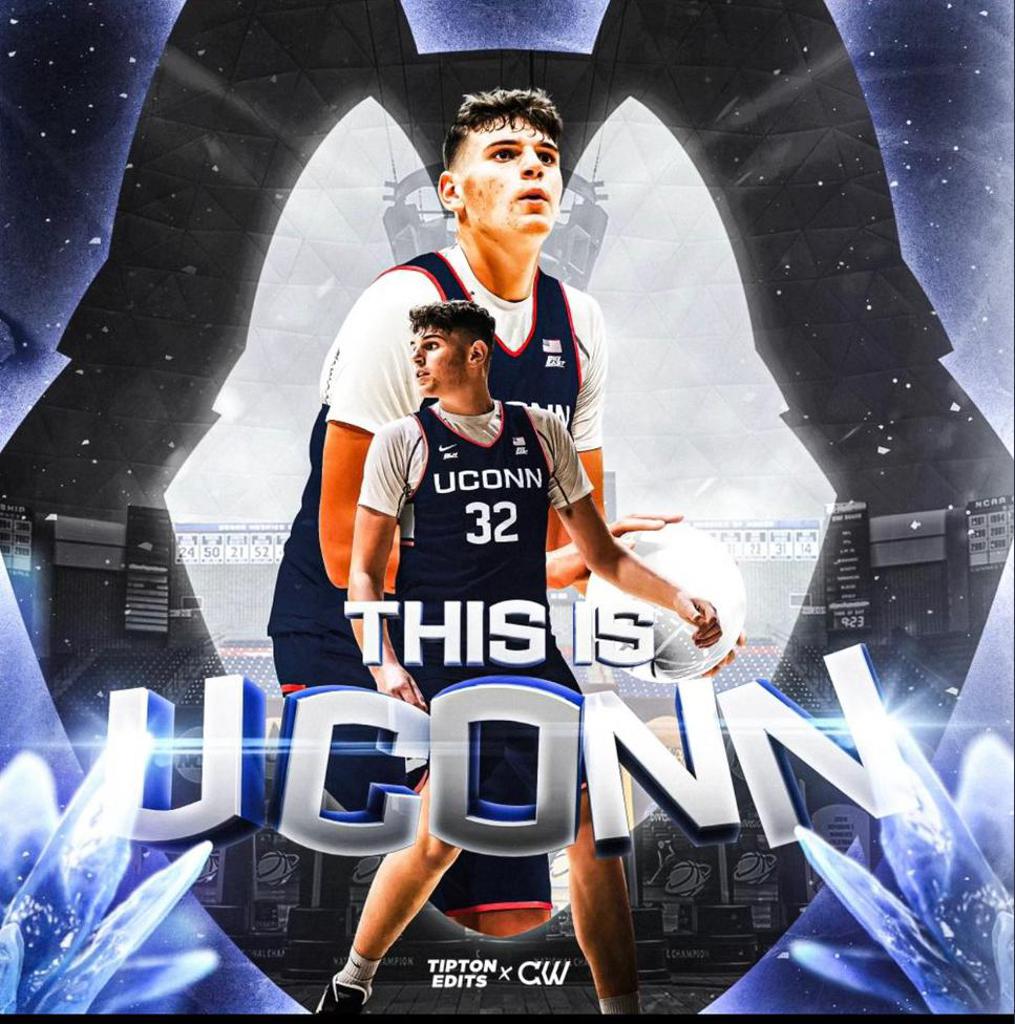