The ’21-’22 prep hoops season is officially here! Over the next three days, The Hoop Hustle’s 2022/2023 Big Board will feature the top-30 prospects in the Northeast.

The group consists of guys who have established their prospect reputation in the Northeast and either play their AAU or prep ball with a Northeast program. The list doesn’t include guys like Chance Westry (Hillcrest Prep, AZ) and Roddy Gayle (Wasatch Academy, UT) despite the fact that they played with the NY Rens this past grassroots season. Follow along and the prerequisites will become a little clearer.

There’s so much to love about this hard-working, rim-running, shot-blocking big fella. He flies up-&-down the floor with ease, finishes drop offs and adds a little bit more to his offensive bag every time out. His physical frame and instincts on both sides of the ball suggest he’s going to be one of the best Bigs in the national class of 2023.

Kante averaged 4.5 Pts/5 Rebs/1 Blk in 17 minutes per game with Expressions at the EYBL 17U level this summer. He also knocked down 11-13 from the free throw line and has shown drastic improvements to his shooting stroke and footwork. Providence, Kansas, Syracuse, Georgia, Rutgers and East Carolina have offered the big fella as he heads into a breakout campaign at South Kent this season.

Even though he owns a reputation as one of the nation’s best long range snipers, Anglin proved that he’s more than just a catch-&-shoot threat while running with the NY Rens this summer. He consistently made defenders pick their poison by knocking down shots or setting his teammates up with open looks whenever he was run off the line. He’ll head to the next level with one of the best singular skills in the 2022 Class but certainly not as a one-trick pony.

Bradshaw established himself as a prospect while playing alongside Dajuan Wagner Jr over the past 12 months and now has a long list of high major suitors of his own. While his offensive skillset is still extremely raw, Bradshaw showcases easy athletic actions and loose hips on the defensive end. He still has a tendency of getting into foul trouble against attacking offensive players, something scouts will keep a close eye on going forward.

After committing to Mike Rhoades’ program prior to the EYBL season, Fermin was able to play with a different type of freedom that uncommitted guys typically don’t own. It paid huge dividends for his development and allowed him to enter his senior season as one of the top-150 prospects in the nation. I expect him to exceed that ranking in the future. His low-maintenance/high-production style is exactly what coaches want out of their big men in today’s game.

One of the nation’s biggest risers this summer, Campbell established himself as a rock-steady Big who can accept the ball at the elbow and take advantage of a defense’s weaknesses. The Middlesex Magic’s system fit his skillset perfectly as will Notre Dame’s as he heads to the ACC in 2022.

Campbell reminds me of a bigger, stronger, more skilled, better-bodied (at the same time in their development) version of Texas Tech wingspan big man Marcus Santos-Silva, who starred with The BABC and at VCU before heading to Lubbock.

You have to put Watson’s 2021 EYBL struggles into perspective since the New Heights Lightning staff challenged him by playing him at the 17U level during the EYBL season. The recent Roselle transfer owns a strong frame, easy athleticism and an ever-improving skillset that is bound to pay dividends when he returns to the Nike circuit next year. The tools are there and they’re loud as hell. It’s all about turning his current potential into production now.

Since transferring to Brewster last year, Bowen has flown under the radar from a national perspective. His fantastic EYBL season was bound to put his name back in the mix but he only ended up playing 5 games for The BABC. He’ll have every chance to ascend the rankings before heading to Iowa, especially if he can unite an extremely talented but young Brewster squad and lead them to another National Prep Championship.

I’ve got a feeling that this MFer is gonna make a huge rise in every ranking imaginable over the next 9 months, including this one. There’s simply too much natural talent and upside in his game not to. Claude heads to Putnam Science with a handful of high major offers and the keys to the Mustangs’ offense in hand. He still has a way to go as far as becoming a legitimate Point Guard but he had his moments for Expressions during the grassroots season and it’s already easy to envision him as a primary ball-handler for stretches at the next level.

Brumbaugh showed up in New England as a baby-faced 6’ sophomore with an all-or-nothing style and funky jumper. Two years later, he’s a baby-faced 6’4” assassin who’s headed to Northwestern and is almost guaranteed to become one of the most hated opponents for every other Big Ten program during his career.

With a game-&-frame that are still growing, Brumbaugh’s best ball is ahead of him and Chris Collins’ staff is going to reap the benefits.

The Rhode Island Elite-product put together a monster showing at Pangos this summer and introduced himself to the entire nation. Every time he’s taken the floor since, he’s been forced to live up to the expectations that were set during a camp that doesn’t include much defense or structured offensive sets. It’s not fair to the big fella. But life ain’t fair!

As an athletic 7-footer who flashes glimpses of greatness, Miranda will face these expectations for the rest of his career. He’s headed to Springfield-Commonwealth where former Memphis wing Antonio Anderson will coach him hard and develop him accordingly. My expectation for this season? Play hard, defend, fight in the post, finish at the rim and embrace physicality. 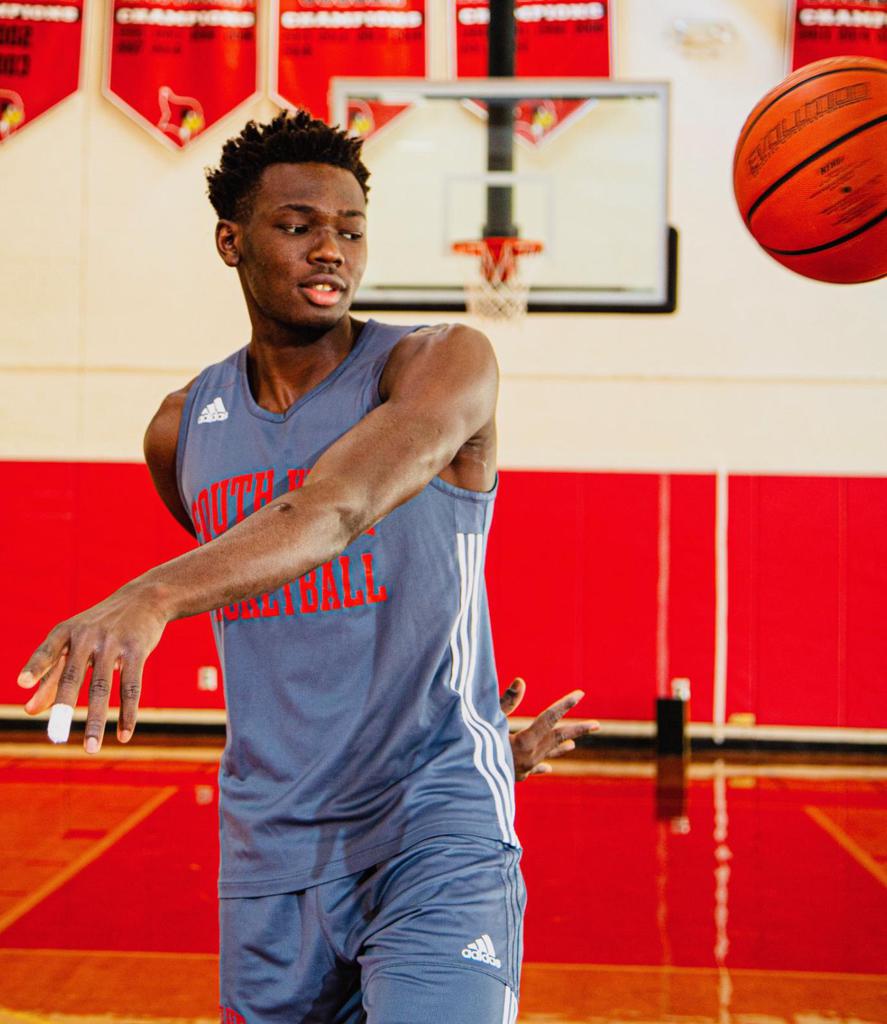 His name might still be missing from most 2023 national top-100 rankings but Kante's future is as bright as anyone in the class thanks to his terrific blend of size, motor and physicality 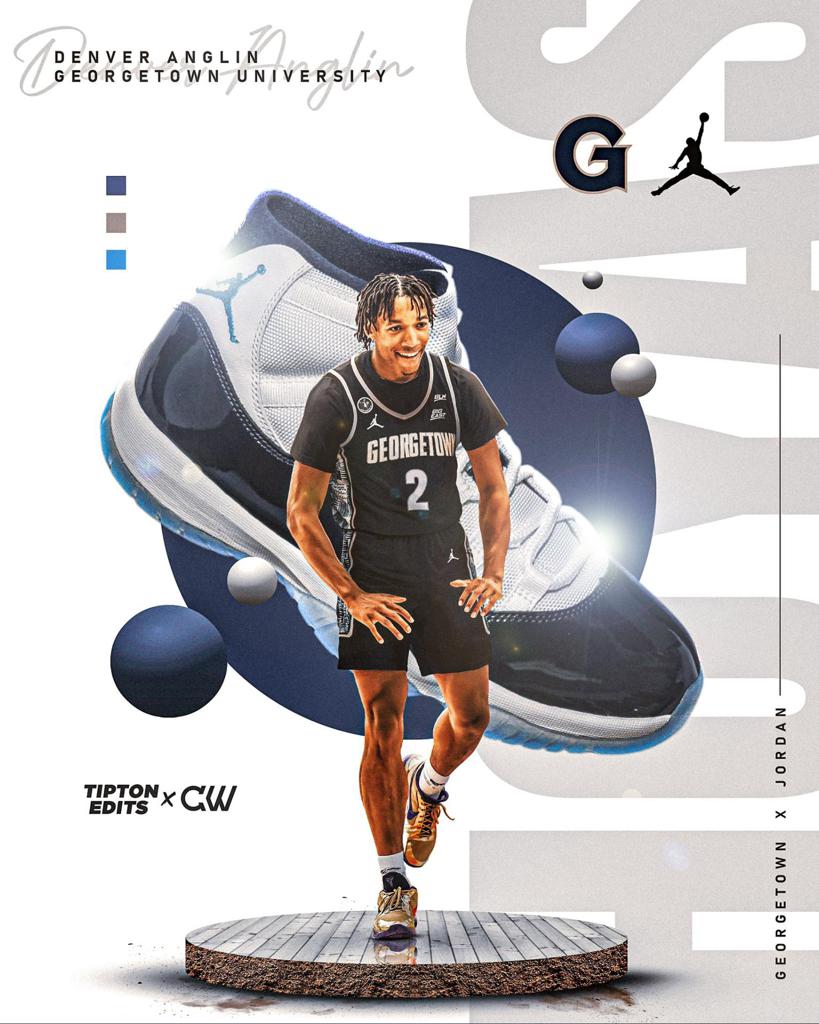 Anglin was exceptional throughout the 2021 EYBL season with the NY Rens, leading the Nike circuit with a ridiculous 48.6% 3pt mark 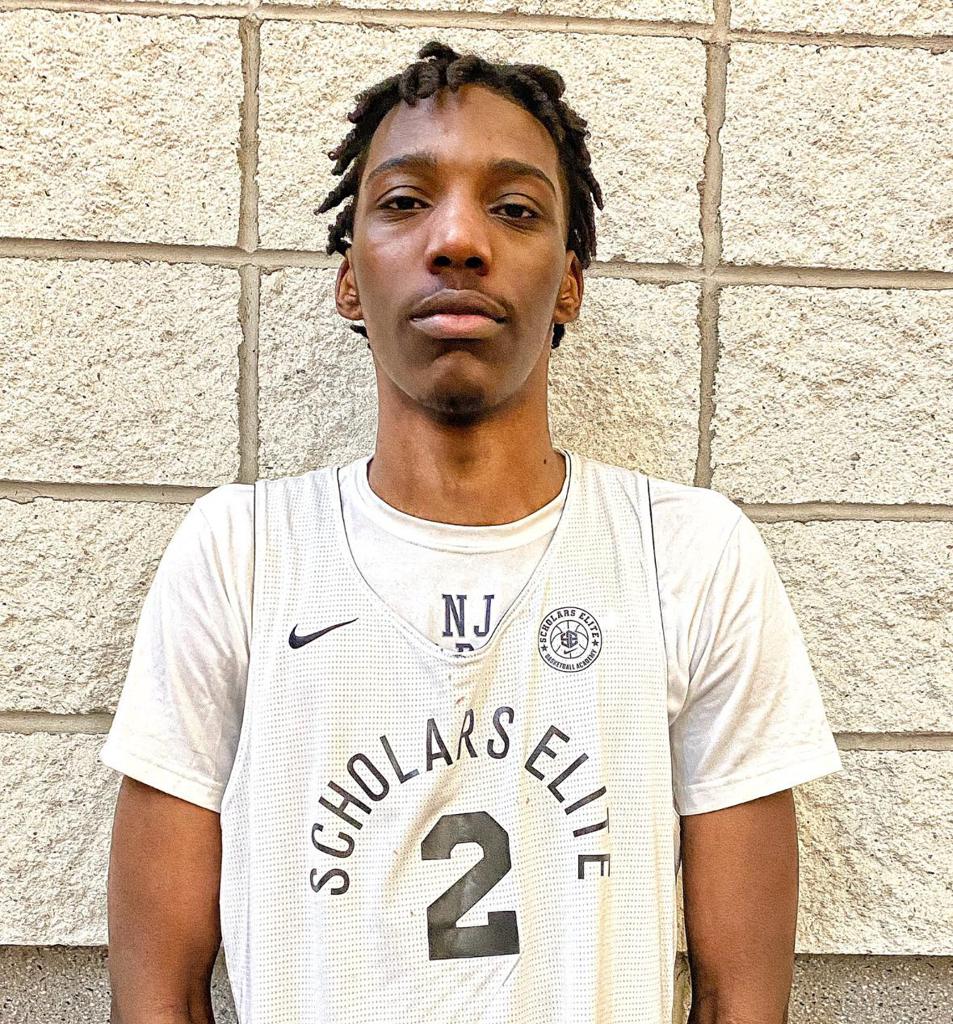 Bradshaw's size and mobility have made him a target for high majors hoping to turn him into a rim-running, shot-blocking man in the middle 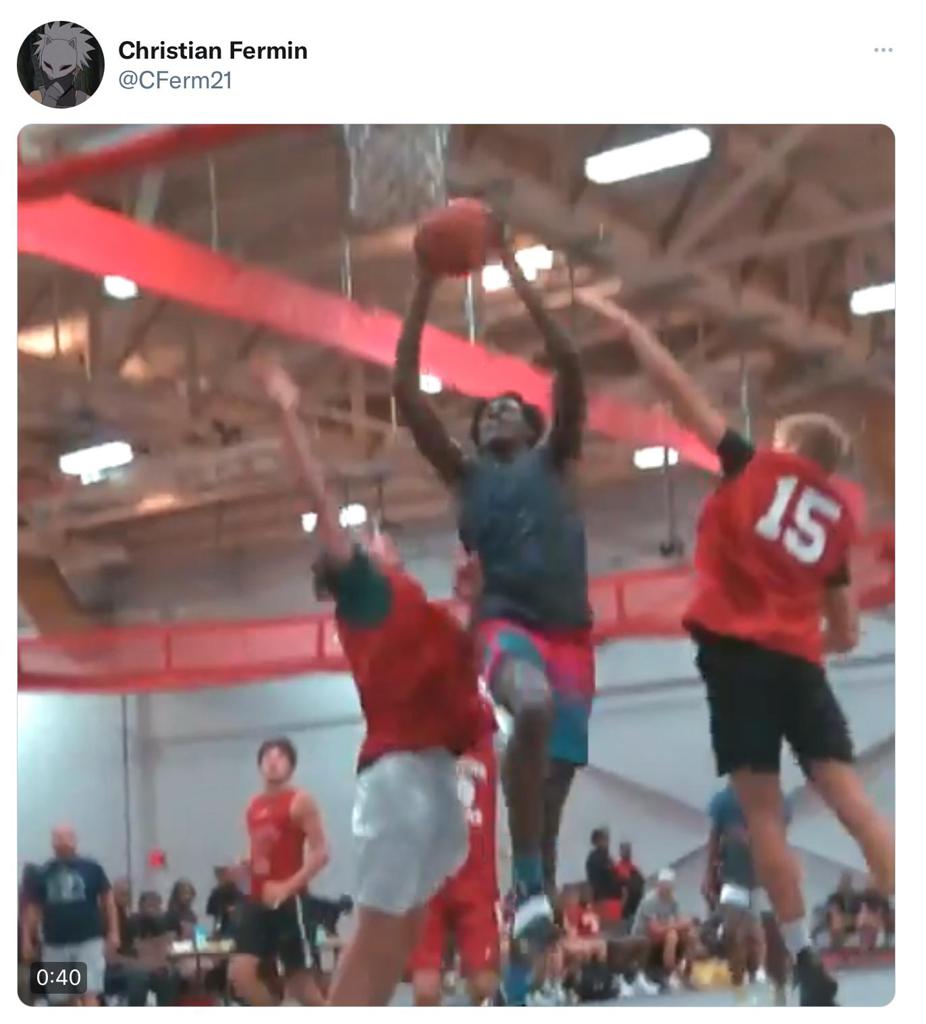 EYBL stats have been a great indicator for future success and Fermin's numbers (10.4 Pts/7 Reb/1.8 Blk) were as strong as any Big on the circuit in 2021 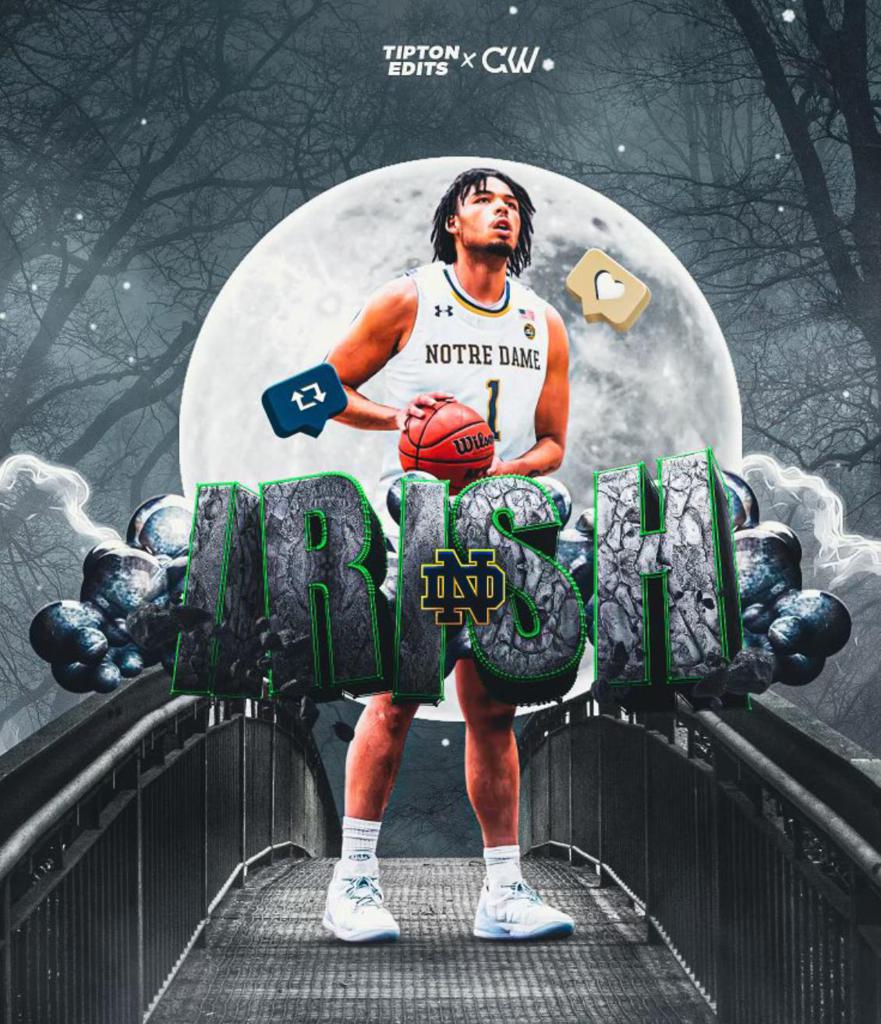 It's gonna be hard to recognize Campbell in a few years, as he spends time in the Notre Dame weight room and his frame starts to match his game 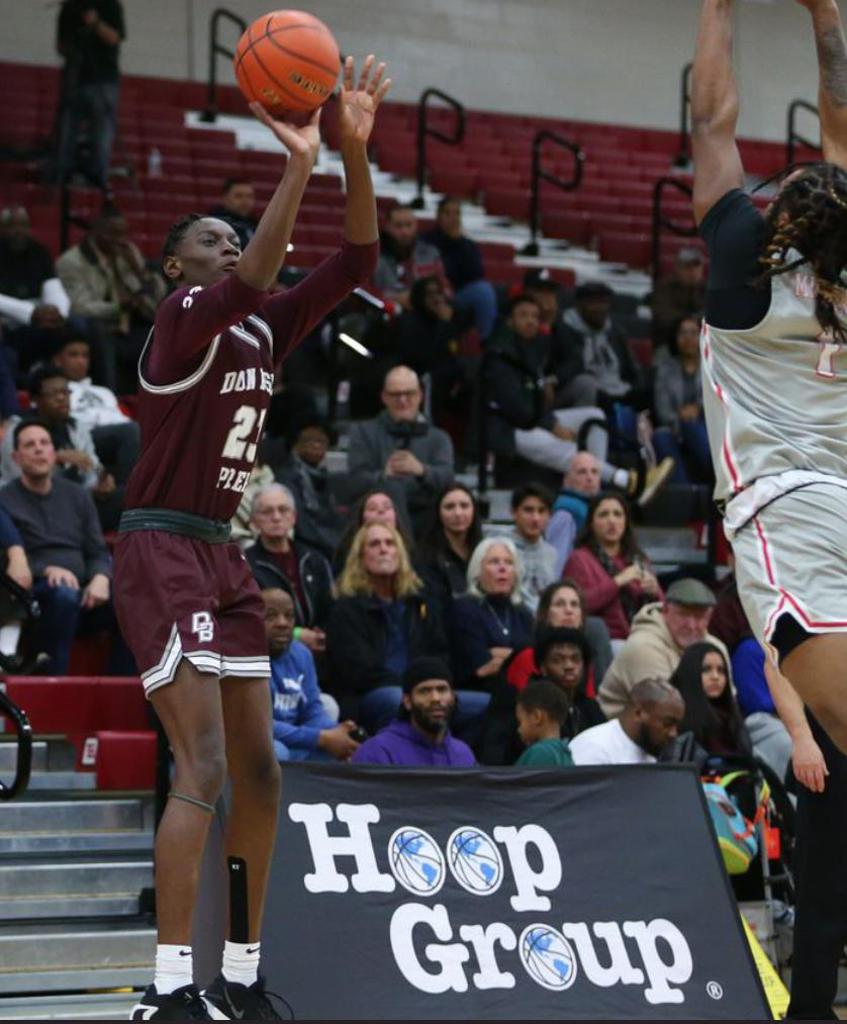 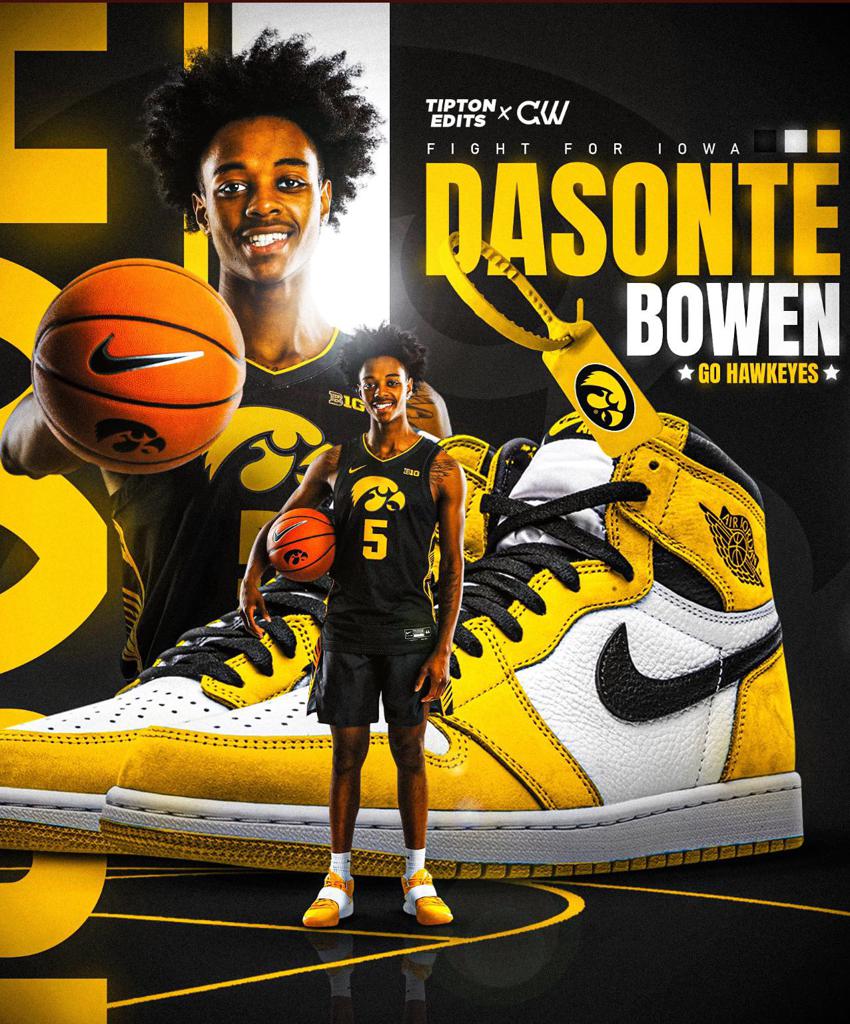 It feels like too many people have forgotten Dasonte Bowen's name...look for that to change this season at Brewster! 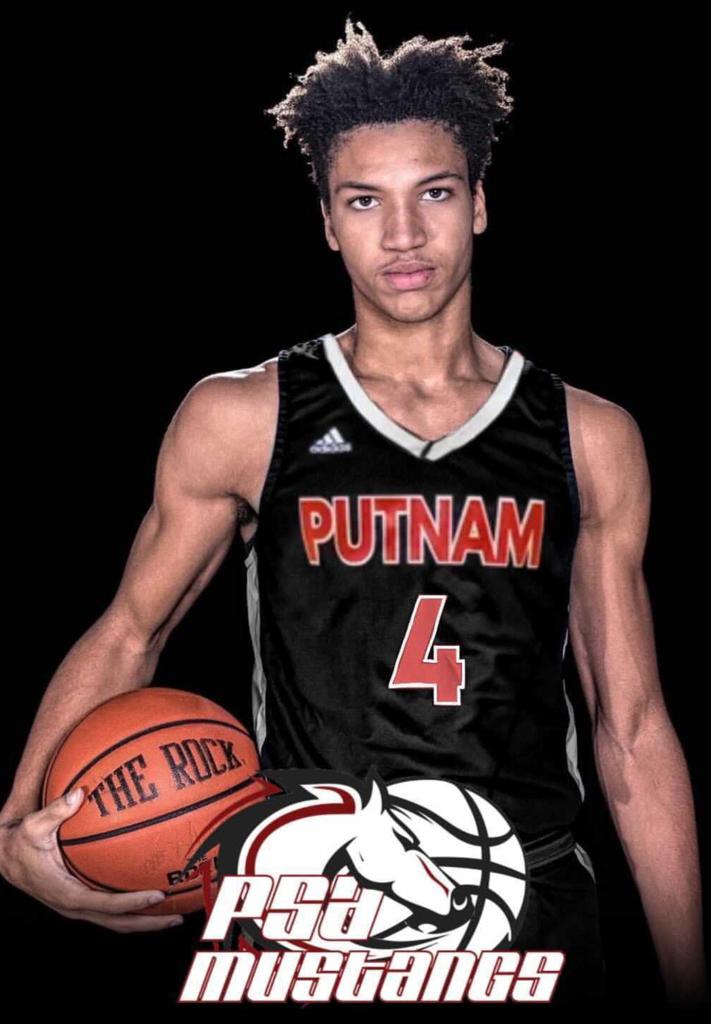 Claude's skillset continues to improve, a scary thought considering how much athleticism and physical power he already brings to the floor 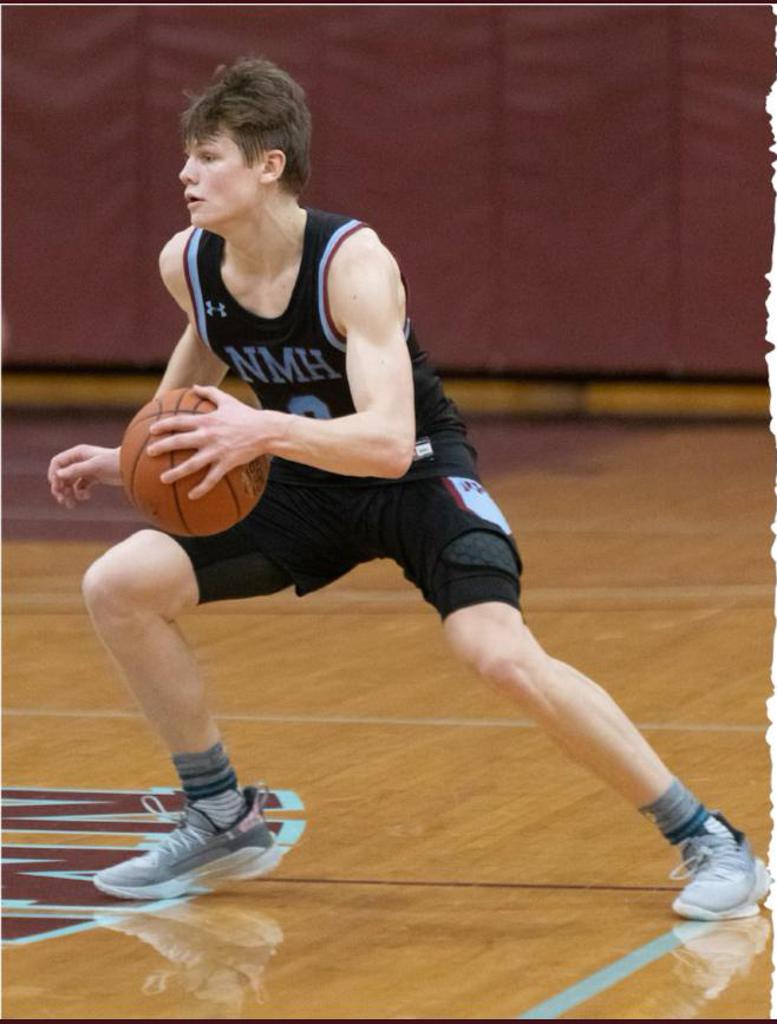 Brumbaugh is bound to be a beloved figure at Northwestern...and hated by every other program/fan base in the Big Ten conference. My type of guy! 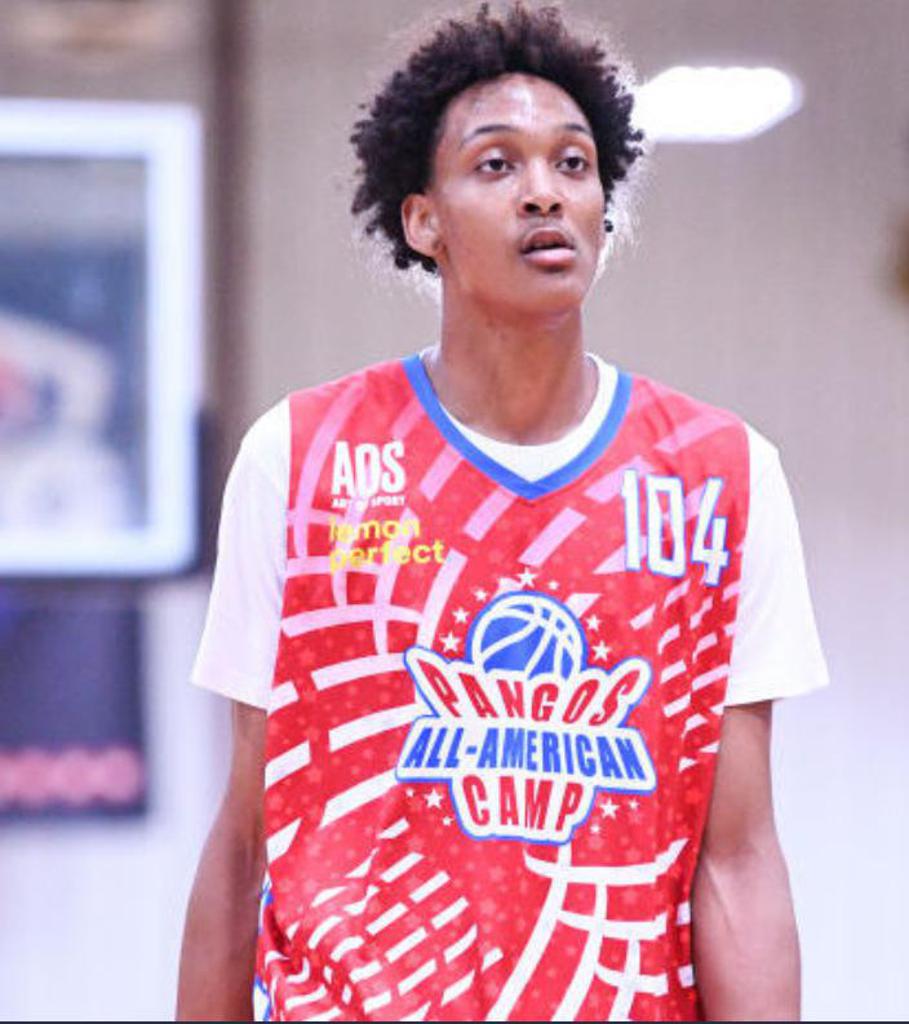