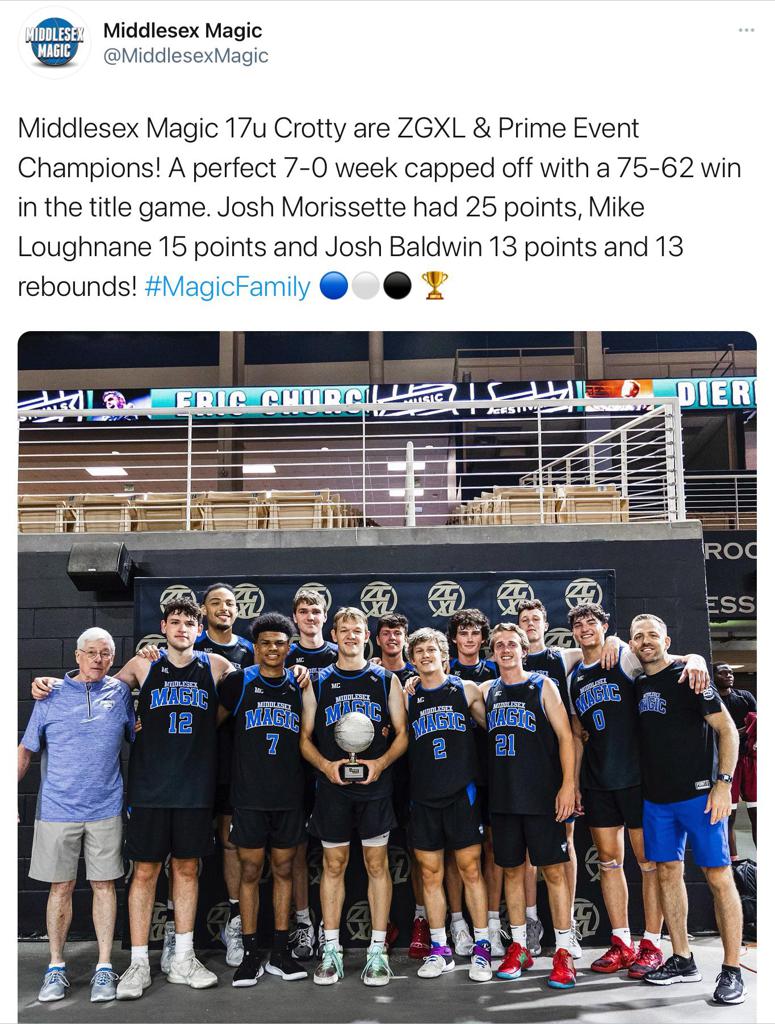 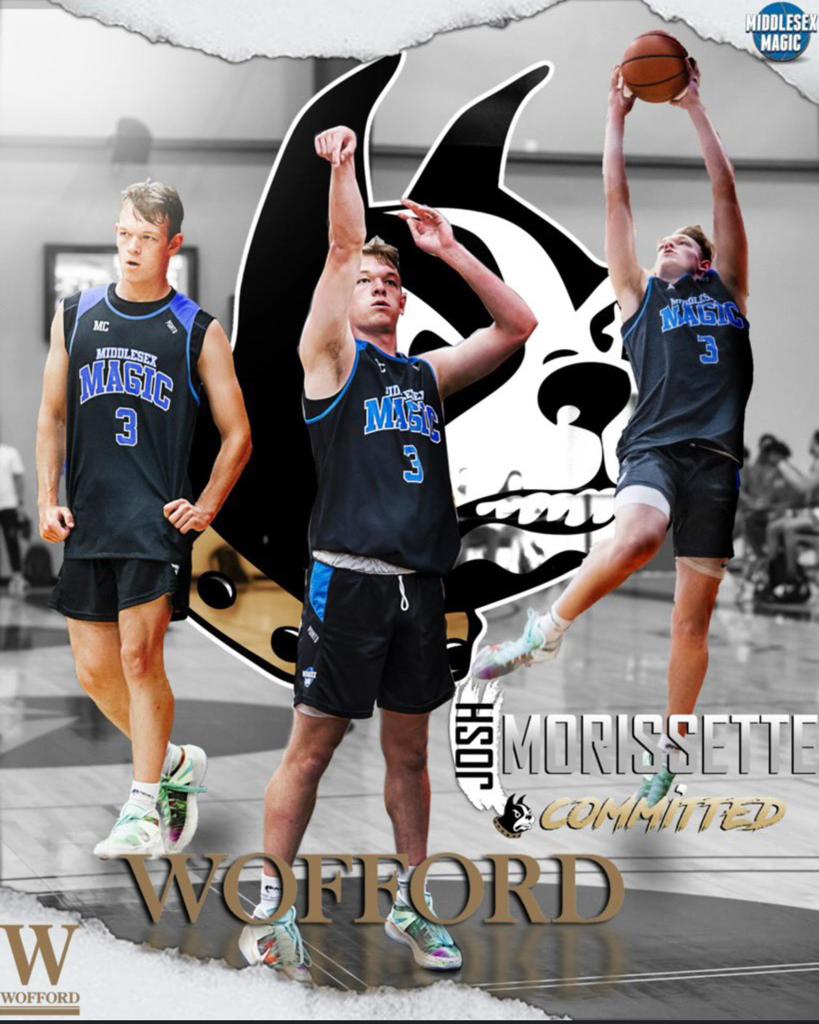 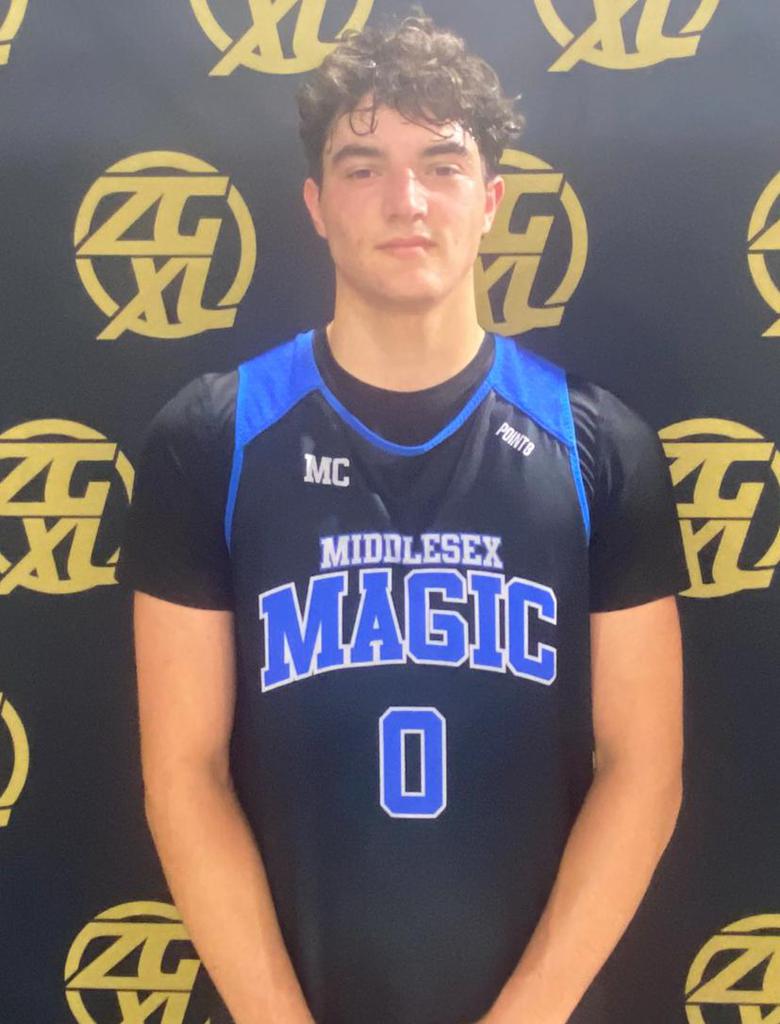 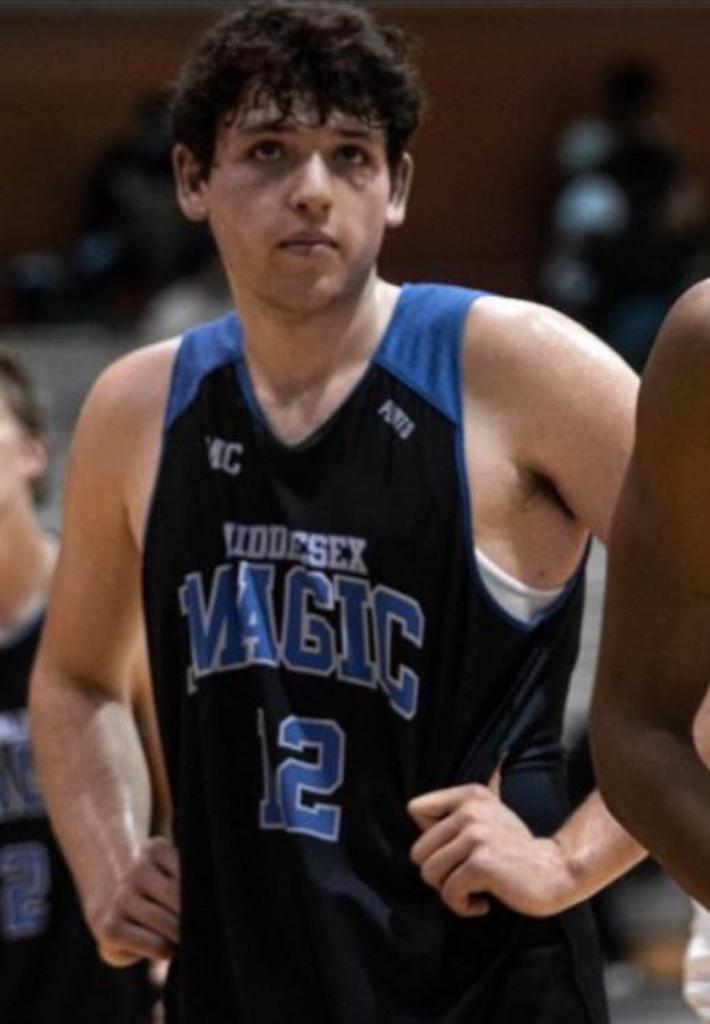 Mosquera took care of business on both ends of the floor during the Magic's run to the 17U Zero Gravity Prime Event Championship, using his size against smaller defenders and quickness to operate against opposing big men 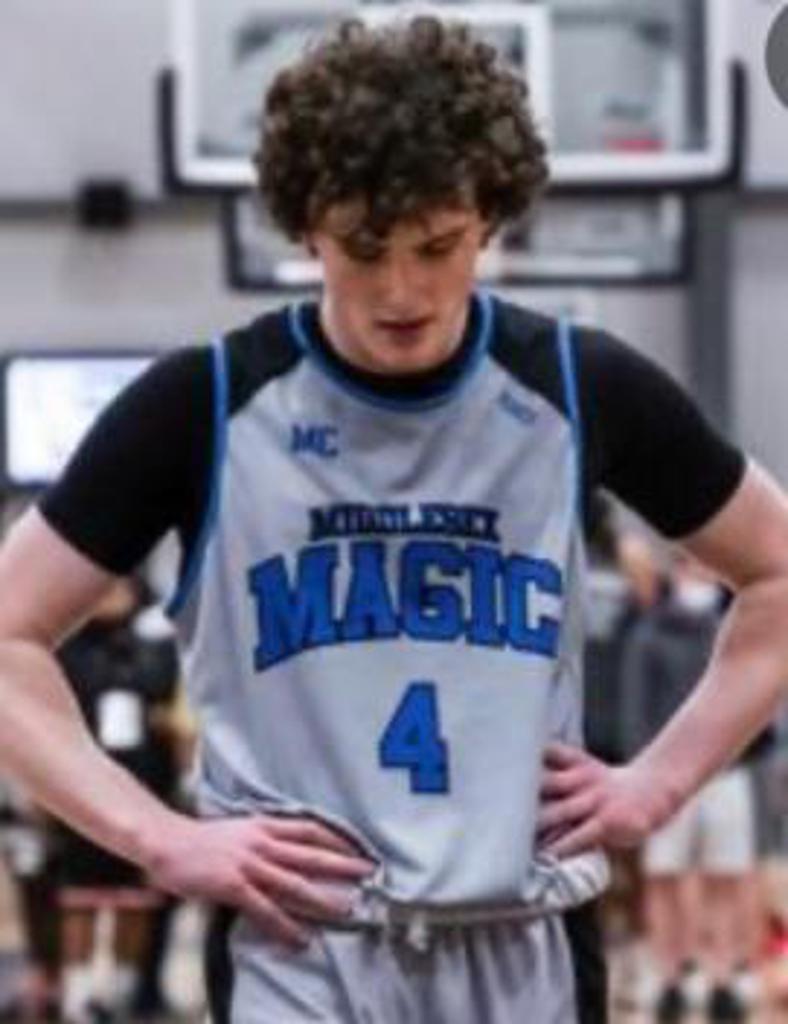 Loughnane played his role to perfection in Orlando, scoring when asked and providing an offensive/defensive spark every time he touched the floor 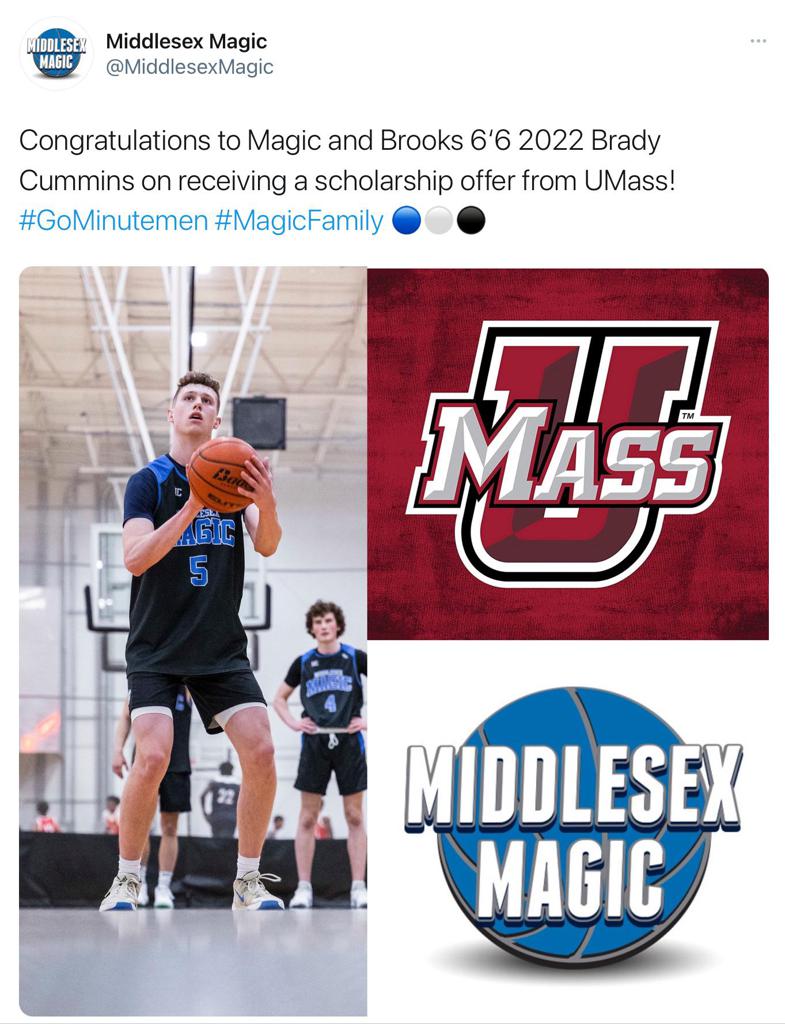 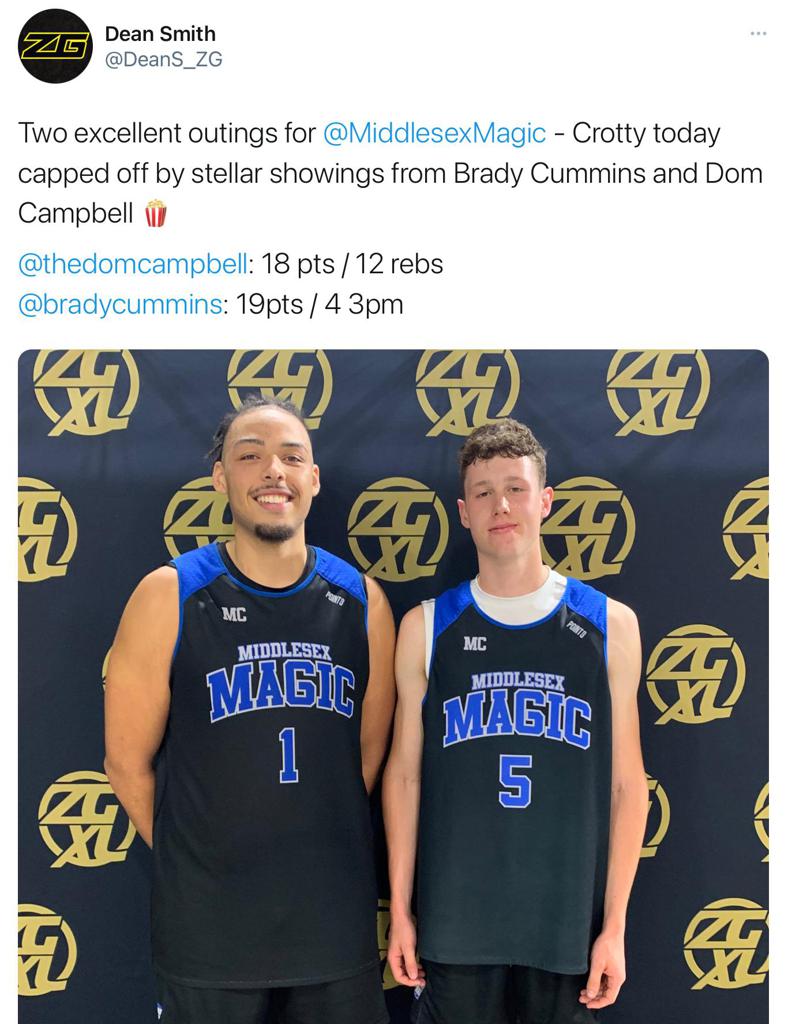 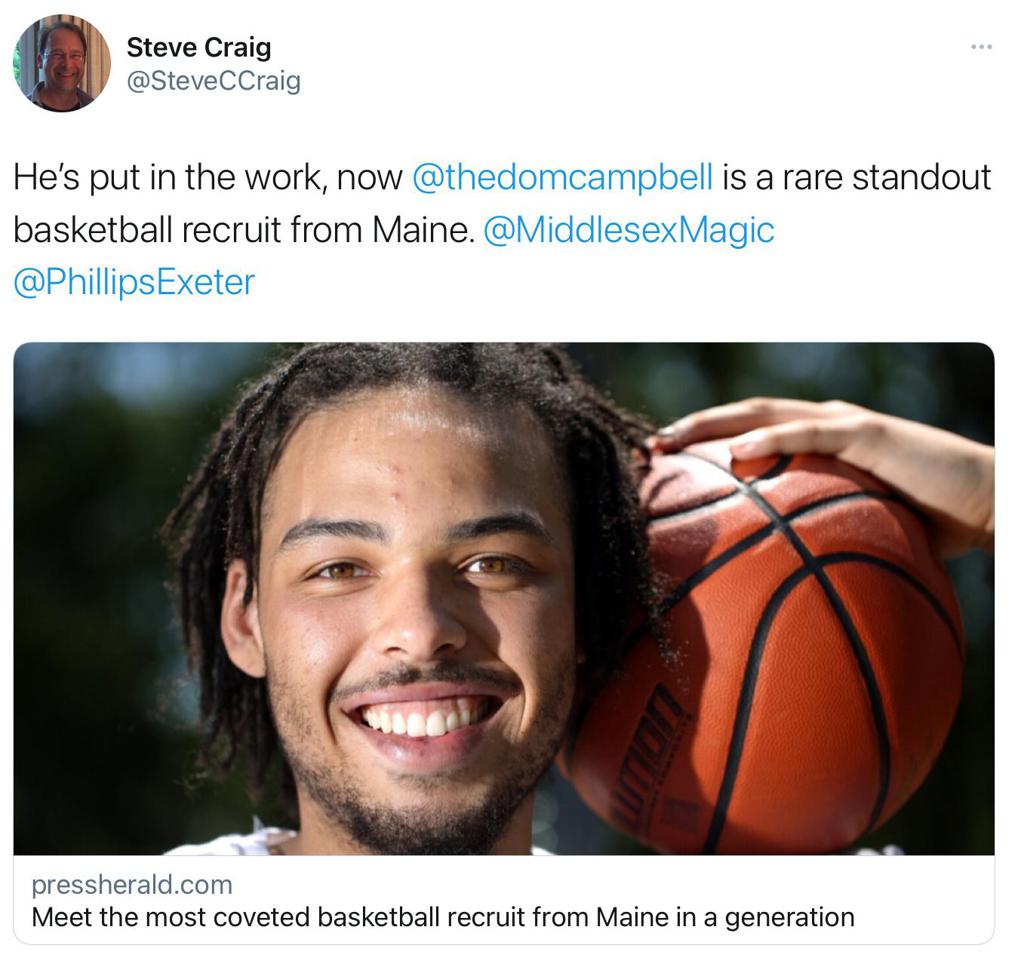