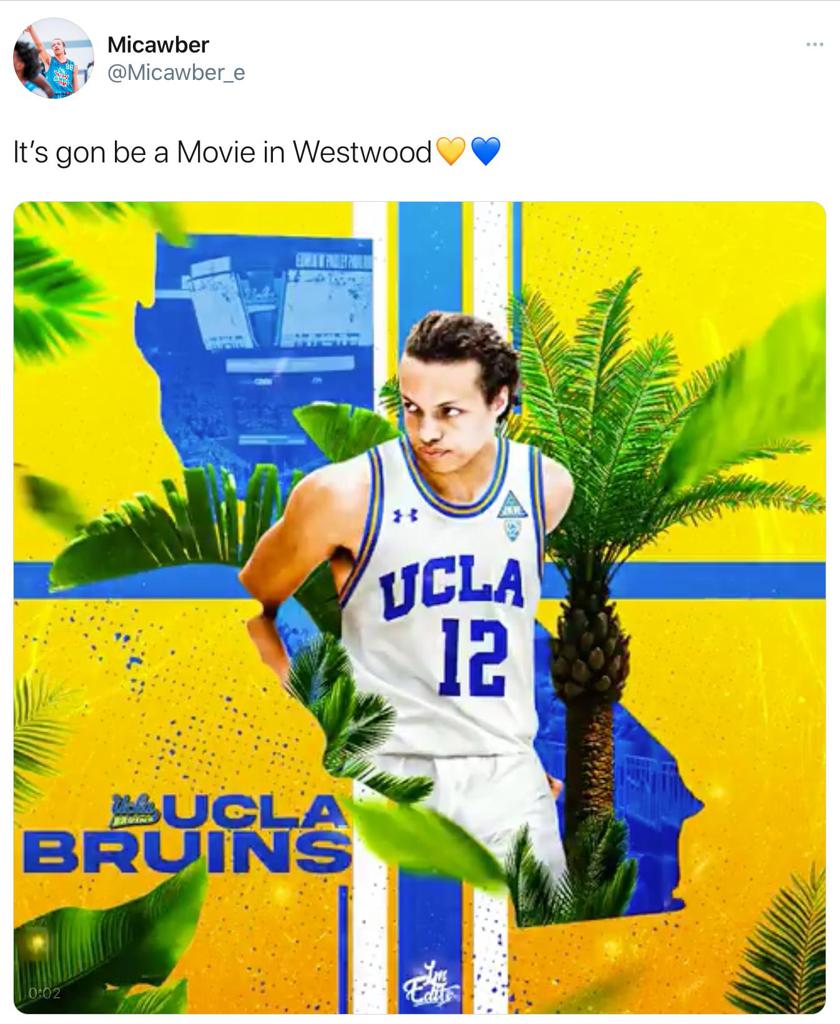 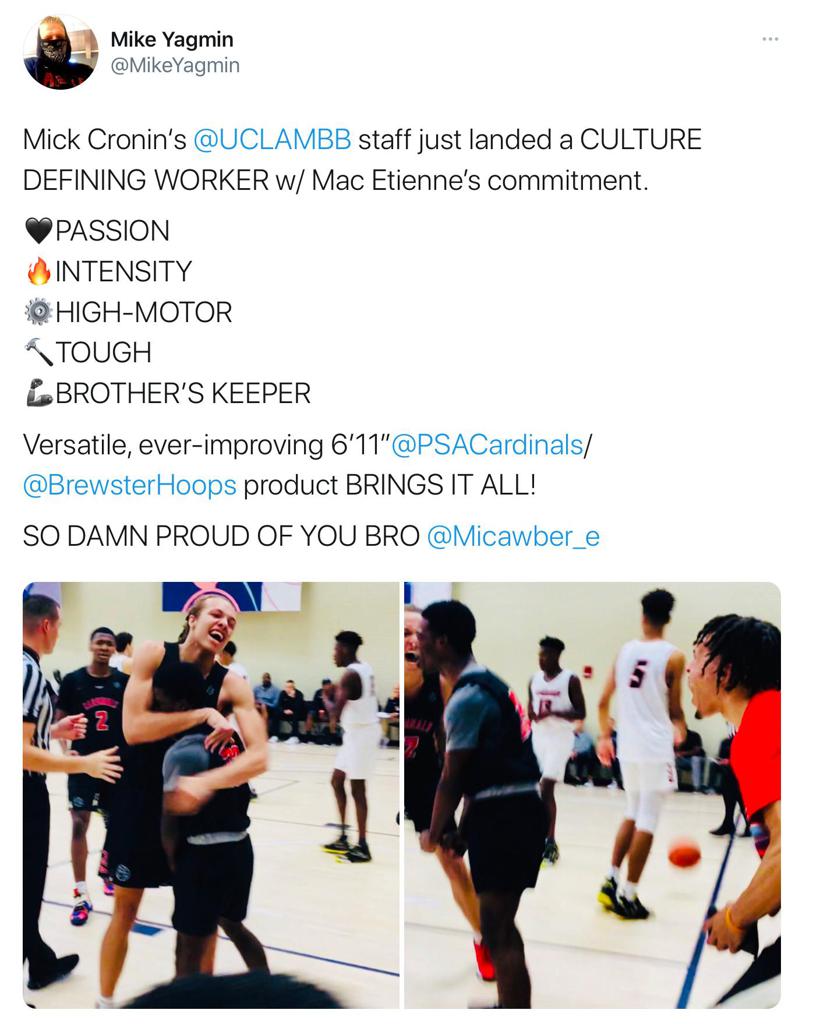 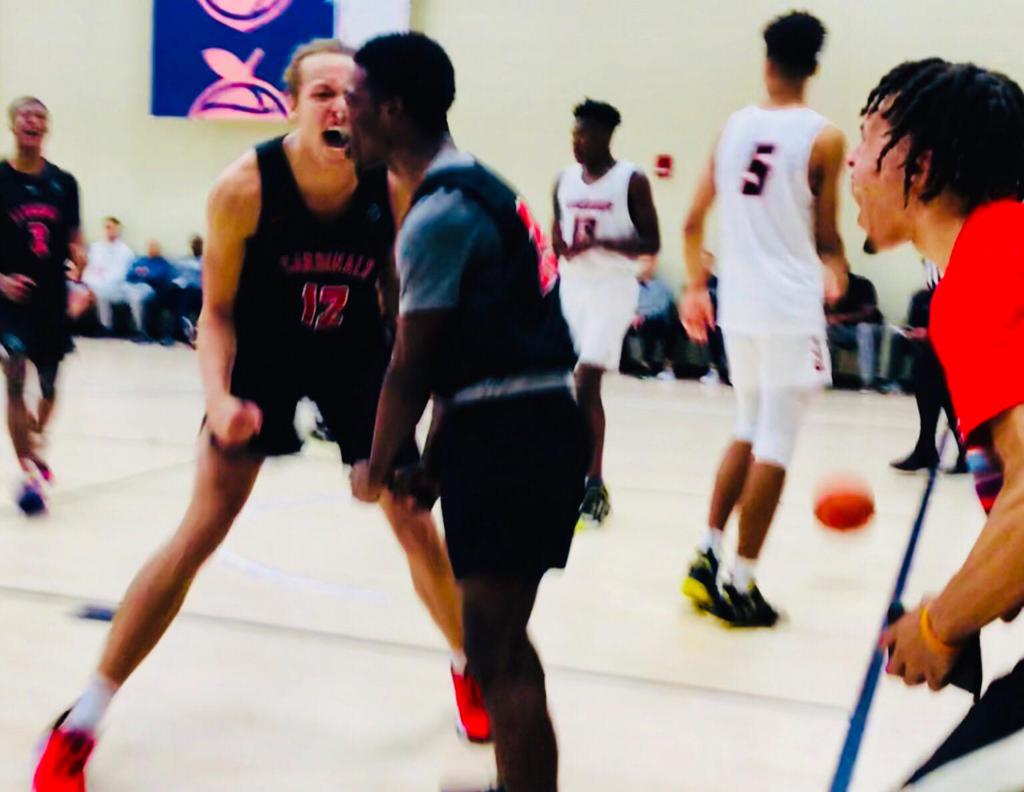 It's rare when one of the nation's Top-40 prospects gets exponentially more excited to celebrate his teammate's success than he is to pound his own chest..... 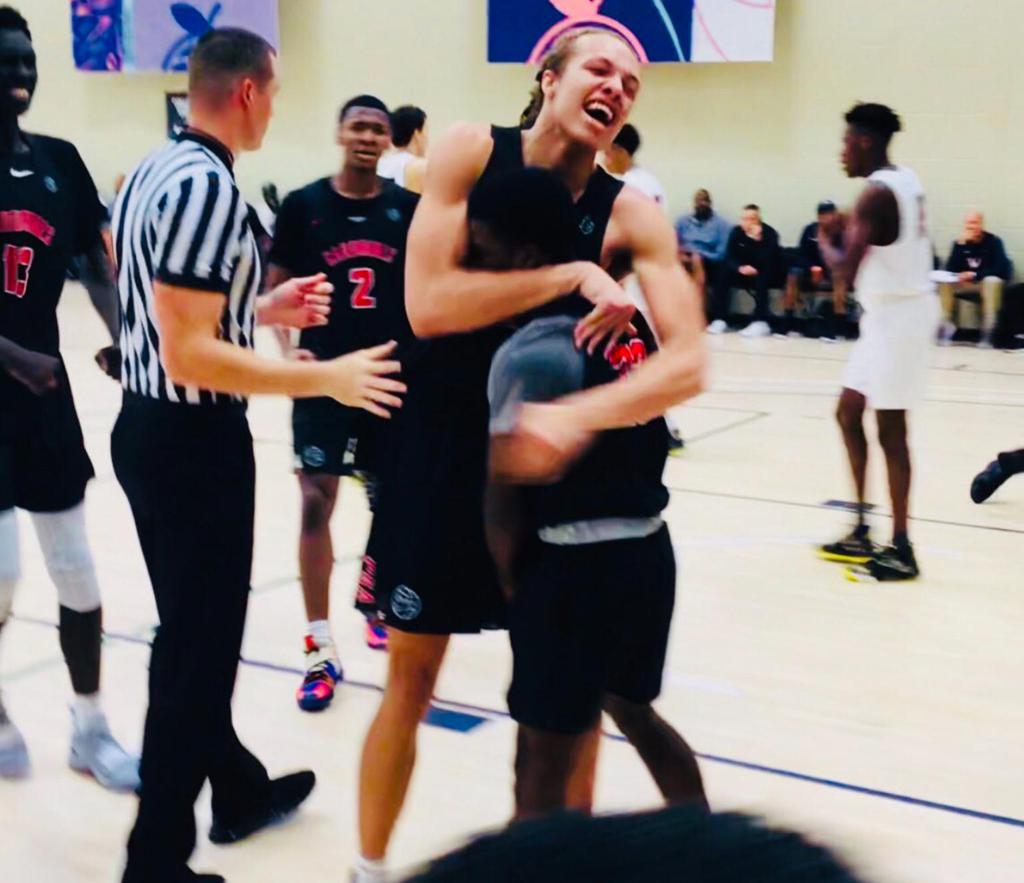 ...But that's the type of player and person UCLA is getting with Mac Etienne! His passion for the game comes 2nd only to his love for his brothers, who he's always been ready to sacrifice for and fight alongside 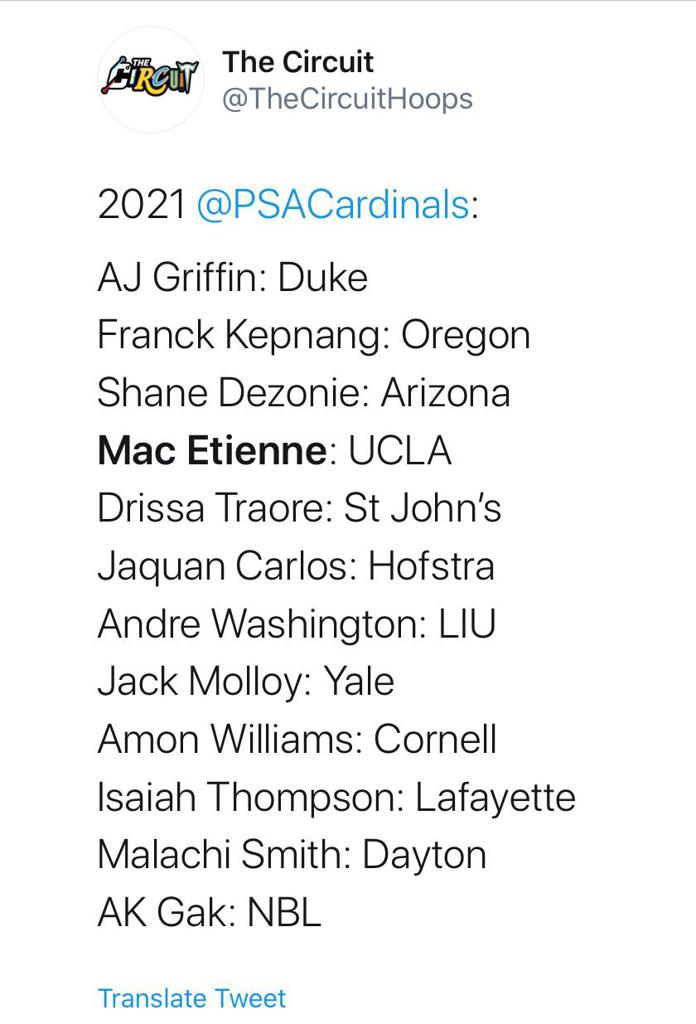 Let me "translate the tweet" for you...No EYBL? No problem. Munch & Co. are ALWAYS going to get it done for their players and Etienne's commitment to UCLA makes it 8 consecutive years that the PSA Cardinals have sent their entire squad to college 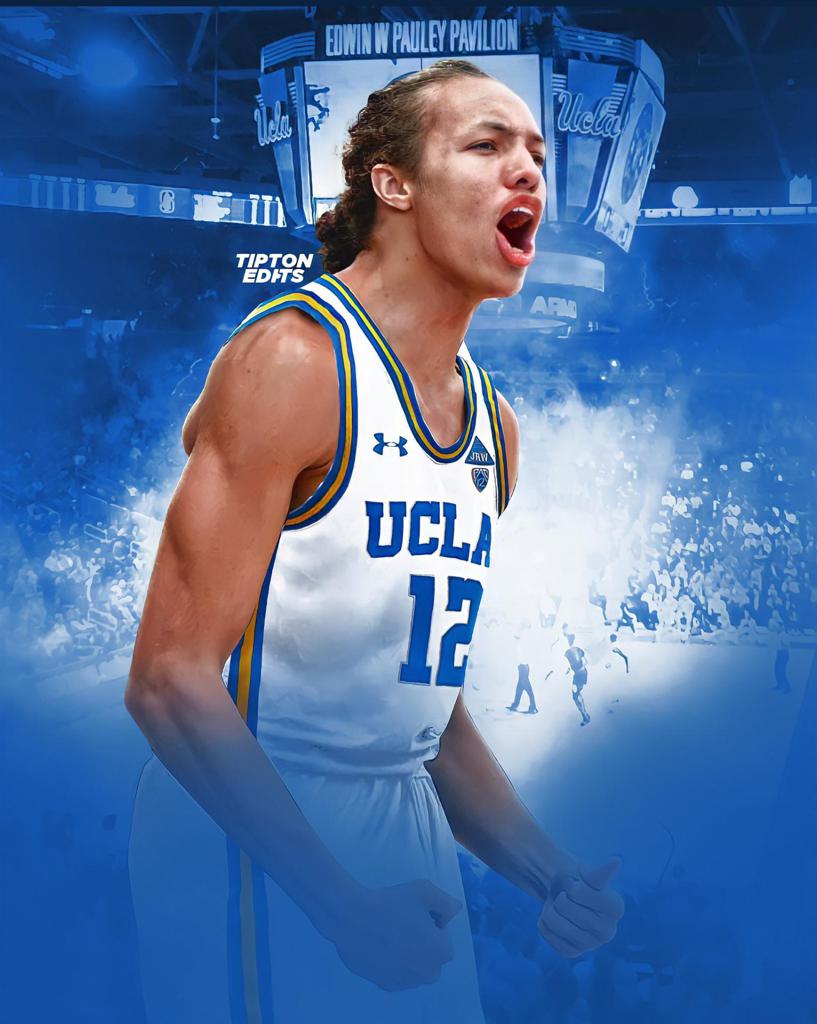 Etienne's energy, toughness and contagious spirit has always reminded me of a young Joakim Noah but his ever-improving jumper suggests that his ceiling could be even higher than the 13-year NBA vet