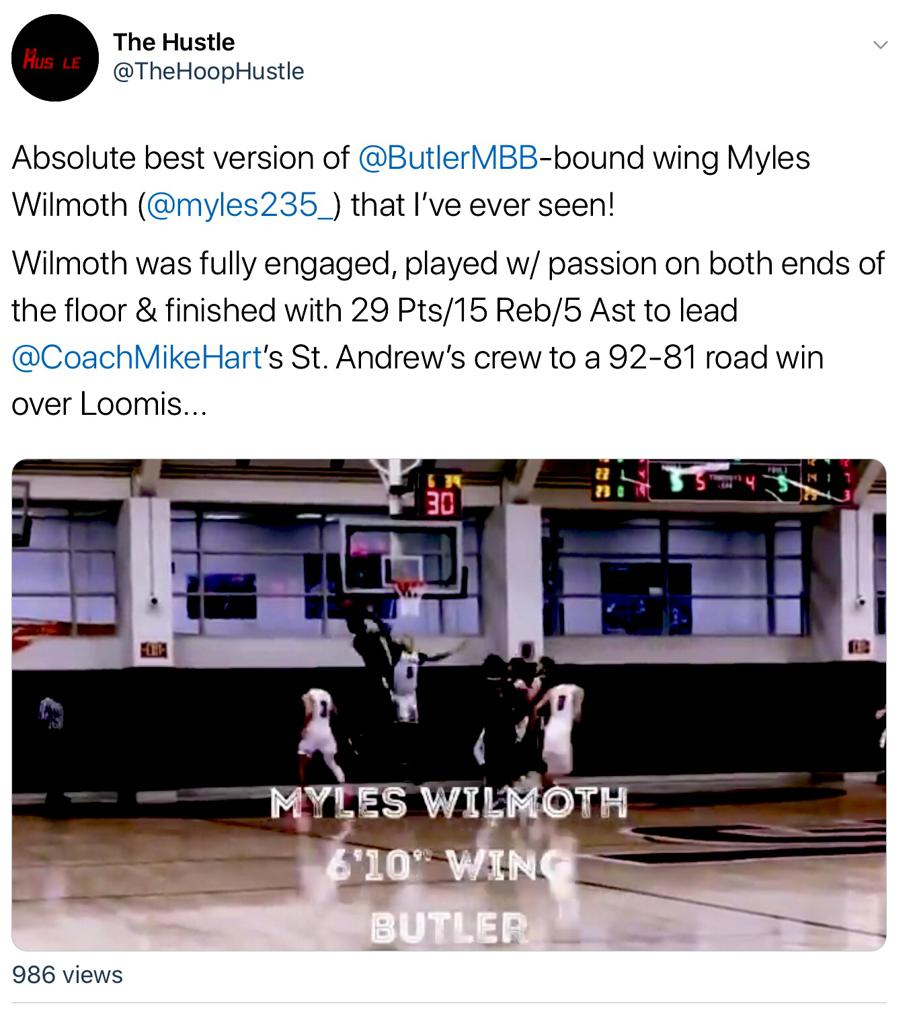 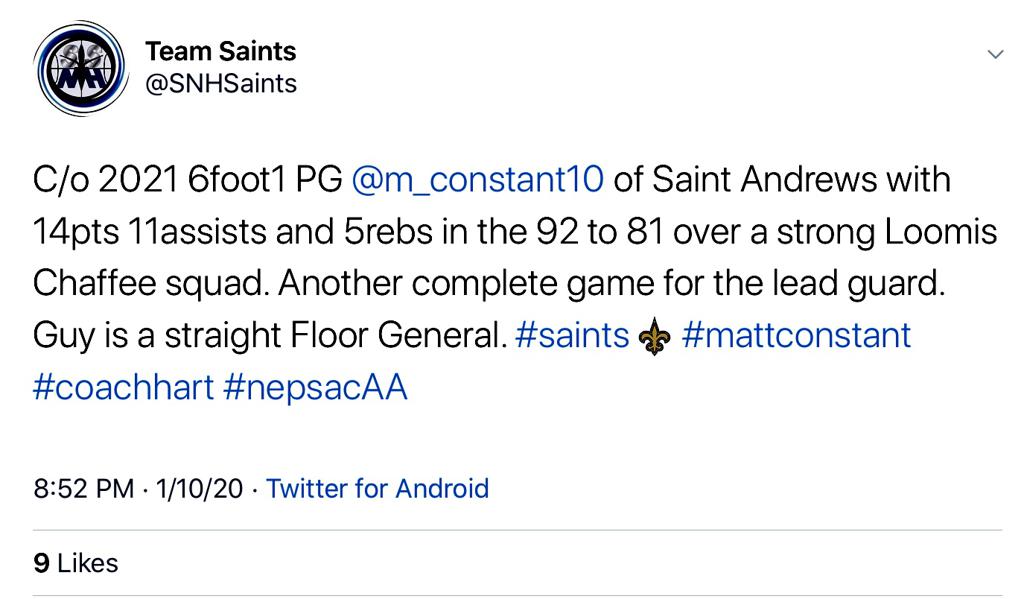 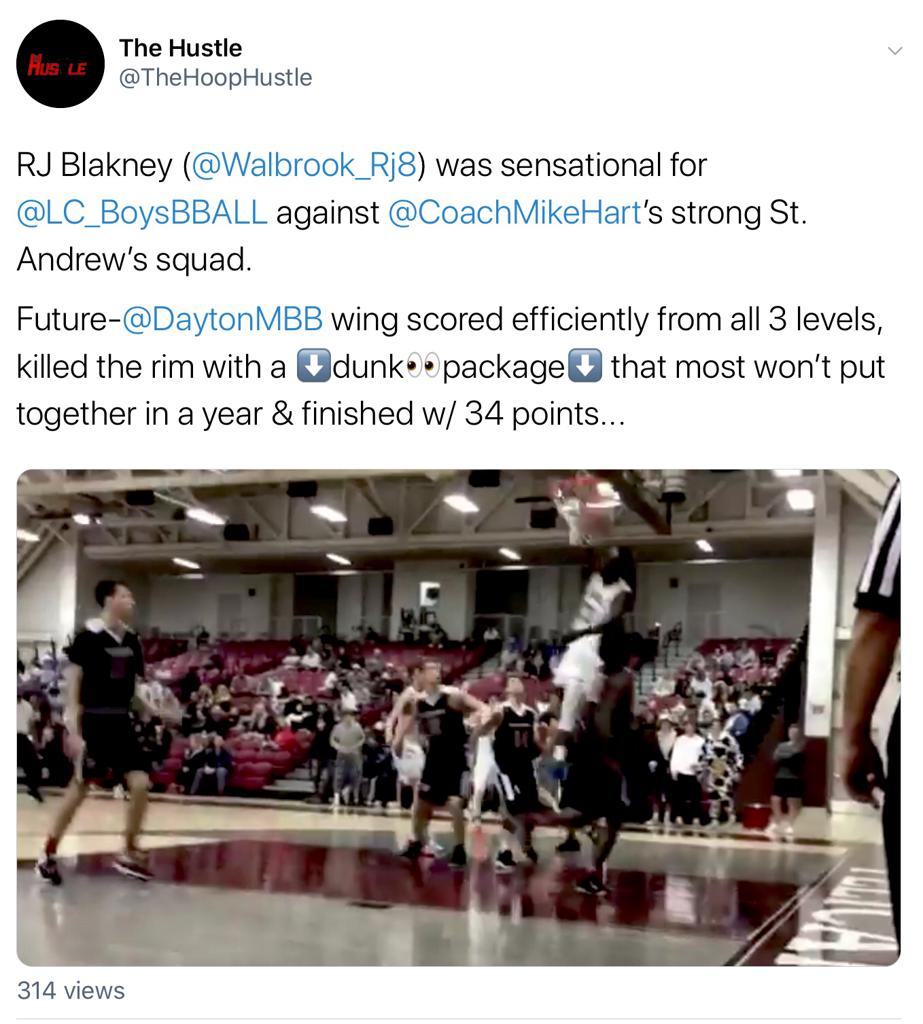 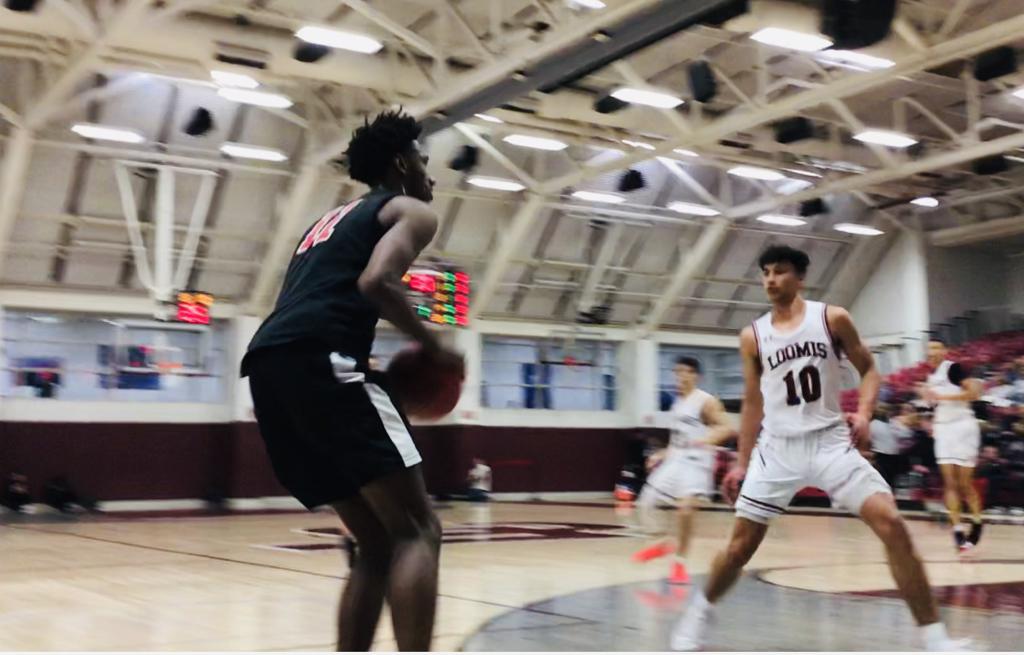 Wilmoth played in Attack Mode from start-to-finish and made huge impacts in every facet of the game during St. Andrew’s 92-81 road win over Loomis Chaffee 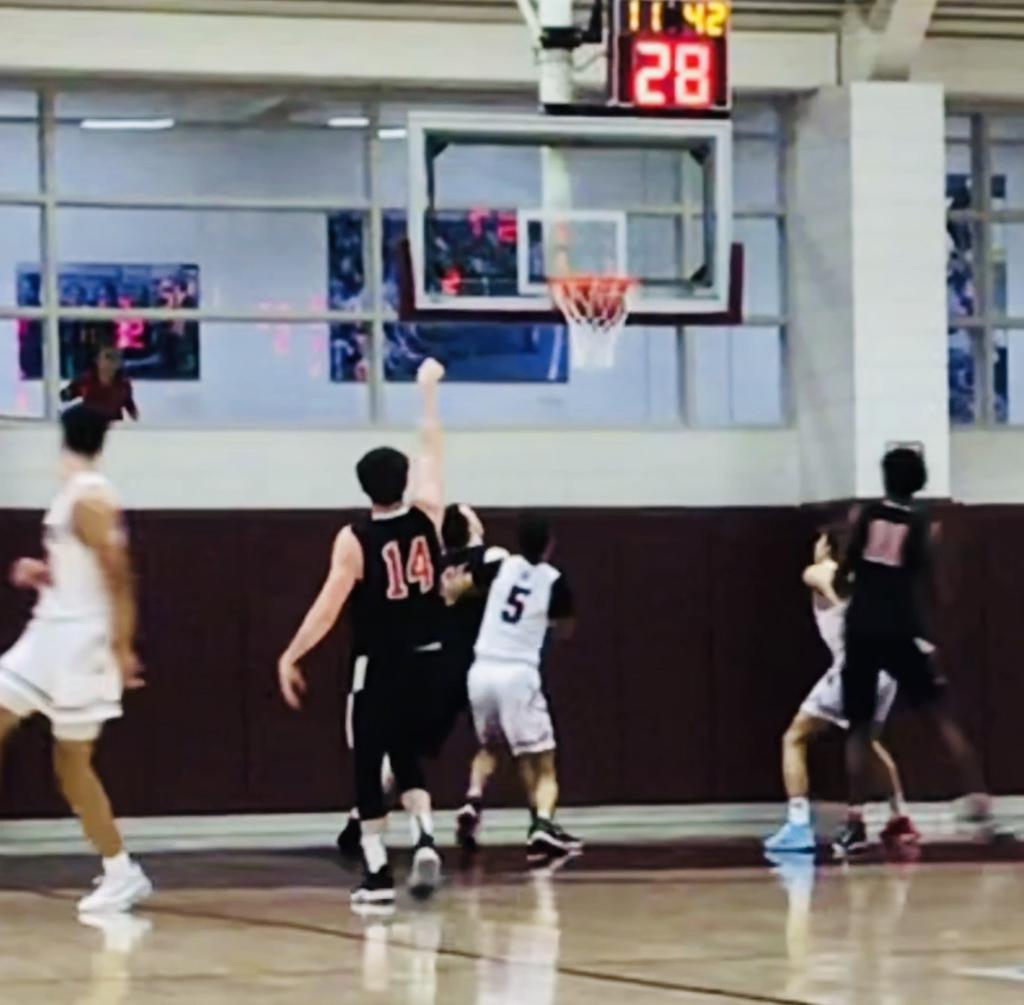 Constant was a steady presence at the point and knocked down some of the biggest buckets of the night for St. Andrew’s. Constant finished with 14 points, 11 assists and 5 rebounds 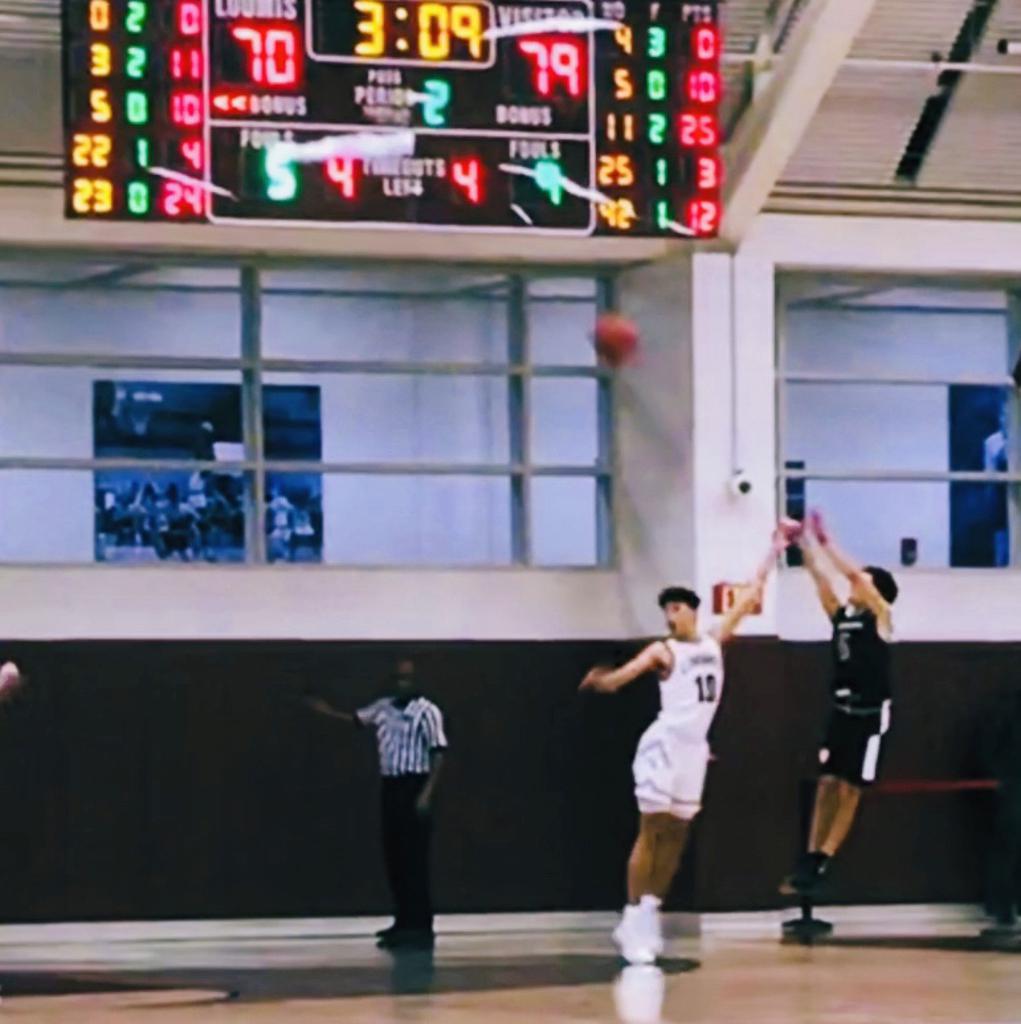 James didn’t shy away from taking -and making- some of the biggest shots of the night and when he wasn’t, he was facilitating for his St Andrew’s teammates 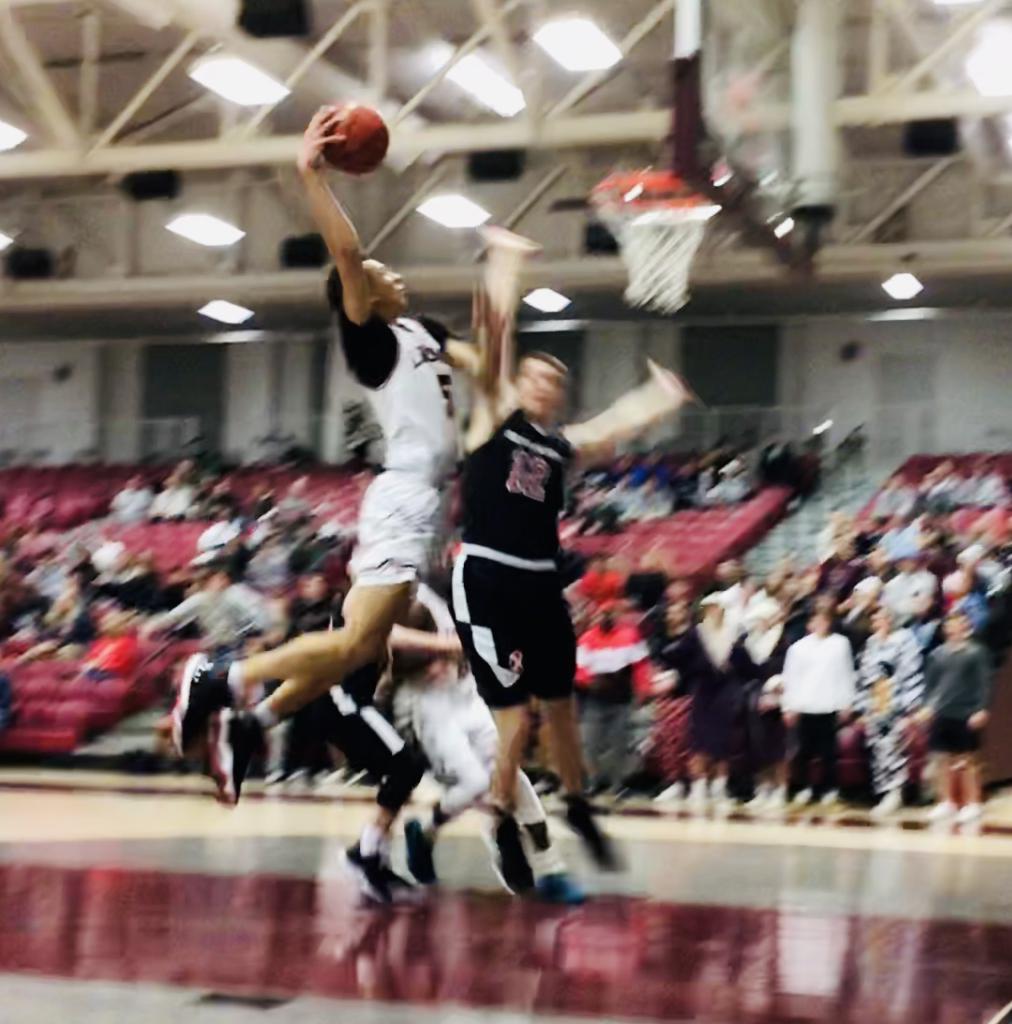 St. Andrew’s did a good job of getting bodies in between Brown and the rim whenever the ball was in the UNLV-commit’s hands... 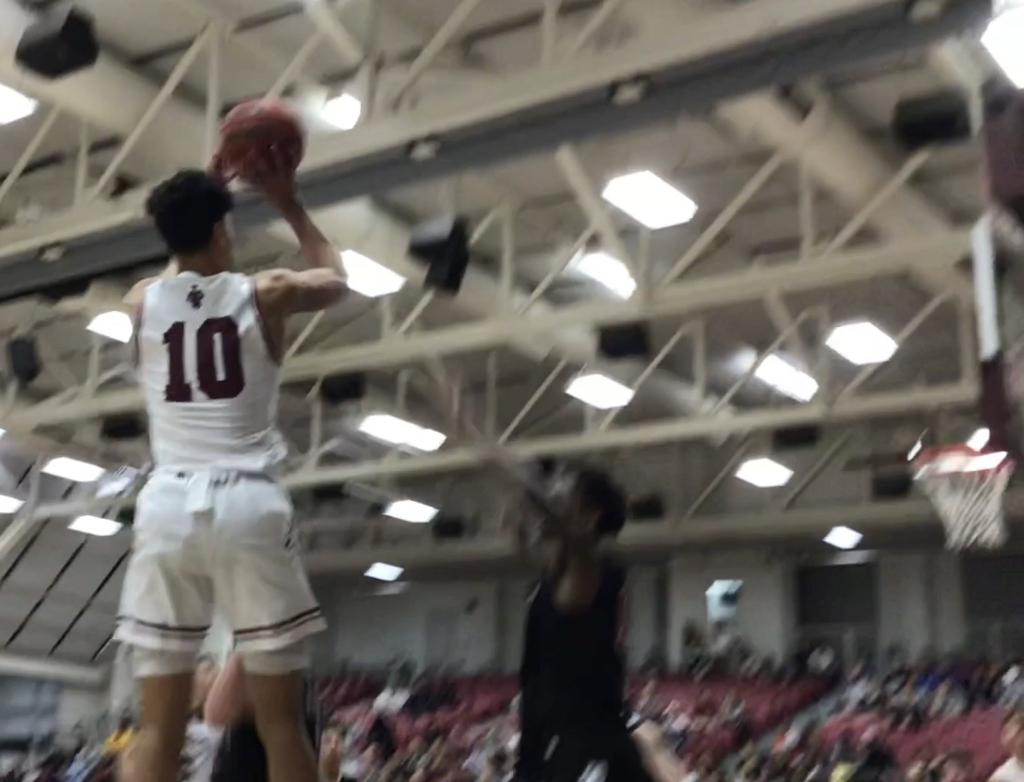