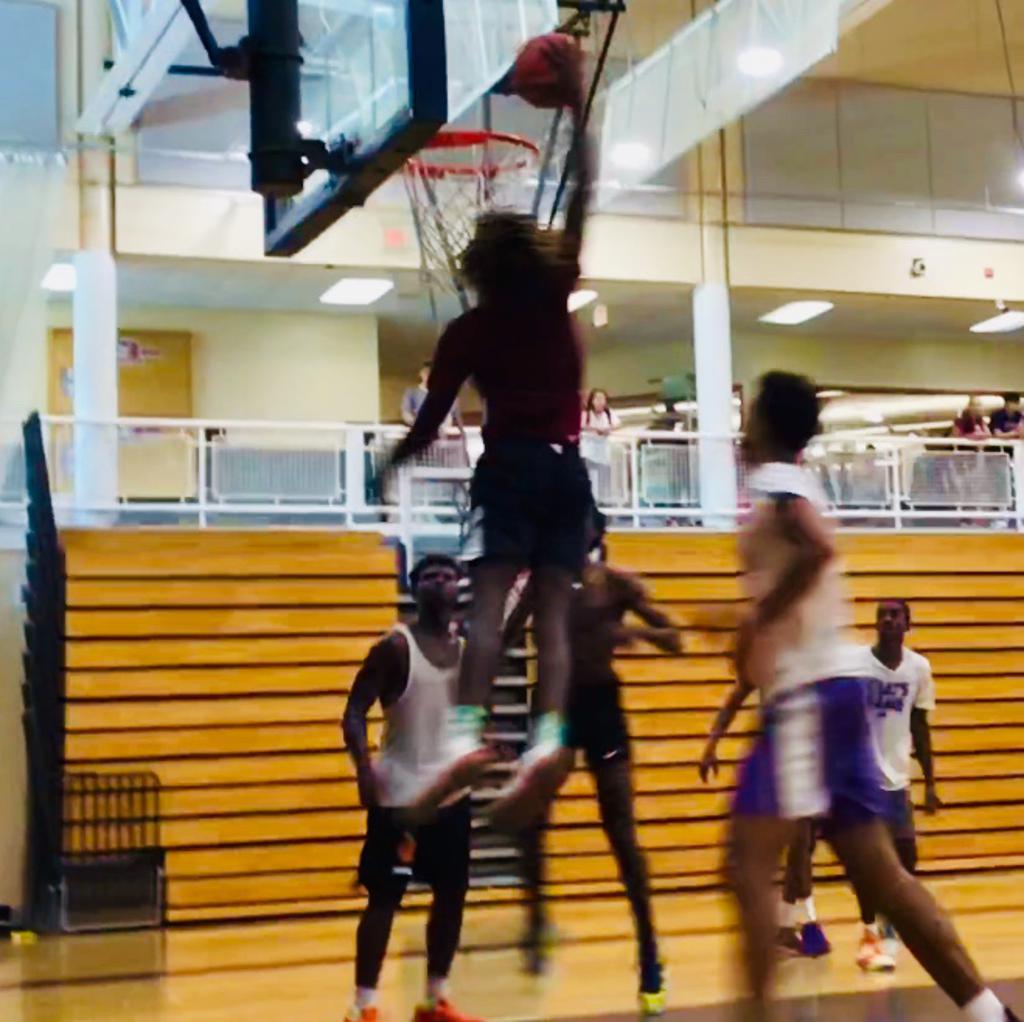 Richmond is capable of dropping a 40-piece on any given night; the Brooklyn-native will choose between UConn, Oregon, St John’s and Seton Hall in the near future 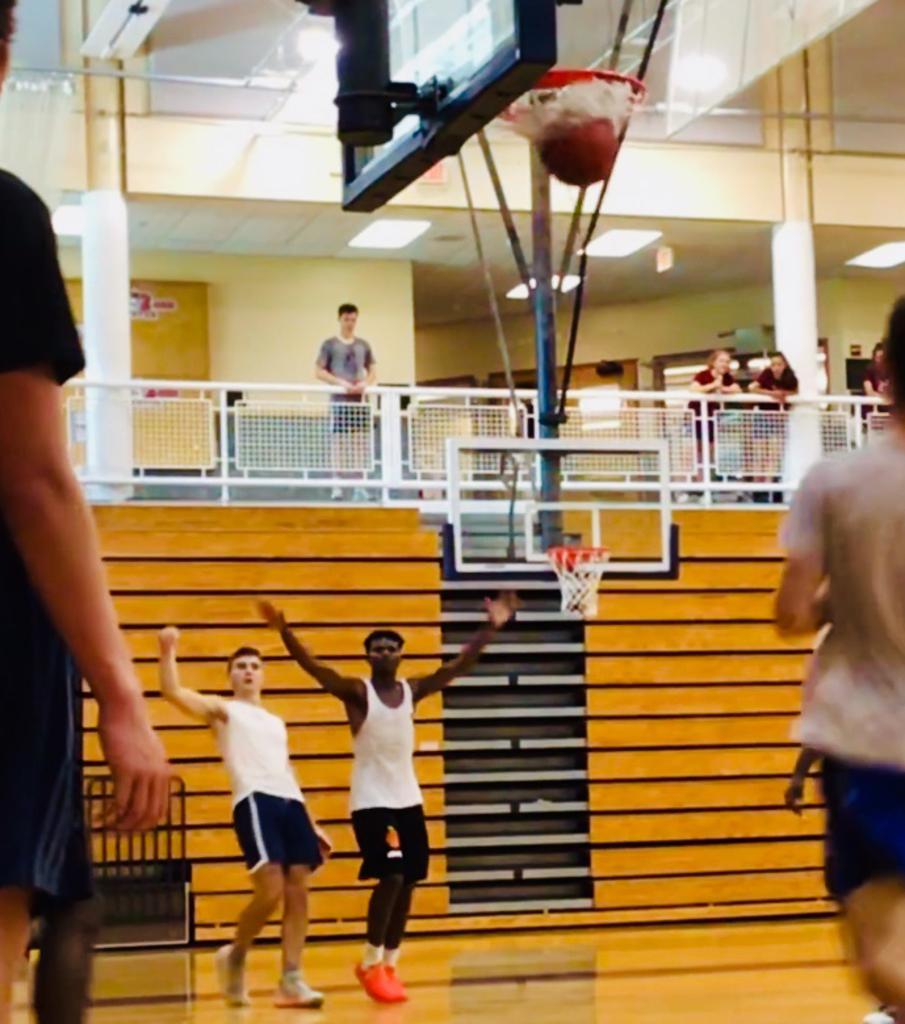 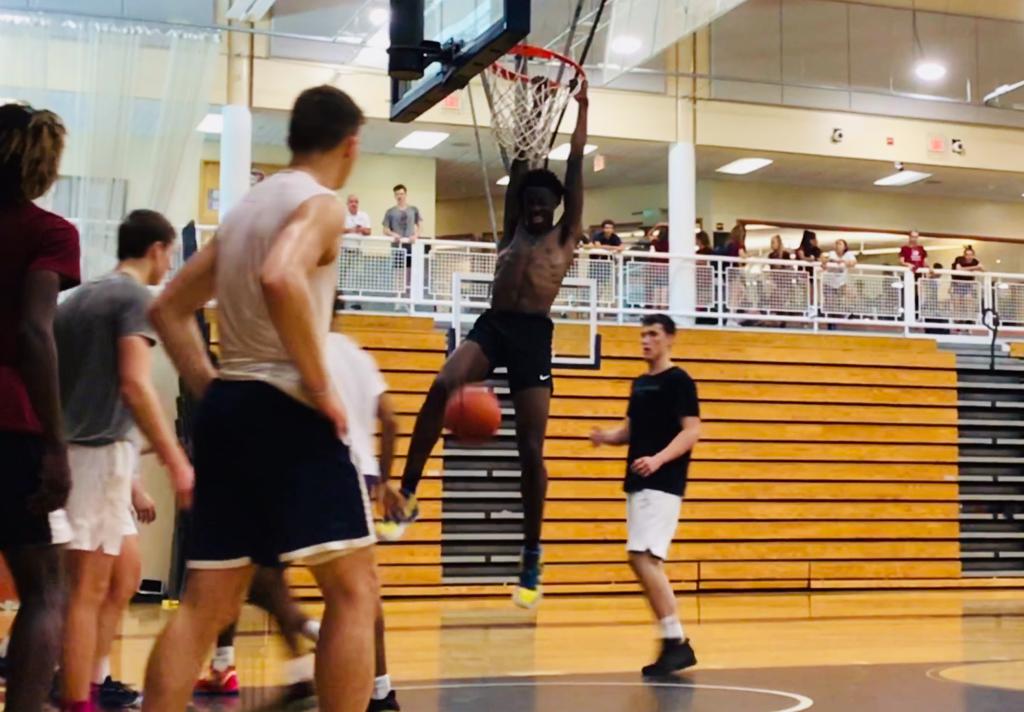 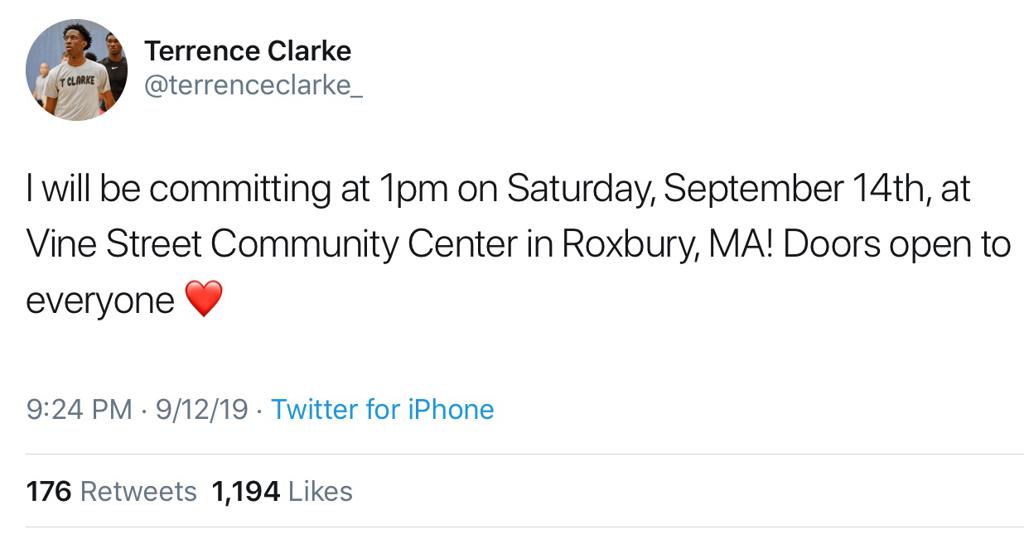 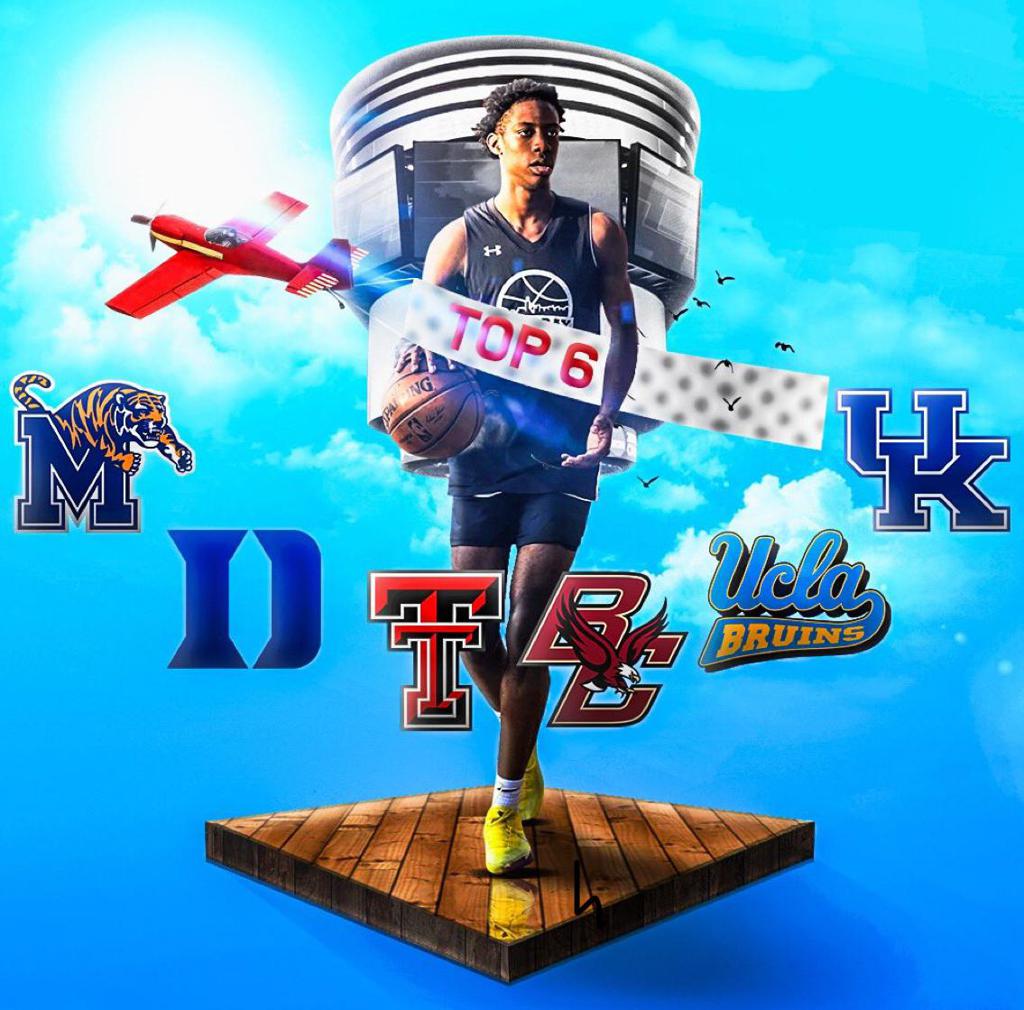 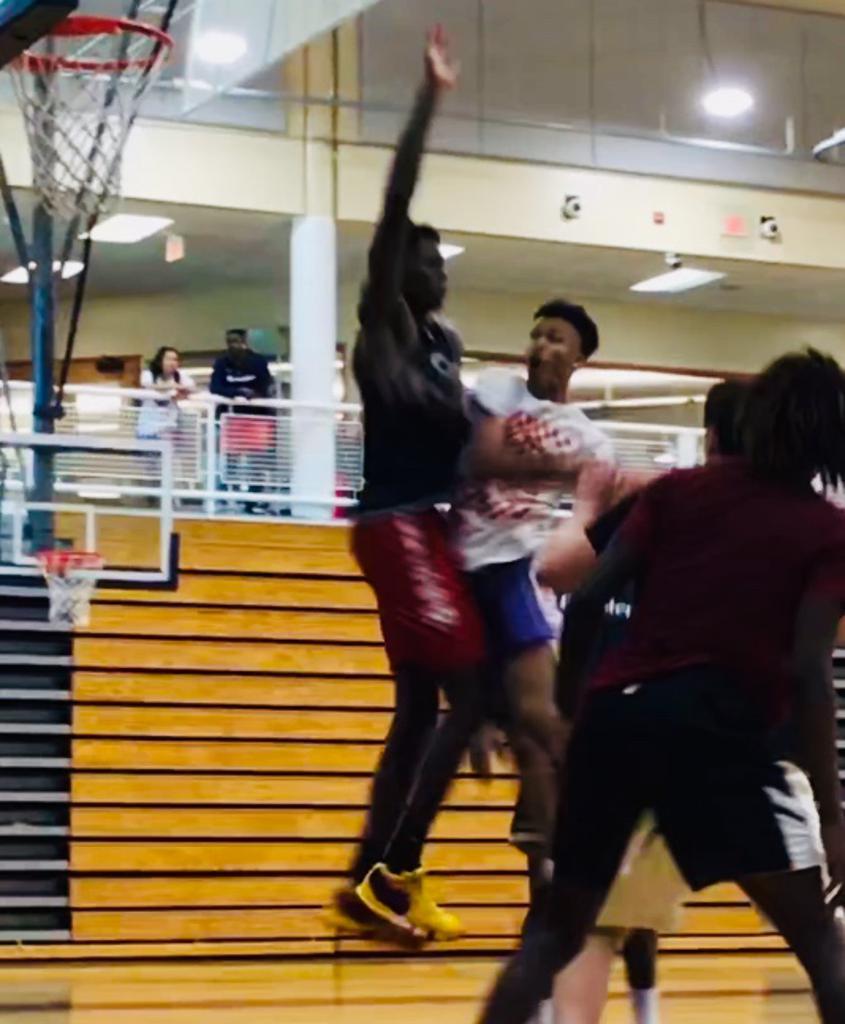 Despite making his decision to transfer to Brewster in late-August, Dockery’s ability to play on/off the ball will be extremely valuable for the defending National Champs 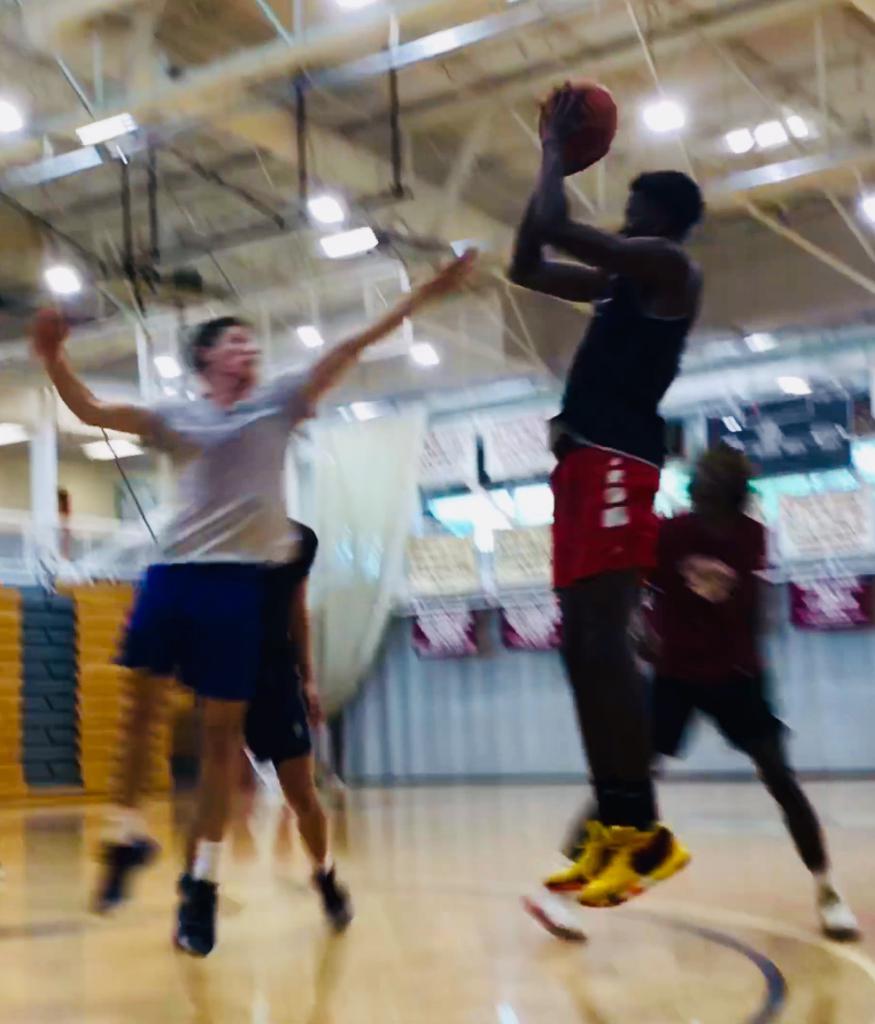 Tchikou’s ever-expanding skillset, Off/Def versatility and ridiculously high ceiling will make him one of the nation’s most intriguing prospects in the Class of 2021