Cairo McCrory, a Hartford-native who will spend his post-grad season at Woodstock Academy in ‘19-‘20, has committed to HC Matt McCall and the University of Massachusetts.

McCrory laid the foundation for his prospect profile while playing for HC John Mirabello at Northwest Catholic during his freshman and sophomore seasons. In the fall of 2017, he transferred to Master’s and reclassified to 2020. During his two seasons under Tobias Ceasar, and on the Under Armour circuit with NE-6, the athletic 6’6” wing built a reputation for putting up some of his biggest performances under the brightest lights. 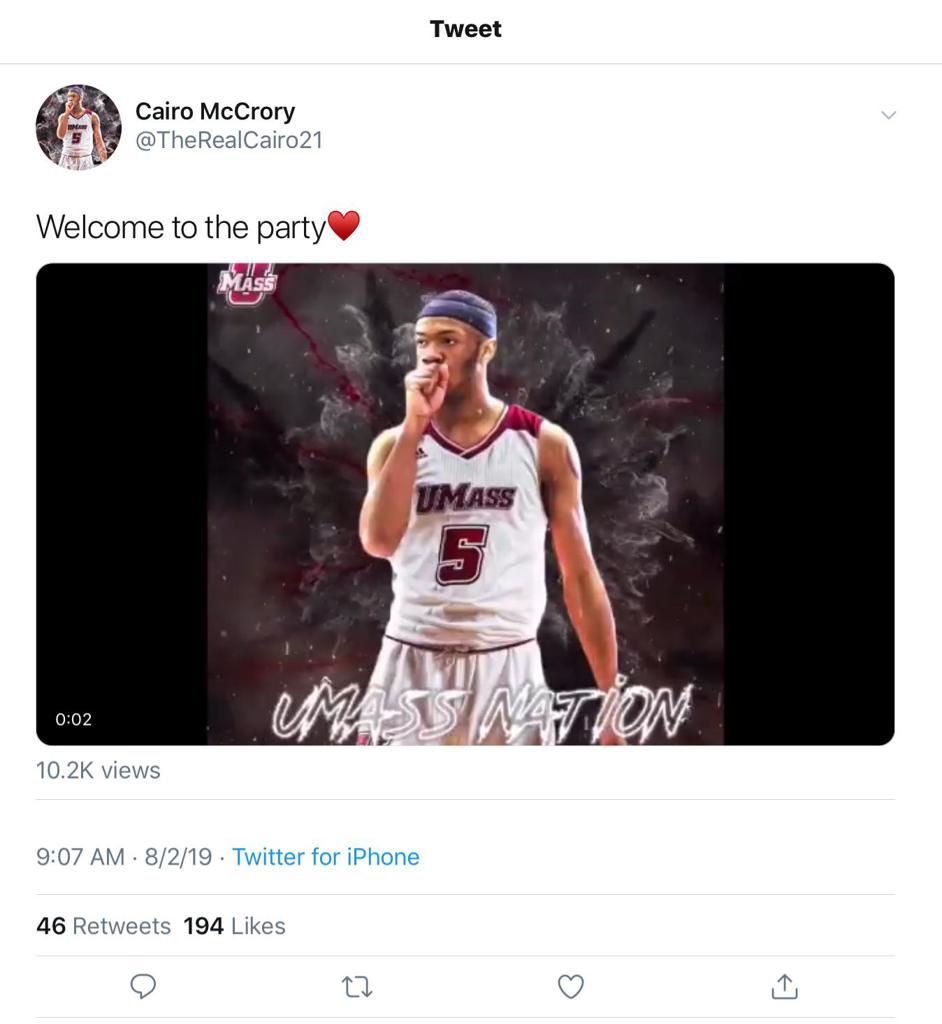 McCrory announced his college intentions in a style that fits his game and personality to absolute perfection: Strong, confident, direct and with a ton of energy

During the ‘18-‘19 campaign, McCrory averaged 29.3 points and 10.3 rebounds in four games against Brewster, 2019’s eventual National Champs, Putnam Science and Northfield-Mt Hermon. McCrory’s uber-efficient production, nonstop motor and workmanlike attitude landed him on the All-New England 3rd Team, making him one of only 6 underclassmen to appear on the three all-region teams.

McCrory’s genetics should also give the UMass staff a reason to be excited for the future. His father, Doug, played college ball at the University of Hartford in the late-80’s before becoming a CT State Senator in 2017.

Thanks to an extremely strong resume in the classroom, McCrory garnered attention from elite academic programs like Yale and Brown while also picking up offers from Quinnipiac, Rider and George Washington, amongst others. At the end of the day, the opportunity to contribute right away in a system that will highlight his strengths, and for a young program that plans to exude the same type of positive energy that McCrory brings on a daily basis, was simply too good of a situation to pass up.

McCrory will become the 4th Woodstock-product to play their college ball at UMass in the last two years, following Tre Mitchell, Preston Santos, TJ Weeks and assistant coach Tony Bergeron, who led the Woodstock program to prominence prior to becoming an assistant coach at UMass this spring. 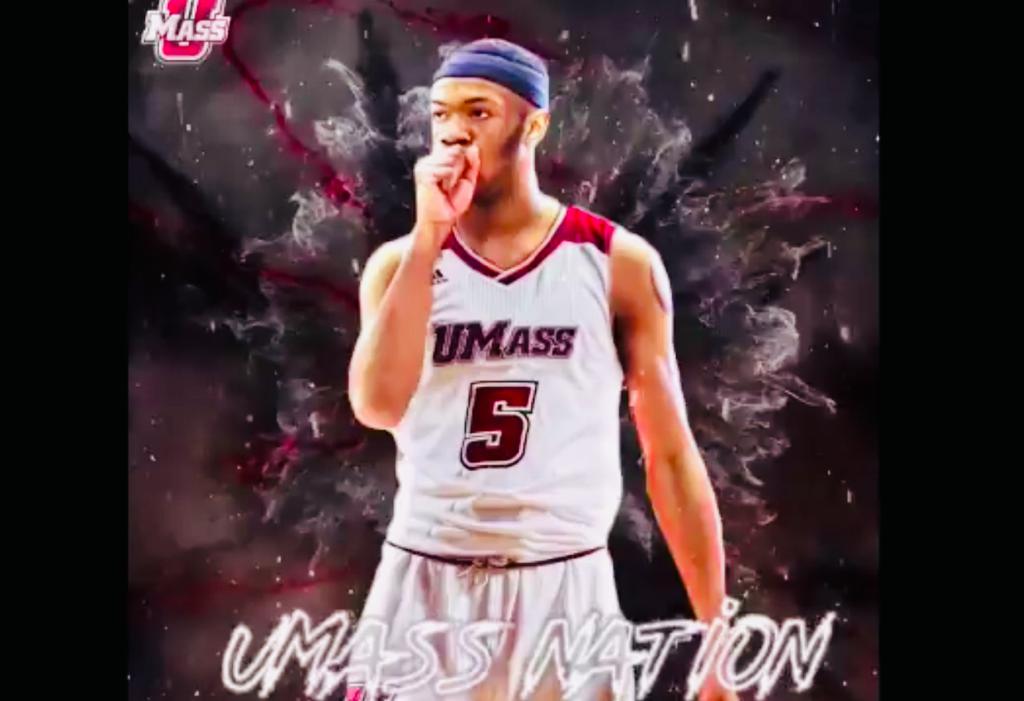 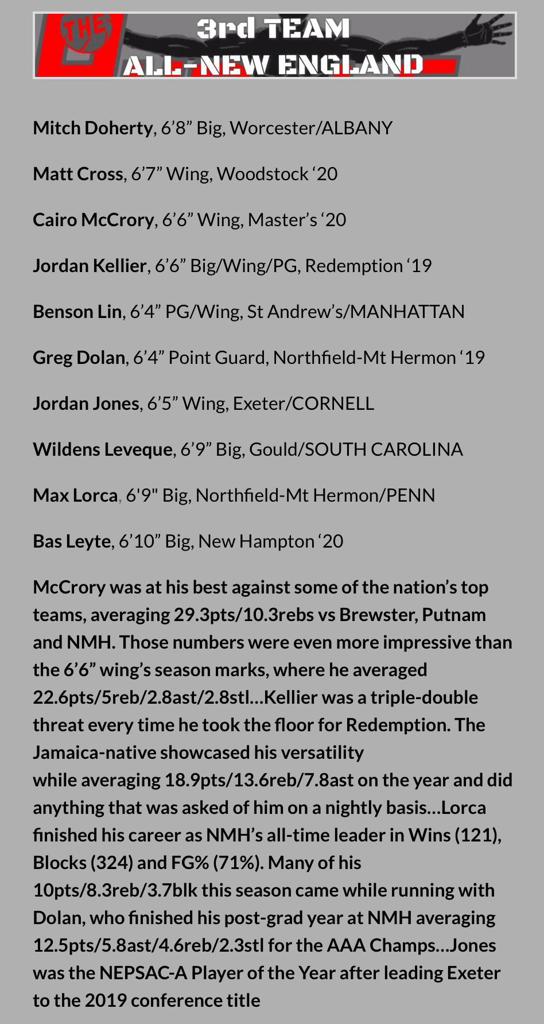