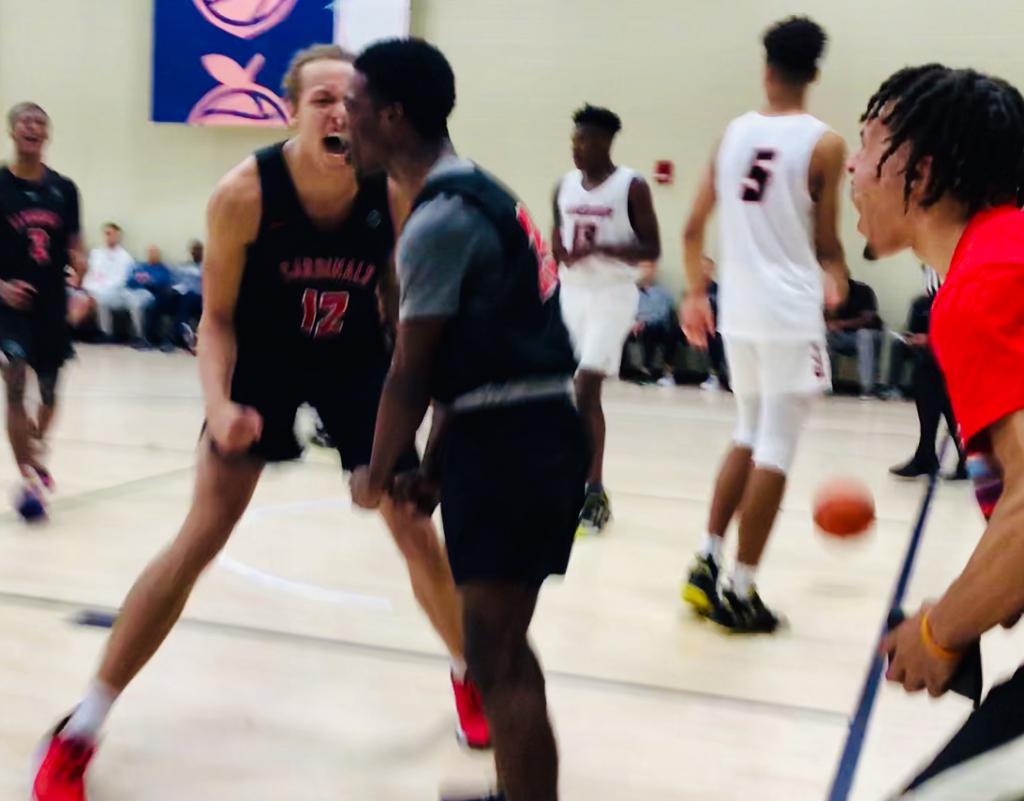 Prescott was an absolute warrior on Saturday, knocking down multiple big shots while feeding off the energy of his older PSA brothers like Cole Anthony 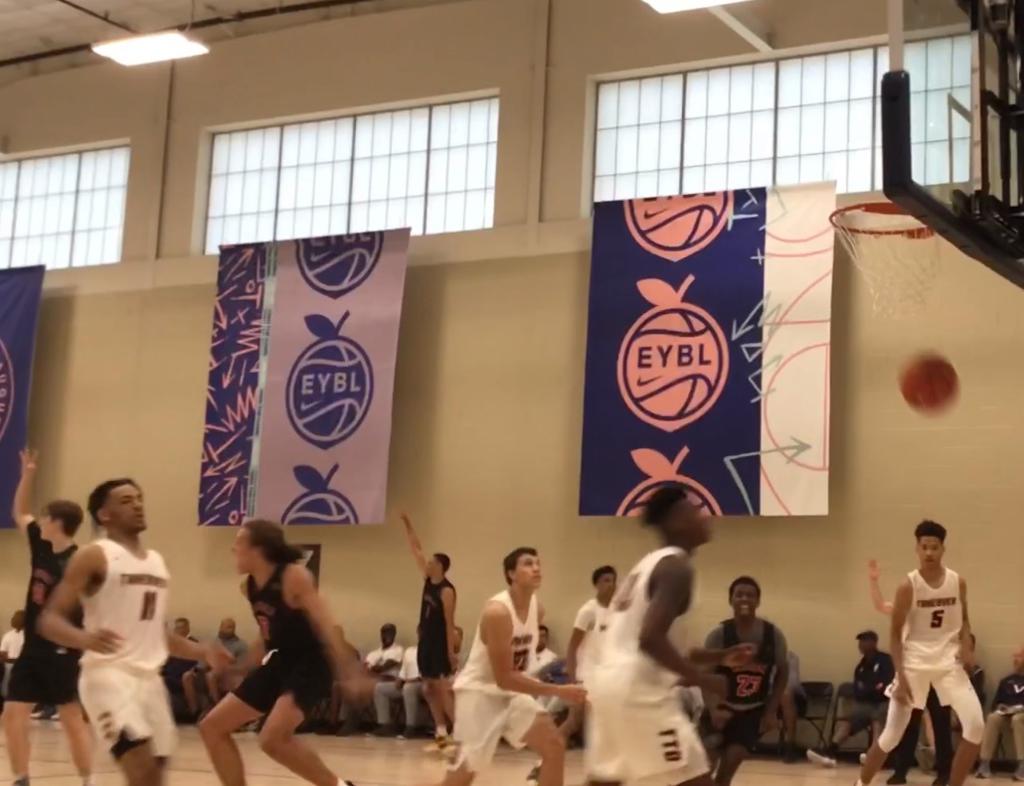 Etienne had the poise to corral a rebound then kick it out to Cruz with PSA down-3 and time winding down...Cruz handled the rest with a ballsy dagger from beyond the arch 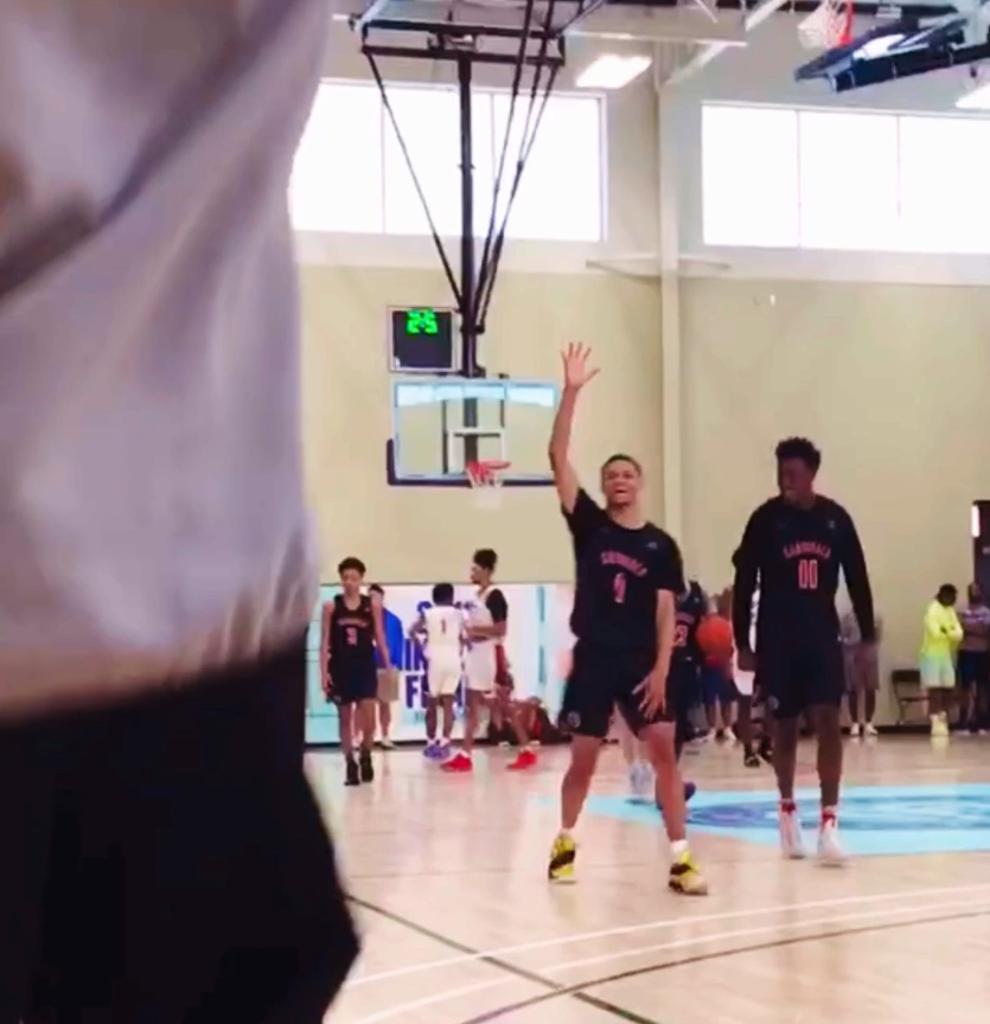 PSA's 16U squad was ready for battle off the rip but once the entire PSA Brotherhood united on the bench, it didn't matter that CP3's crowd flooded the bleachers and momentum turned