At the beginning of the 2019 EYBL season, some predicted that this year’s version of the PSA Cardinals would be the weakest group that coach Munch Williams had ever put together.

Without an elite prospect like Cole Anthony or Mo Bamba to build around, many of the pundits dismissively asked “Who does PSA even have?” heading into the Nike circuit’s opening session.

As far as Hassan Diarra was concerned, that question might as well have been printed across every billboard on every highway from Putnam, CT to North Augusta, SC. While they provided motivation, Diarra also viewed those predictions as an attack on his teammates’ reputations and a personal indictment on his ability as a leader.

It didn’t take long for the rest of the EYBL to find out exactly what the 2019 PSA Cardinals were all about. And their identity as a team fell directly in line with Diarra’s personality.

They consistently wore their opponents down and found ways to win close games, doing the little things as a team to overcome their individual weaknesses. While they were undoubtedly turnover prone -sending Munch home with a handful of new gray hairs- they made up for it by forcing the other team to cough it up more often and limiting their opponents to one shot by winning the battle on the boards.

The backcourt trio of Diarra, Jamal Mashburn Jr and AJ Hoggard combined to average 45.6 points, 11 rebounds, 10 assists and 3.5 steals per game over the course of the regular season and Peach Jam. Meanwhile, the frontcourt trio of Richie Springs, Franck Kepnang and Josh Gray averaged 20 points, 17.5 rebounds and 3.3 blocks. The bench trio of Jalin Sinclair, Mekhi Gray and Toby Okani found ways to step up whenever they were called upon. Everybody handled their business when business needed to be handled!

The result was a 10-3 record in the regular season followed by a 3-2 record at Peach Jam. Their 13-5 overall EYBL record gives the 2019 PSA Cardinals the 2nd highest winning percentage (72.2%) in the history of the program, trailing only the 2016 team that went 17-3 and made it to the Peach Jam Finals.

Along the way, Diarra became one of 5 EYBL players to average 13+ points, 4+ rebounds, 4+ assists and 1.2+ steals over the course of the 2019 regular season and Peach Jam. The other four EYBL players to put up those numbers this season: Josh Christopher, Jalen Terry, Kennedy Chandler and Nigel Pack.

Diarra also joined Cole Anthony as the only players in the history of the PSA program to average those numbers for an EYBL season.

At the end of the day, a chain is only as strong as it’s weakest link. Each one of PSA’s links were able to recognize when it was time to depend on someone else to do the heavy lifting. They all grew stronger as a result.

All of those preseason predictions didn’t take that into account. 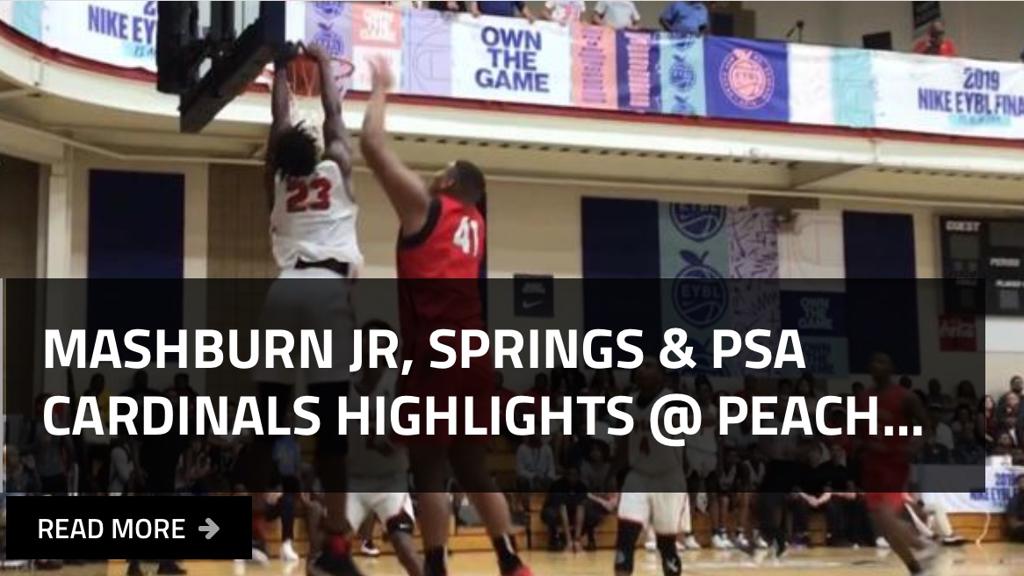 “Worst team in PSA history....they didn’t really think we were gonna let that happen, did they?!?!?” -Hassan Diarra 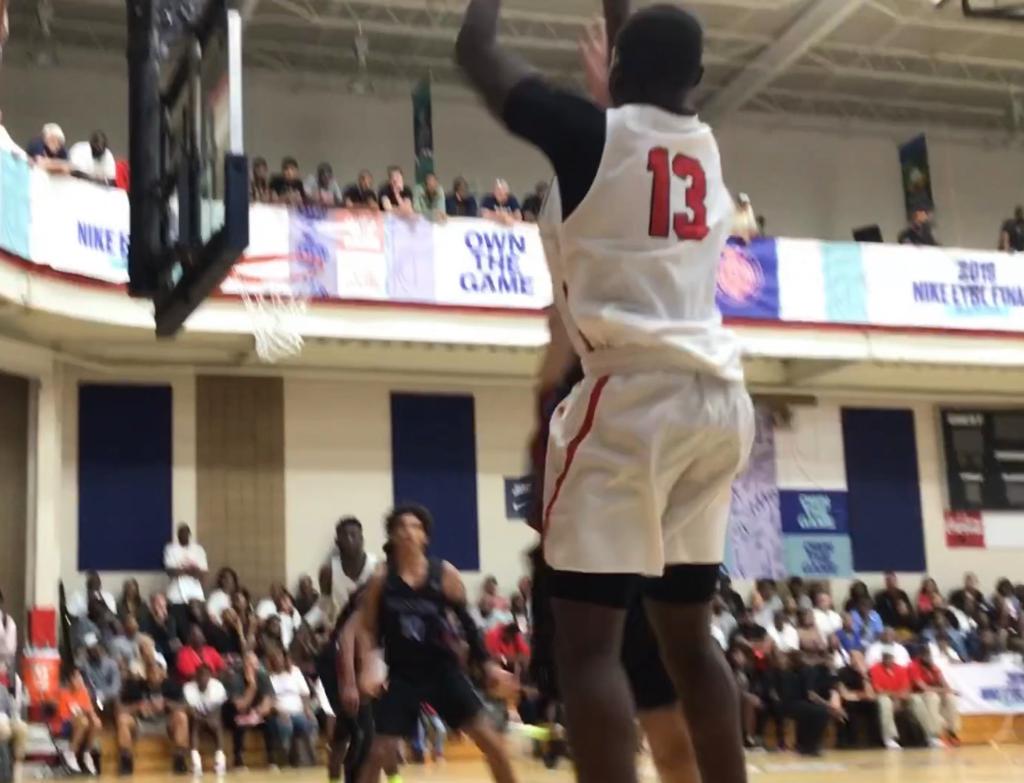 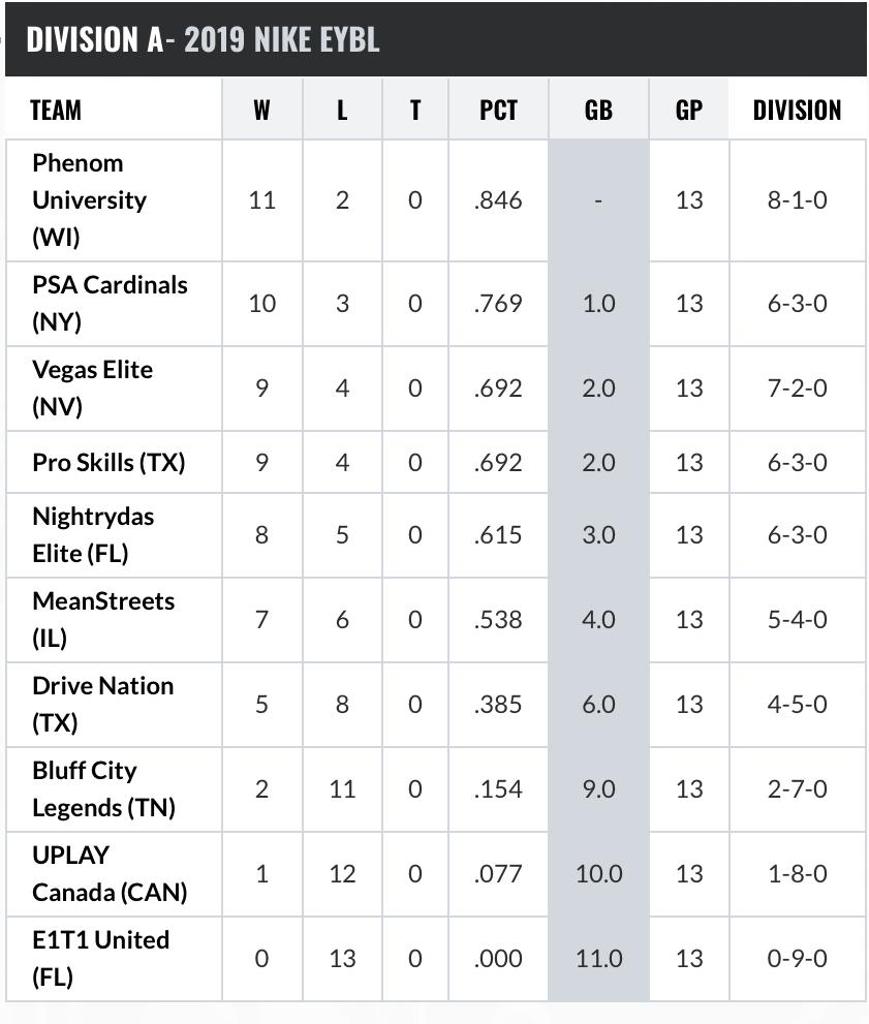