After a workout at the Skill Factory in Atlanta on Saturday, 6’4” PG/Wing Jalen Lecque officially announced his intentions to go through the 2019 NBA Draft process. Lecque will not hire an agent while receiving feedback from NBA front offices and remain eligible to head to NC State this fall.

After starting his high school career at Monsignor Scanlon in the Bronx, Lecque headed to Christ School (NC) in ’17-’18 and finished his prep career at Brewster this past season.

Lecque spent the 2017 grassroots season with the Southern Stampede and quickly became one of the hottest prospects on the Nike circuit. He would finish the season averaging 17.4 points and 3.9 rebounds. He returned to the EYBL for the 2018 season, this time with the NY RENS, and led a star-studded group of high major prospects to within one game of Peach Jam.

Lecque culminated his prep career in grand fashion this March, leading Brewster to their 6th National Prep Championship while being named the 2019 National Prep Tourney’s Most Valuable Player. He’s been training for the Draft at the Skill Factory ever since.

Blessed with functional athleticism that will be considered “elite amongst the elite” and a feel for the game when operating as a Point Guard that is wildly underrated, Lecque is a near-lock to receive an invitation to the 2019 NBA Draft Combine.

The event should allow him to boost his stock considerably as he’ll be able to put his gifts to the test against the rest of the Draft Class. He already owns ideal height for a lead guard at the NBA level, to go along with a 6’8” wingspan and some of the most violent bounce on the planet. 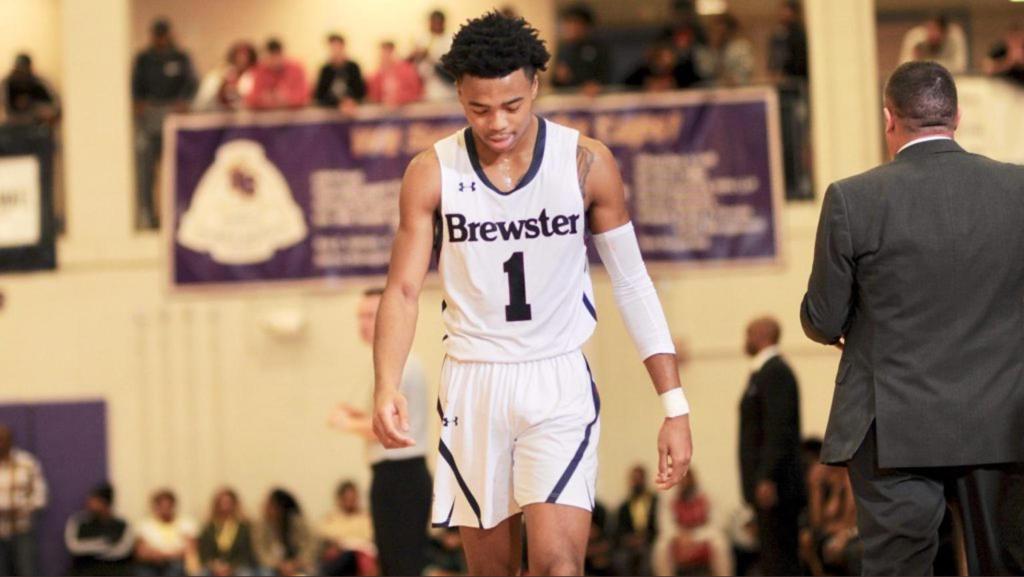 The Hoop Hustle will follow Lecque through the process over the next few months and keep you updated on his status. Lecque is currently the 75th ranked prospect in the 2019 NBA Draft according to ESPN’s Jonathan Givony. 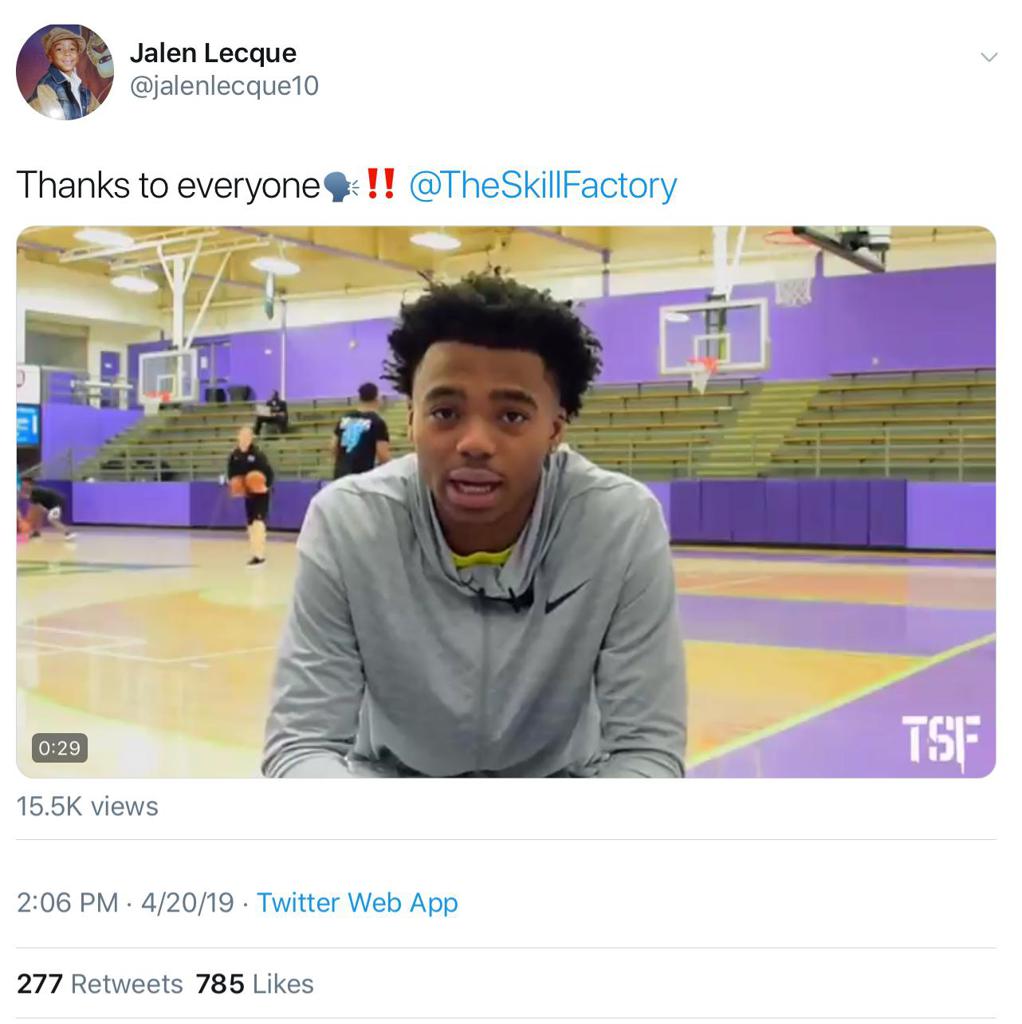 Jalen Lecque (@jalenlecque10) led the way w/ 22pts, Brandon Stone & Brad Halvorsen hit some huge shots down the stretch and @norance_berry played his heart out defensively in a true TEAM WIN for @ChristSchoolBB over Spartanburg... pic.twitter.com/eplgJm0OtL