I’ve valued Wilson a little more than most scouts over the past few seasons. His combination of size, strength/length, versatility and unselfish willingness to do whatever his team needs has always caught my eye. Whether he was playing a jack-of-all-trades role during Archbishop Stepinac’s run to a state title last year or handling his business as a wing creator and high-volume rebounder for coach Yassine Talhauoi at Hotchkiss this season, I’ve always believed that Wilson was under-valued as a future college prospect.

During the ’18-’19 season, the 6’8” wing was able to showcase his entire skillset for longer stretches than ever before, while leading Hotchkiss to a 12-3 record in NEPSAC-A play. The results were what you’d expect from a versatile player who finally became a focal point in his team’s offensive gameplan: Wilson averaged 15.1 points, 9.8 rebounds, 2.1 blocks and 2 steals per game.

“Hotchkiss really helped me focus on my goal, which was to be able to play ball for a D1 program and get my degree from a strong university,” said Wilson. “Coach Talhauoi and Hotchkiss prepared me for basketball at the next level but they also prepared me as a man further down the road in life.”

He’ll now have an opportunity to put his entire package on display at the college level for Donyell Marshall’s CCSU program.

Marshall took over at the New Britain, CT-based university three years ago but hasn’t been able to dig the team out of the Northeast Conference basement yet. A couple graduations followed by a few transfers now gives Marshall an opportunity to reload and find players who can help change that by next season.

“The whole coaching staff was really down to earth and they treated one another like family. On my visit, they did the same thing with me and my family, which immediately made me feel like I was at home,” said Wilson after his official visit.

A few more prospects like Wilson and CCSU will be in business.

THE FIT: Wilson is going to a program that has immediate playing time available, values his skillset and plays in a conference where he can really do some damage. If I could say this about every player in New England at the end of their prep careers, I’d be the happiest dude in the world. Being able to say it about Wilson’s future destination is a good consolation prize.

“Coach Marshall showed me the way that they developed players with my similar skillset in the past,” siad Wilson, when asked how his skillset would fit in at CCSU. “They showed me how effective I can be on both ends of the floor within their system and how they were going to get the best out of me during my time at CCSU. Coach Marshall’s NBA background gave me a lot of confidence that he knew exactly how he was going to approach my individual development.”

Wilson should be able to make an immediate impact and could be a strong building block for Marshall and CCSU moving forward. 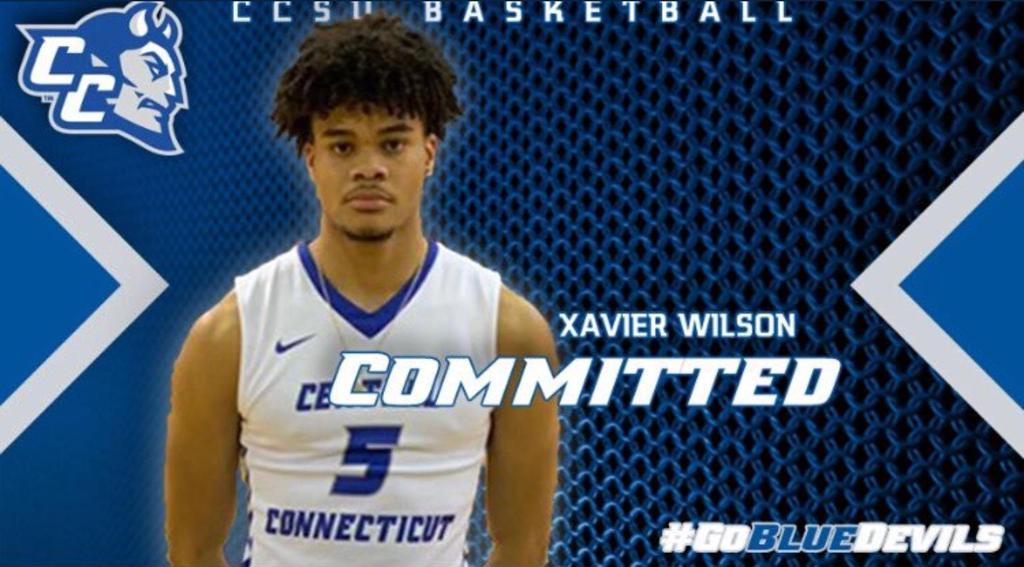 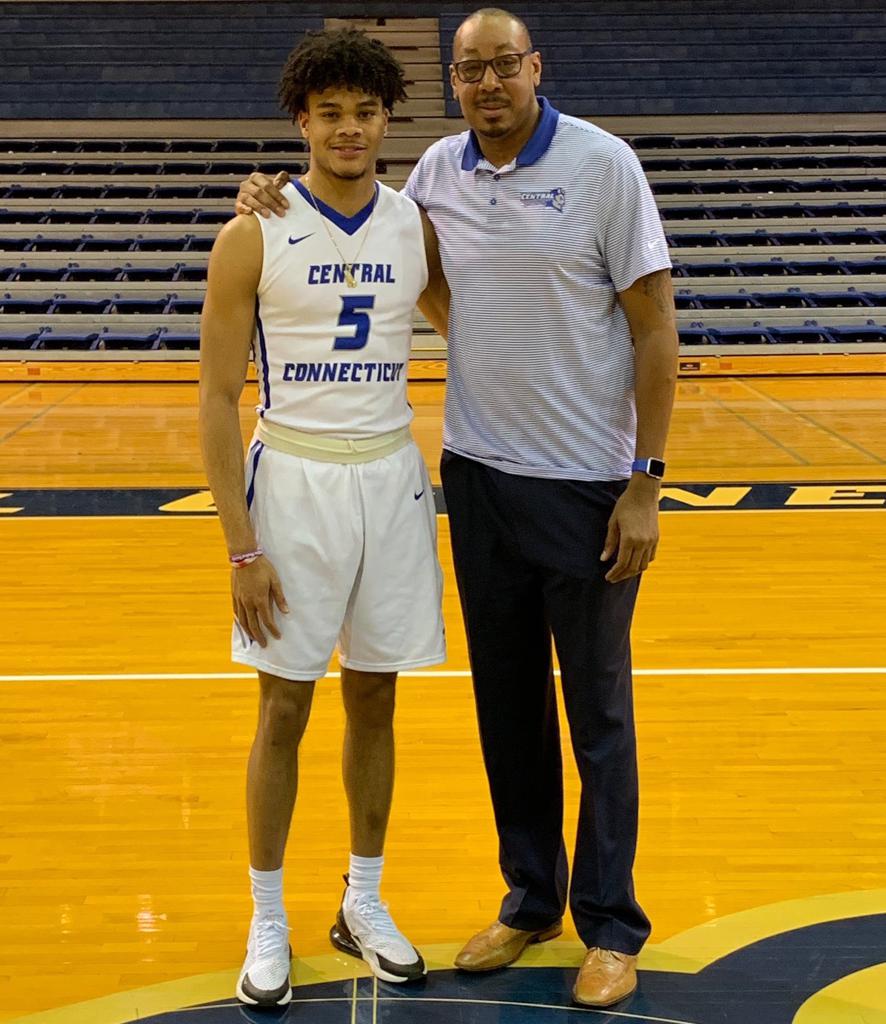 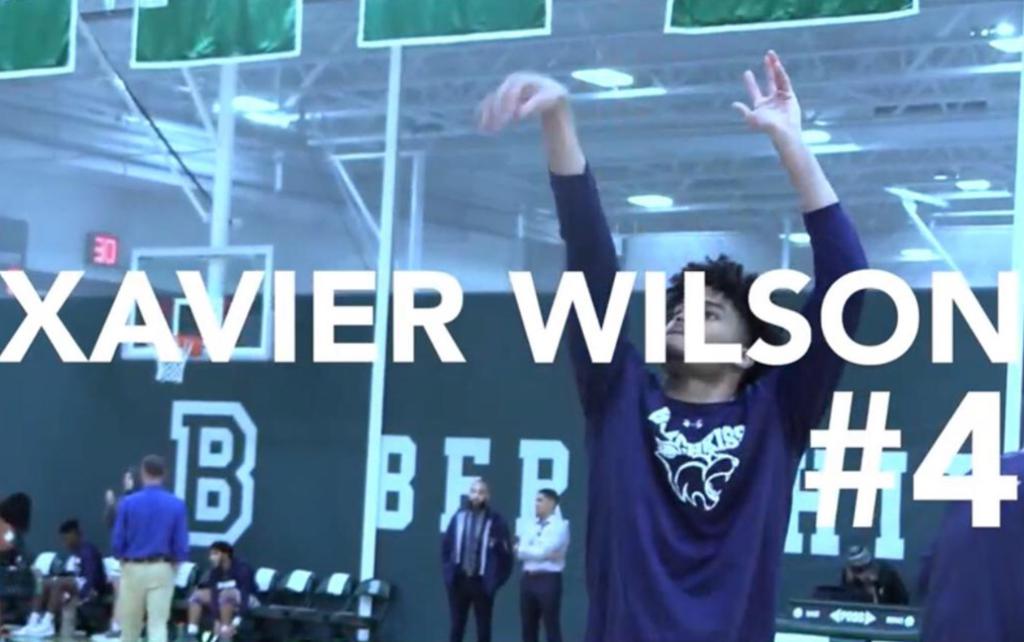