After playing pivotal roles in the program’s run to the 2019 NEPSAC-AAA Championship, Greg Dolan and Cam Krystkowiak will now strengthen another Northfield-Mt Hermon tradition. Both have committed to play their college ball at Ivy League programs, where they will be joined by at least eight of their NMH brethren within the conference next season.

Dolan committed to Cornell last week, after averaging 12.5 points, 5.8 assists, 4.6 rebounds, 2.3 steals and being named 3rd Team All-New England selection, for a team that finished 32-6 on the season. Dolan’s ability to process information quickly, change speeds and knock down shots from the perimeter will allow him to contribute right away at Cornell. He joins fellow New England products Jordan Jones (Exeter) and Marcus Filien (Phillips-Andover) in Cornell’s 2019 recruit class.

“Cornell checked all of the boxes for what I wanted. The combination of academics and basketball is great, and I really liked the coaching staff,” said Dolan. “It’s also close to home, so lots of friends and family will be able to see me play.”

Krystkowiak chose to stay in New England, ultimately picking Dartmouth over Utah and UMass. As a 6’10” wing, with the ability to knock down shots from the perimeter and operate as a grab-&-go rebounder on occasion, Krystkowiak owns one of the higher ceilings in the region’s 2019 class. The perception that it would be tough to lure him away from the Utah, where his father Larry is the head coach, played a role in some programs not committing a ton of time and resources into recruiting the talented sniper. At the end of the day, it’s going to be a decision that they regret.

Krystkowiak averaged 8 points, 5 rebounds and 1.5 assists per game during his post-grad season but showed glimpses of his emerging athleticism and an ability to comfortably handle the ball in the open court. Krystkowiak’s season-highs of 22 points (vs NY International Academy), 16 rebounds and 5 assists (both coming during NMH’s Holiday trip to Belgium) are signs of how dynamic the young man can become once he defines a role with the Dartmouth program. He’ll join fellow NMH grad Ian Sistare ’16 on the program’s ’19-’20 roster.

“I could tell that Dartmouth's program is headed in the right direction,” said Krystkowiak. “The coaches, the players, the entire support staff, they just believe in each other more than any other school I visited. The energy in the program really drew me in and made me realize that I want to be a part of their resurgence.” 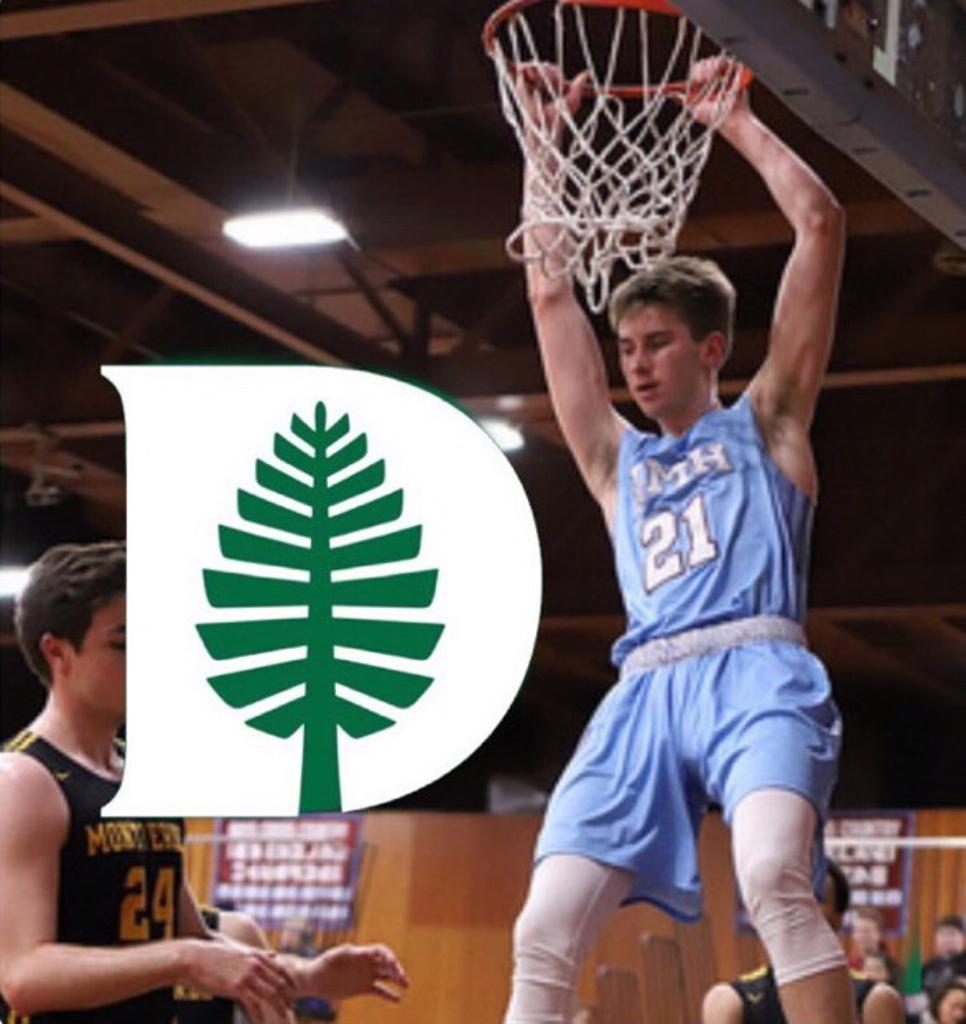 Head coach John Carroll expects Dolan to have the same type of impact as the point guards who have come before him at NMH. “Greg becomes a part of our Ivy League matriculation but he also continues our tradition of developing college-ready point guards who are prepared to lead from the moment they arrive at college,” said Carroll. “He proved that his name deserves to be right there with Kai Toews, Noah Kirkwood, Kellan Grady and other high-level playmakers who have come through our program in recent years.”

One of Dolan’s running mates echoed the sentiments of his coach: “I loved playing with Greg because he’s got such great court-awareness and knows how to put guys like me in a position to succeed,” said NMH big man Max Lorca, who joined Dolan on the 3rd team and will join him in The Ivy League next season at Penn. “I’m going to run hard no matter what but it makes the game more fun when your point guard is going to reward you every time you’re open.” 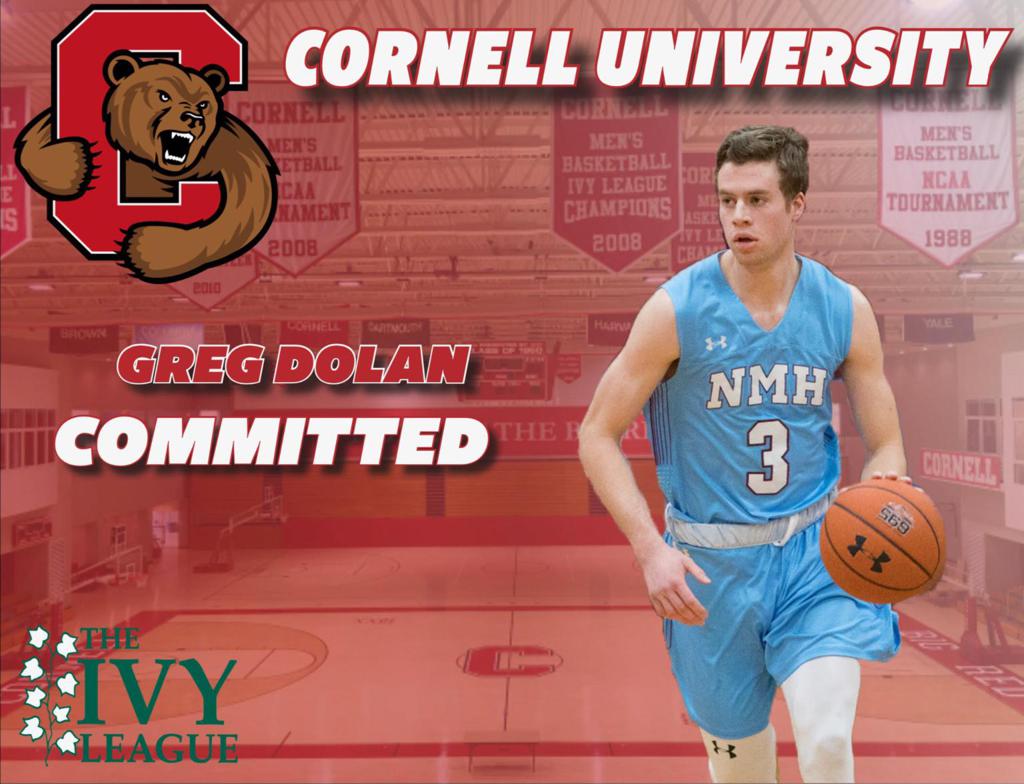 During the ’18-’19 colllege hoops season, there were eight Northfield-Mt Hermon alums scattered across The Ivy League’s 8 rosters. The only states that produced more Ivy League players were California (21), New Jersey (11) and New York (10). NMH will close that gap next season.

Dolan: “I’m honored to be a part of NMH’s Ivy League tradition. The Ivy League has become a very strong and competitive conference, and it’s difficult to pass up an amazing school like Cornell. I'll find out for sure over the next 9 months but I definitely feel like going to NMH and playing in the NEPSAC has prepared me for the next level.”

Krystkowiak: “The fact that I can get an Ivy League education, play the sport I love, have an opportunity to contribute early and leave college with a sweet degree….what’s better than that? This is a situation that I’m grateful for and I’ll never take for granted. It definitely motivates me to improve every day.”

While NMH's Ivy League pipeline was further fortified by the commitments of Dolan and Krystkowiak, the two biggest winners in this situation are Cornell and Dartmouth. Both programs secure players who are prepared to produce early-&-often in ’19-’20 but also have the potential to be building blocks for their programs in the future. 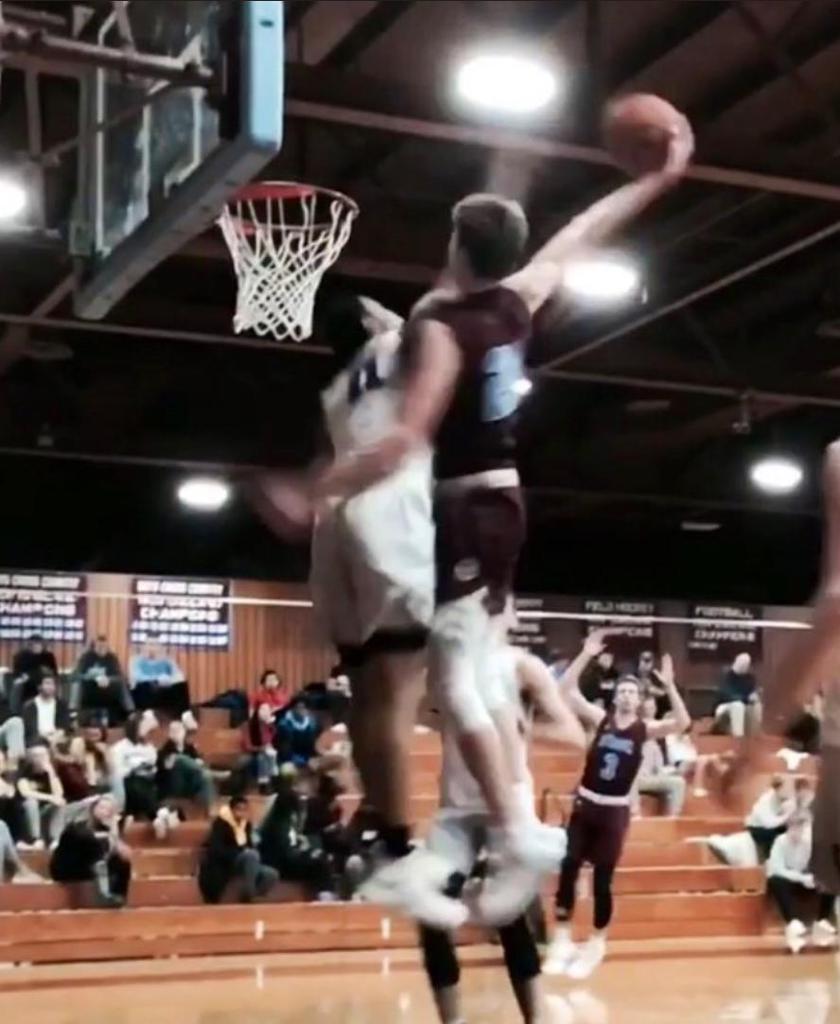