DOMINATING THE BOARDS VS. HARGRAVE 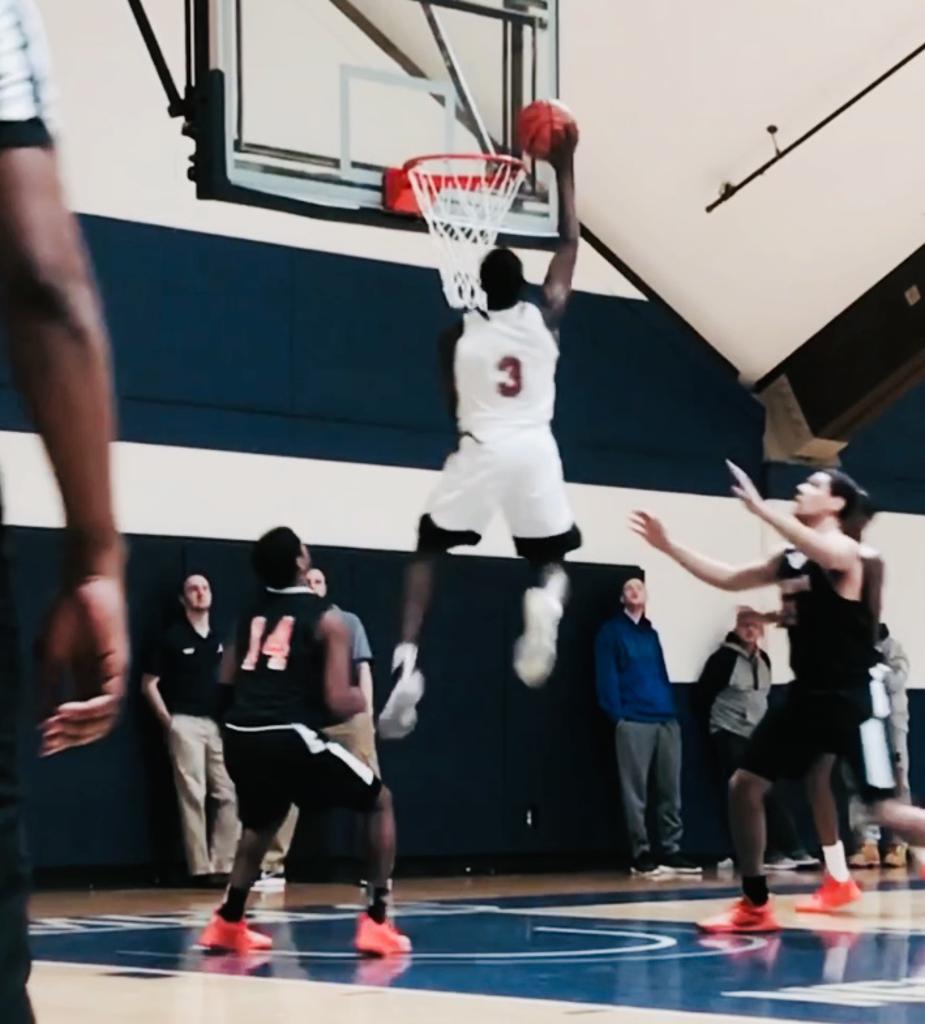 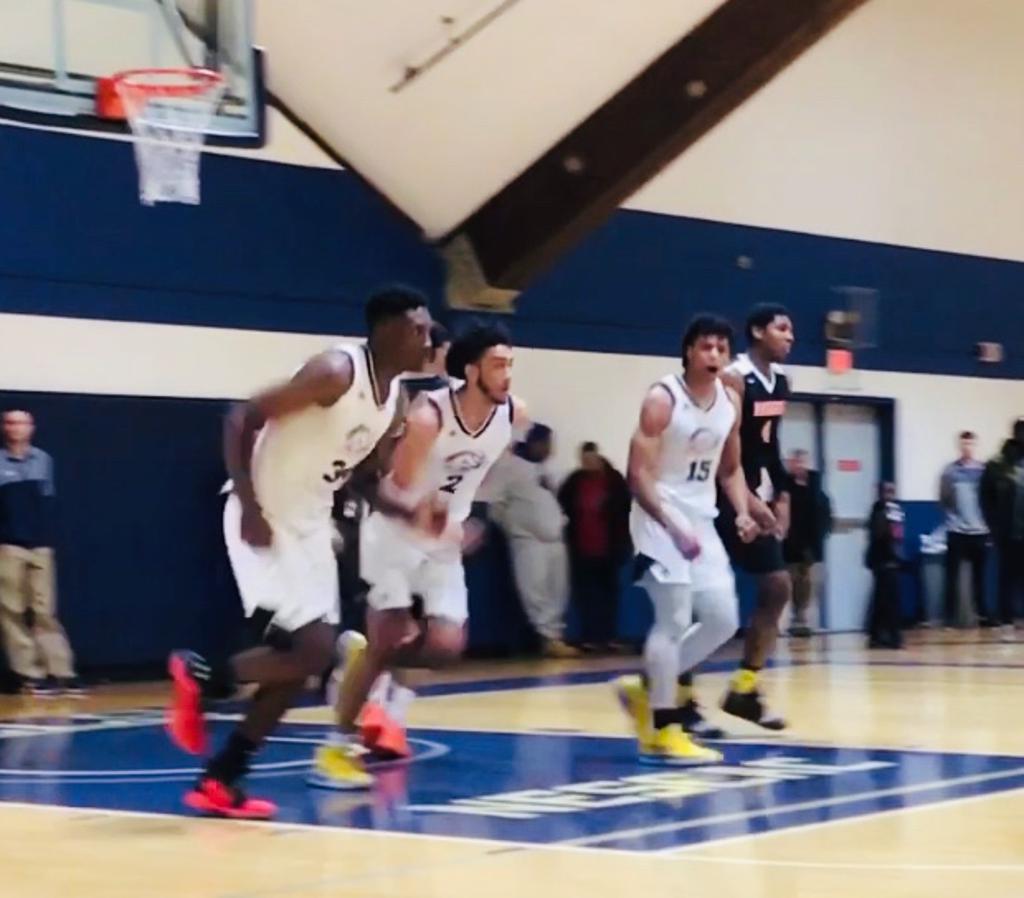 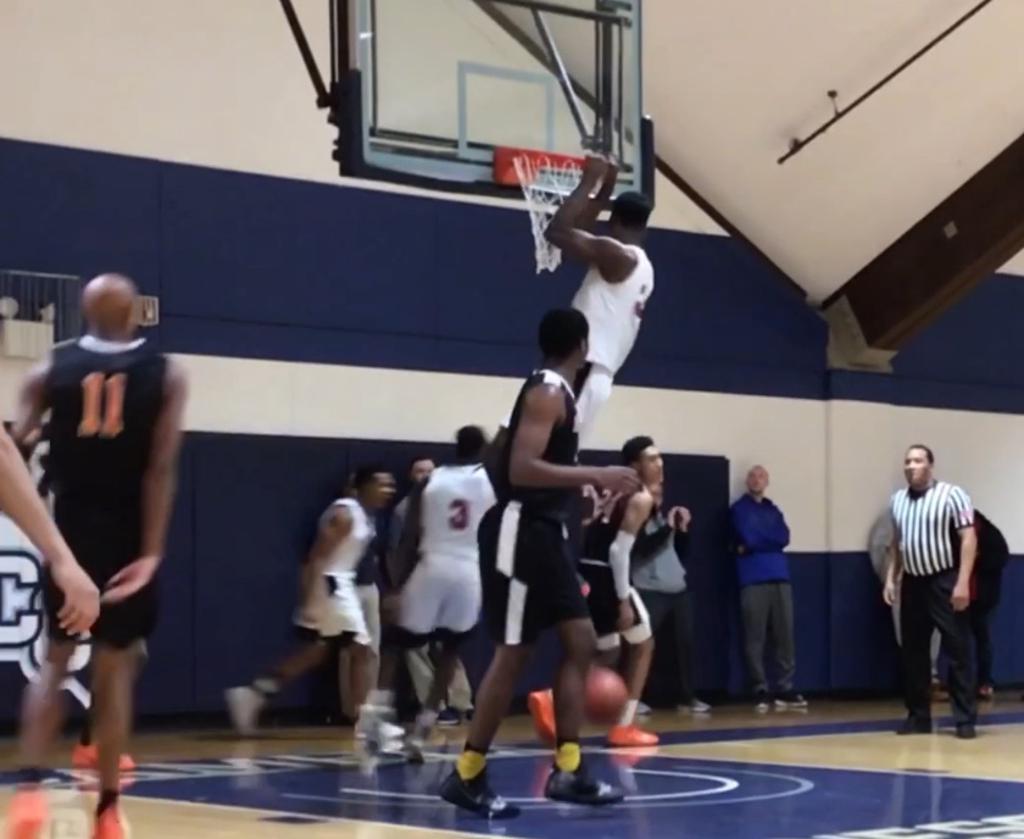 Tchewa was a dominant figure in the post throughout the season for Putnam Science, something he'll try to continue in the Big 12 next season at Texas Tech