Brewster rolled to a 67-51 victory over Scotland Campus to win the 2019 National Prep Championship on Thursday night at Connecticut College.

This year’s title team, the 6th in program history, comes with such a long story that we’re going to leave it for another day. For now, here’s a look at how a roster loaded with future-pros morphed into a true team, just in time to use their undeniable physical tools and hang yet another banner in Wolfeboro, NH.

At the end of the day,  HC Jason Smith was able to rely on the explosive and slightly unhinged -love em both!- duo of Joel Brown and Jalen Lecque, who was named the MVP of the 2019 National Prep Championship Tourney, for leadership during their 4-game/2-day run to a title. And when those two young pitbulls are operating together with a single goal in mind, it might as well be a race for 2nd place. 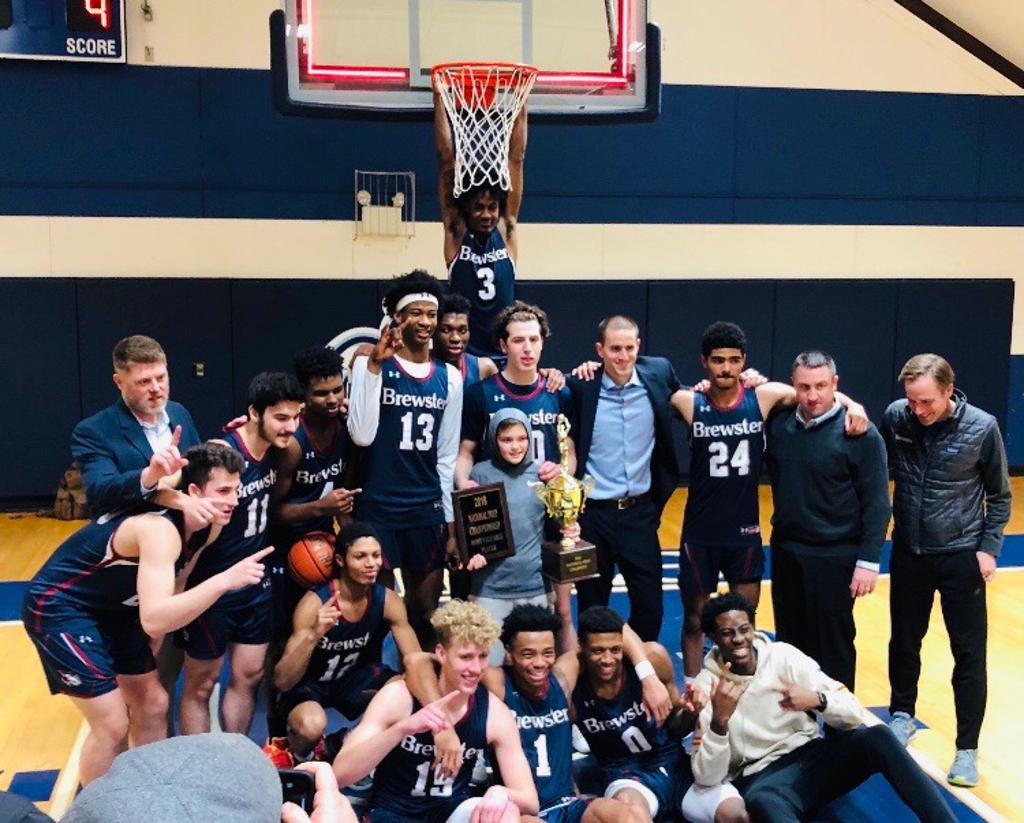 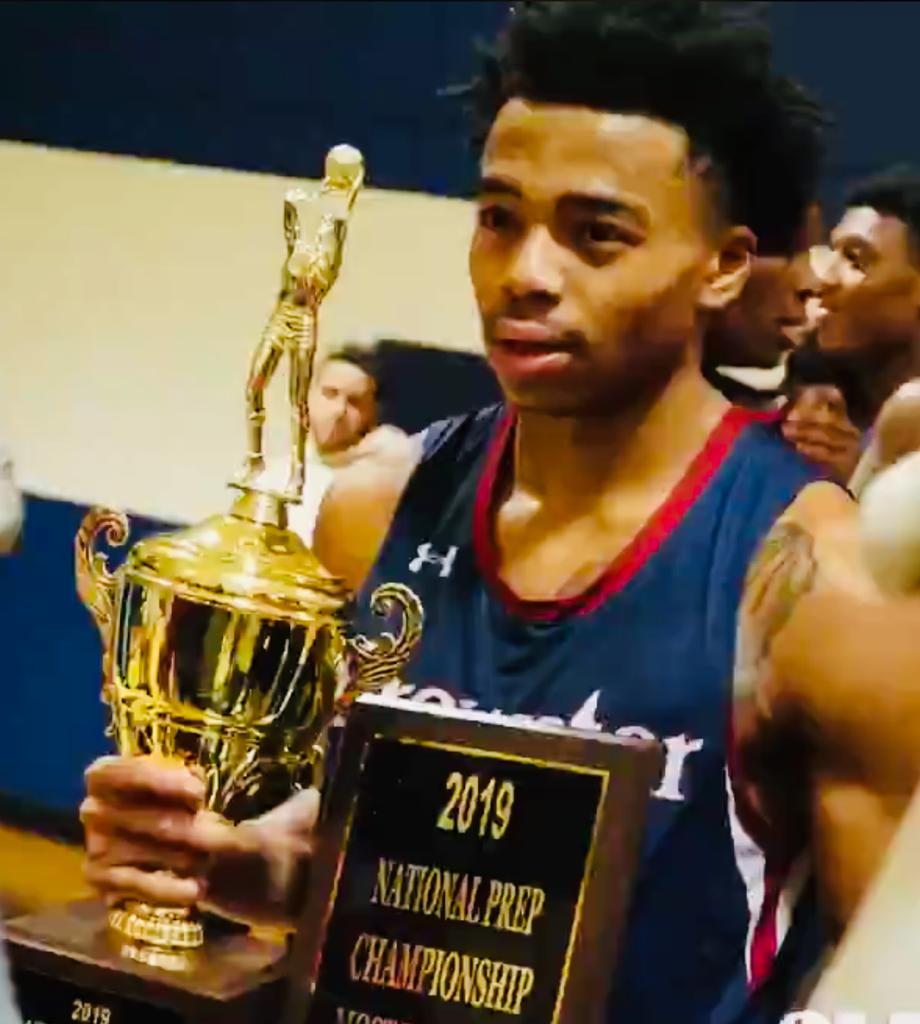 Lecque played with a passion and ferocity that, when combined with his other-worldly athleticism, makes him impossible to contain 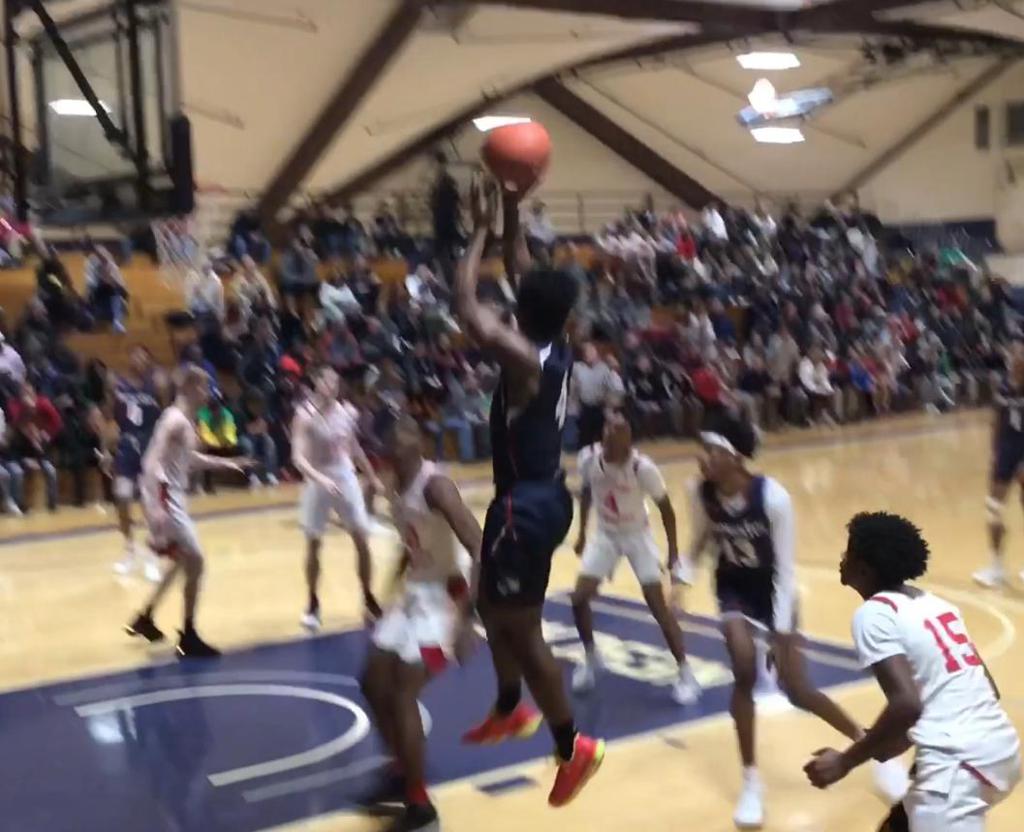 Mashburn Jr came through with the most clutch performance of the ‘18-‘19 prep season: with Terrence Clarke unable to play, the 2020 PG/Wing ripped off 22 points,including some daggers when the tide seemed to be turning in Scotland’s direction 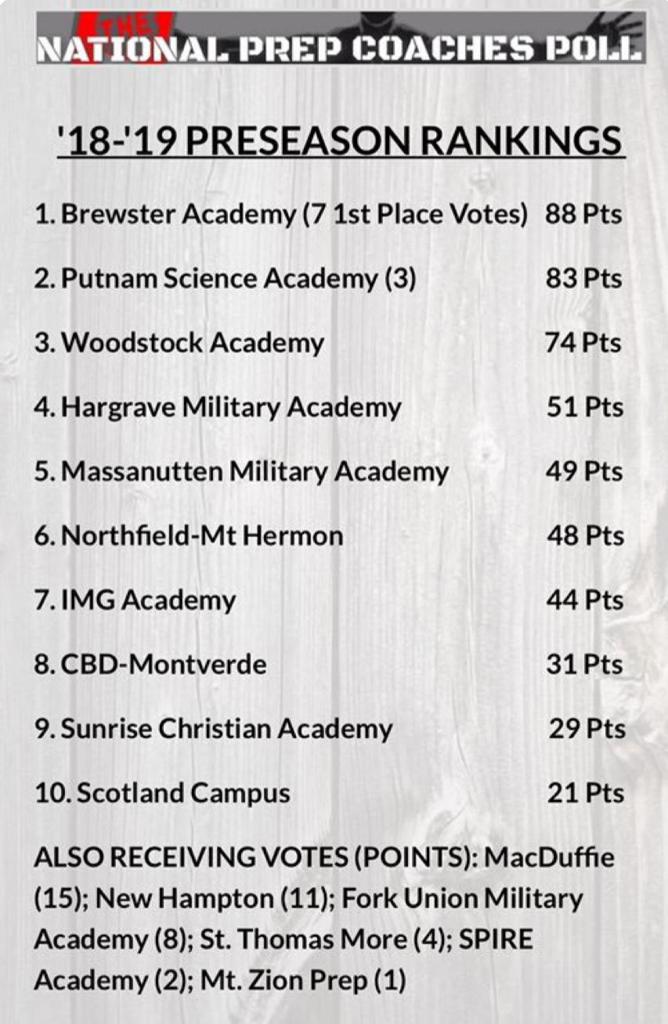