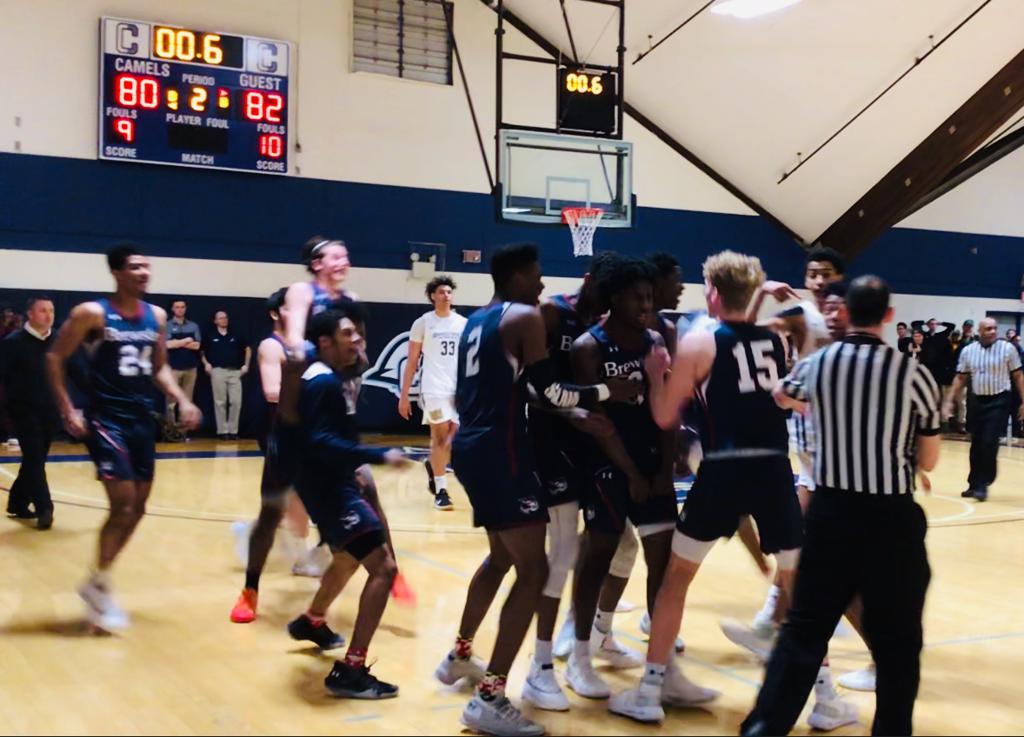 Brown is the most battle-tested and gritty pitbull on an extremely talented Brewster squad, something that became very apparent in Brewster’s 82-80 win over Woodstock to advance to the National Prep Championship Final 4 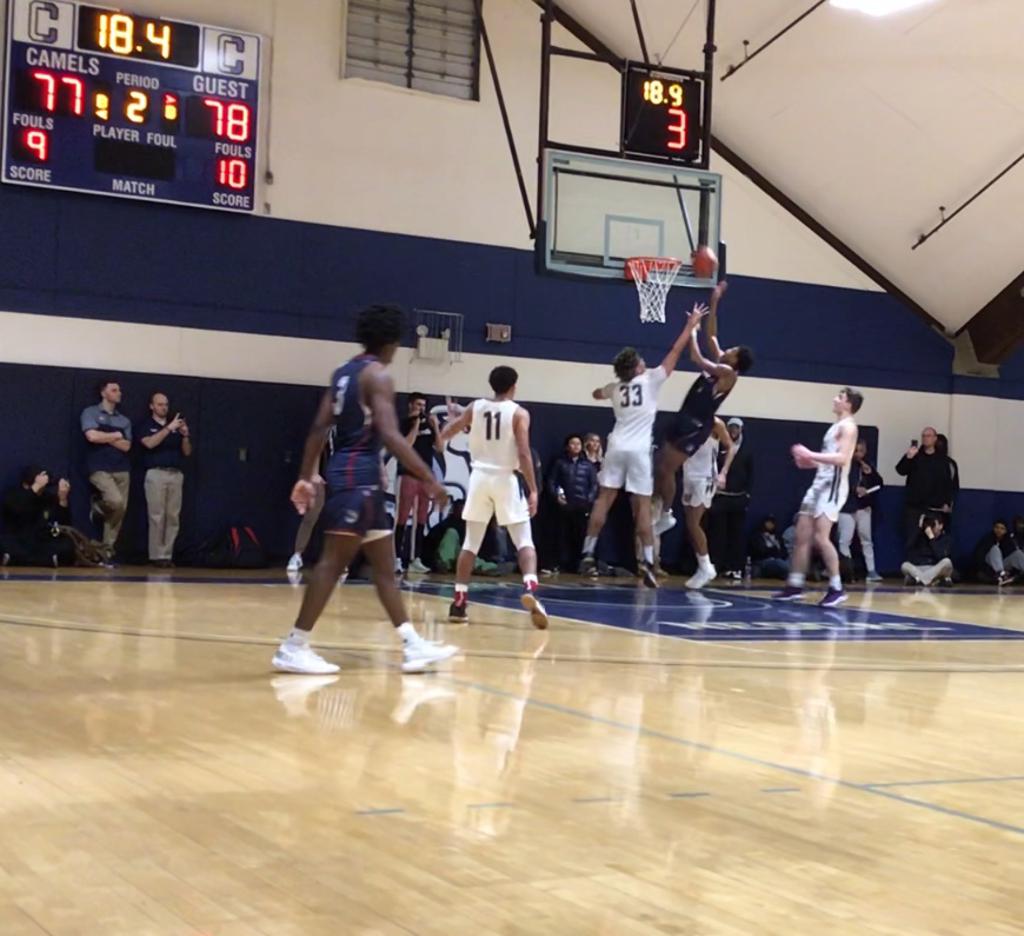 Lecque scored at all three levels, distributed and stepped up when it mattered most during an 82-80 win over Woodstock 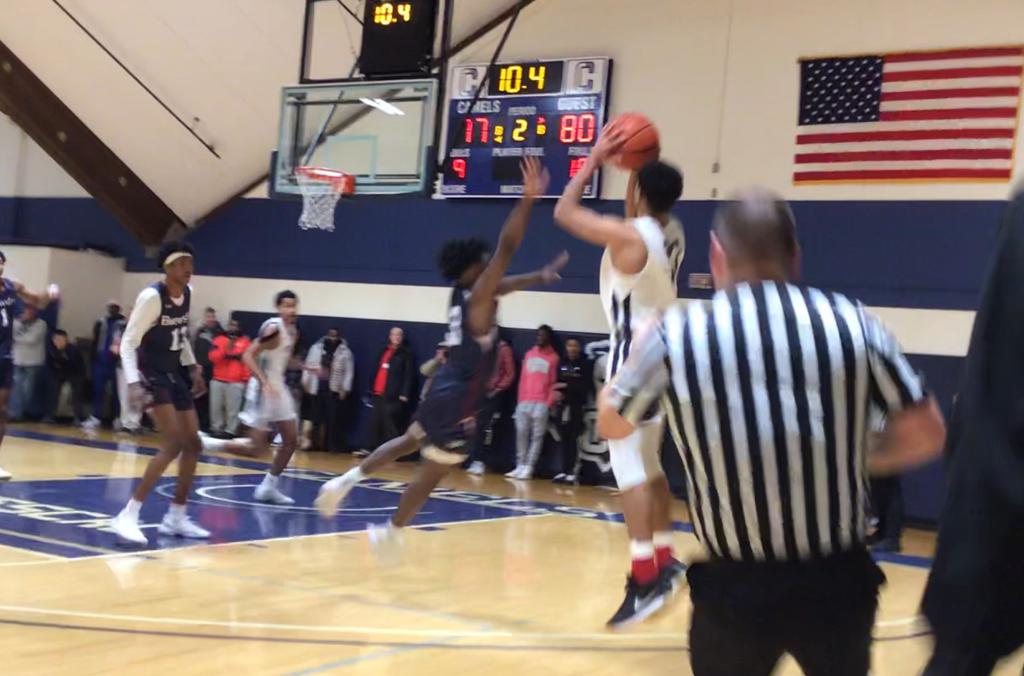 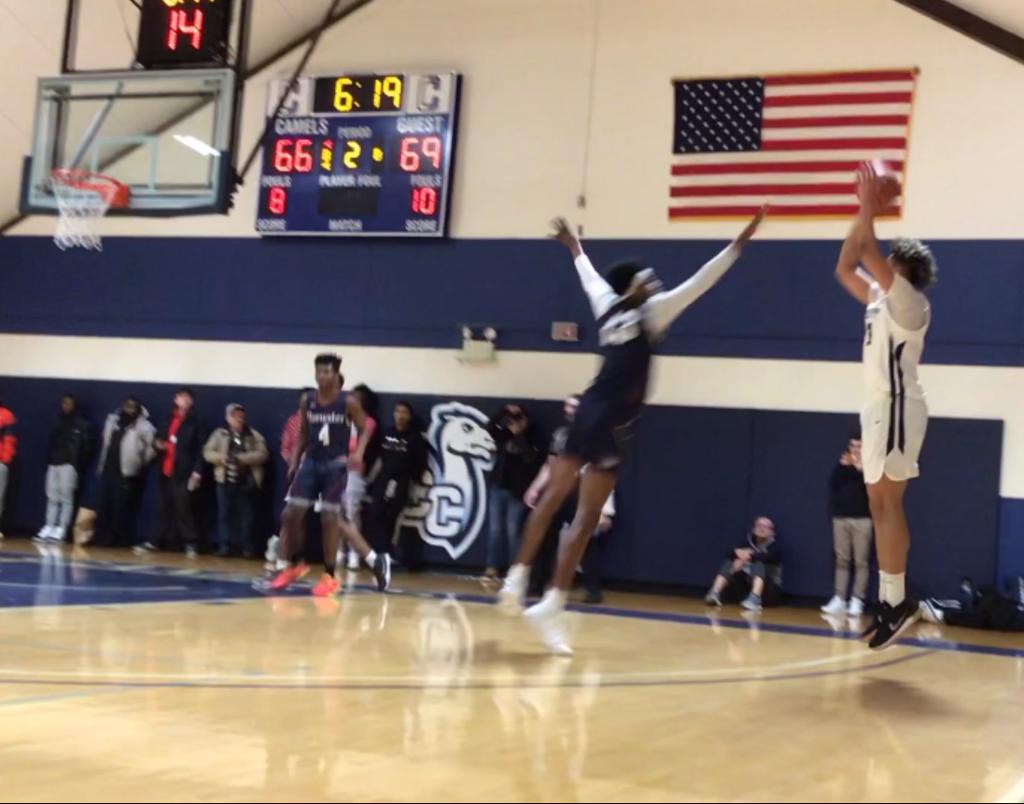 Mitchell had it going from beyond the arch against Brewster, scoring 21 points in what could be his last game in a Woodstock uniform