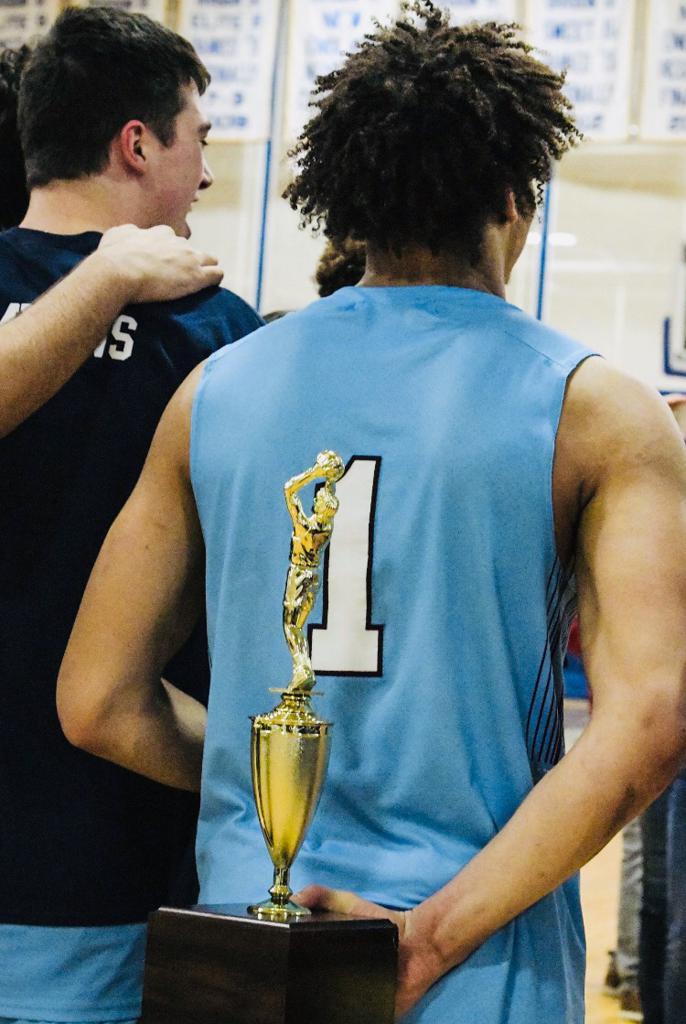 There’s something to be said for a young man who hides his MVP trophy so he doesn’t differentiate himself from his teammates during a championship pic: Ledlum is simply a different breed! 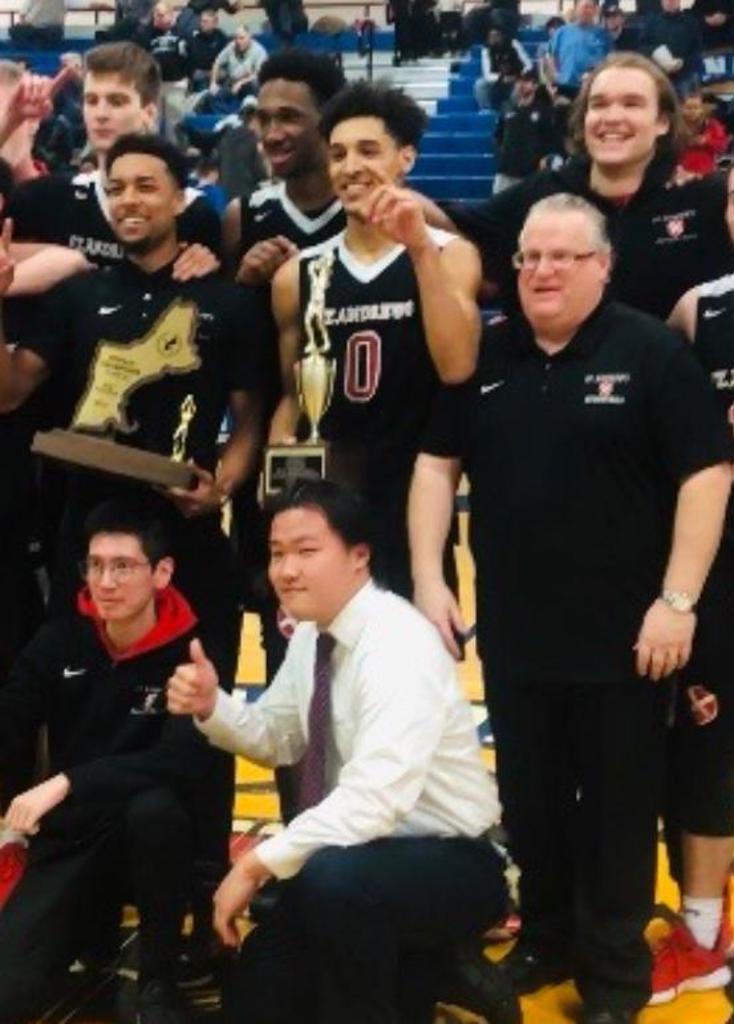 Goodine was the Most Valuable Wingman for Cole Swider for the last two seasons but achieved even greater success as a St. Andrew’s leader in 2019 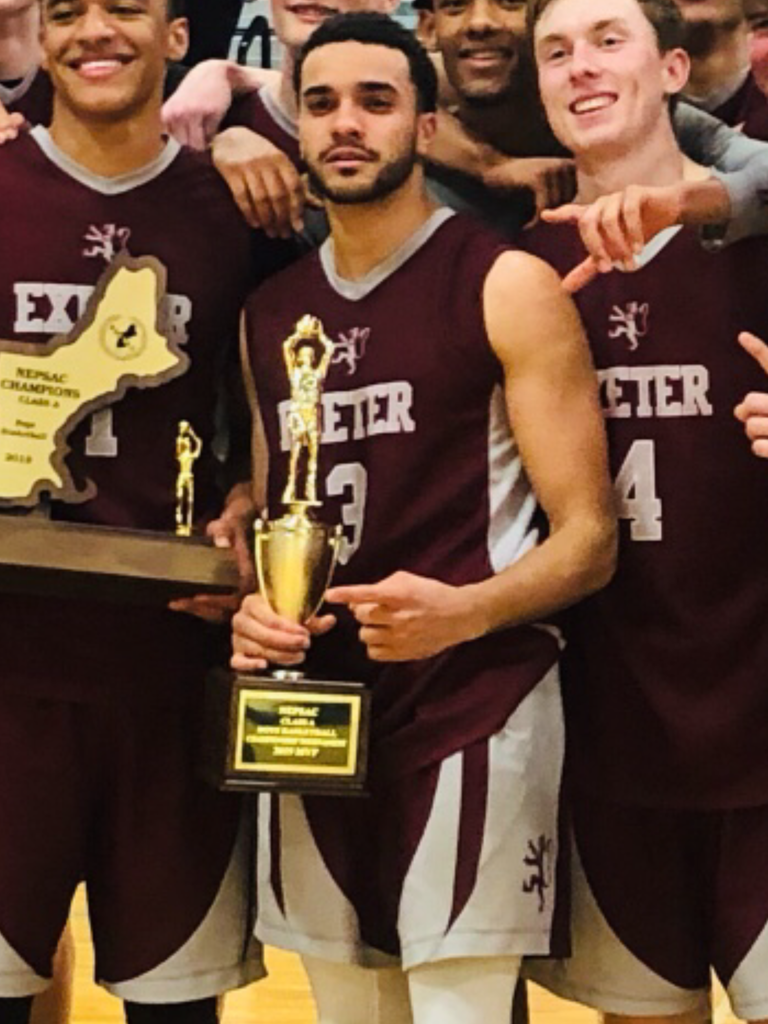 Parker is a humble and gracious young man but make no mistake: THE DUDE IS A MF’in DAWG