The NEPSAC Tournament Championship Games are set and the following matchups will go down at Western New England on Sunday. Here’s a closer look at the matchups and how we got to this point.

Both teams were tested in the semi-finals, as Brewster held on for a 61-57 win over New Hampton and NMH rallied from a double-digit halftime deficit for a 91-78 win over St. Thomas More. The two teams split their head-to-head matchups during the regular season

KEYS FOR NMH: Get Chris Ledlum involved early and often, control the pace from start-to-finish and fight like hell defensively. If Max Lorca can have the same type of impact on this game that he had during last year’s postseason run, NMH will be in business. Greg Dolan needs to maintain his free-&-easy style and find shooters like Cam Krystkowiak on the perimeter.

KEYS FOR BREWSTER: Simple: Be unselfish, put one another in a position to succeed, know what you do and do what you know, then celebrate your teammate’s success and use the AAA Championship as a springboard to the 2019 National Prep Championship. A team with Jalen Lecque (NC State or NBA), Alonzo Gaffney (Ohio State), Joel Brown (California), Kai Jones (Texas), Anthony Walker (Miami) and Terrence Clarke should be an absolute pleasure to watch. Somehow, it’s been more frustration than fun in Wolfeboro this year.

PREDICTION: NMH wins at the buzzer 91-90 on a putback by Lorca 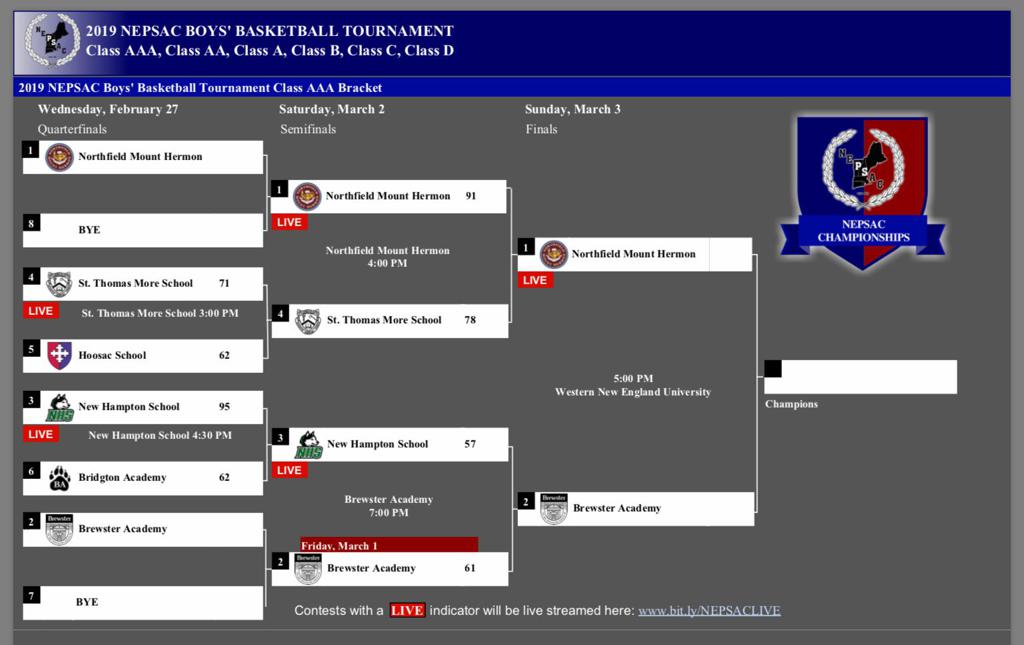 KEYS FOR CUSHING: Over the last five games of the regular season, Cushing averaged 81.5 points per game while allowing just 60 to their opponents. St. Andrew’s is just 2-3 in-conference when allowing over 76 points. Push the pace, find the open man and let your shooters shoot. Bensley Joseph and Daman Tate will have the responsibility of making sure the flow of the game stays up-tempo without compromising anything defensively. 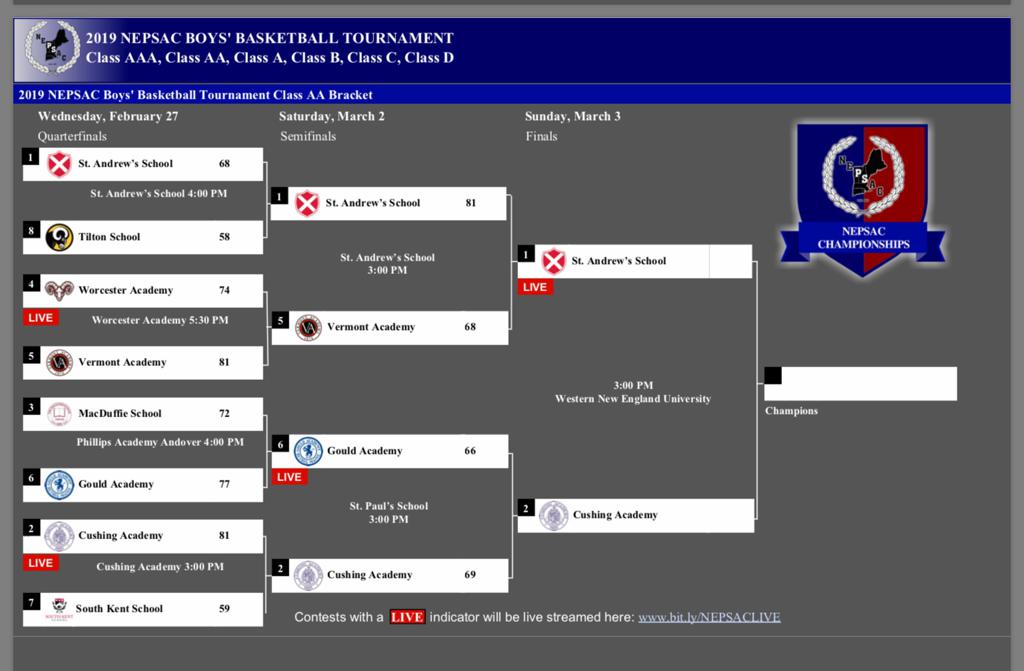 KEYS FOR EXETER: Keep it ugly. Their defensive versatility allows them to take great angles and beat their opponents to their spot. It’s a frustrating brand of defensive efficiency too. Offensively, score off turnovers and take advantage of the mismatch on every possession. It’s worked all season for Jordan Jones and Cam Shockley-Okeke’s crew. If it ain’t broke….

KEYS FOR WILLISTON: Don’t allow your opponent to dictate the pace, pressure or perimeter shots. Tyler Thomas will need some help but he’s capable of carrying this team on the offensive end. They’ll need guys to step up in order to stop Exeter from getting the looks they want but remaining comfortable on offense and not allowing a ton of transition buckets would be a great start. 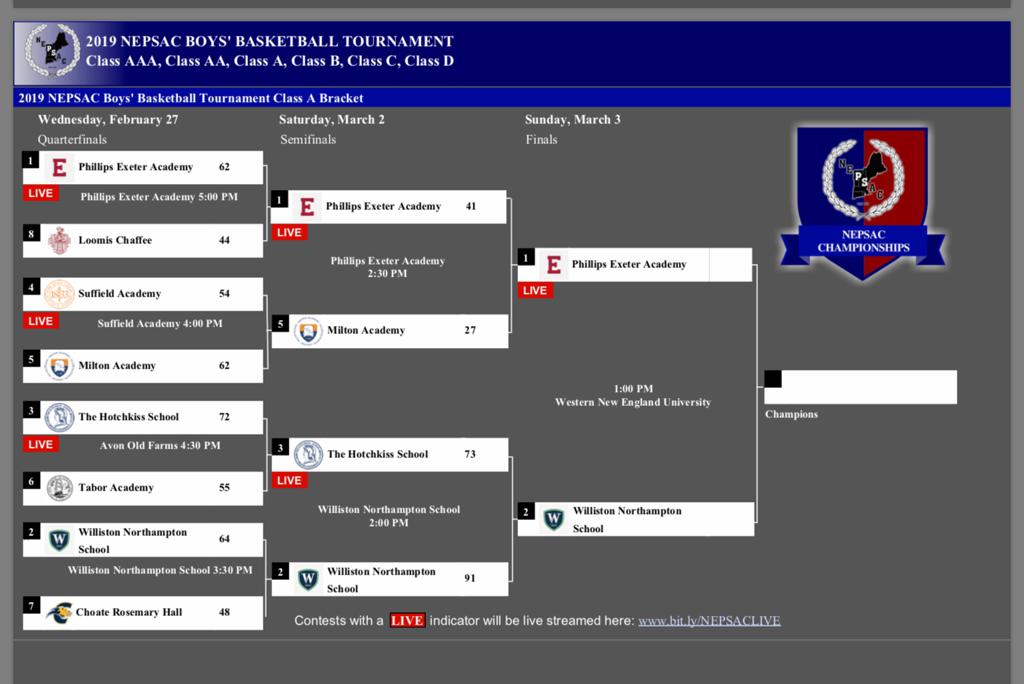 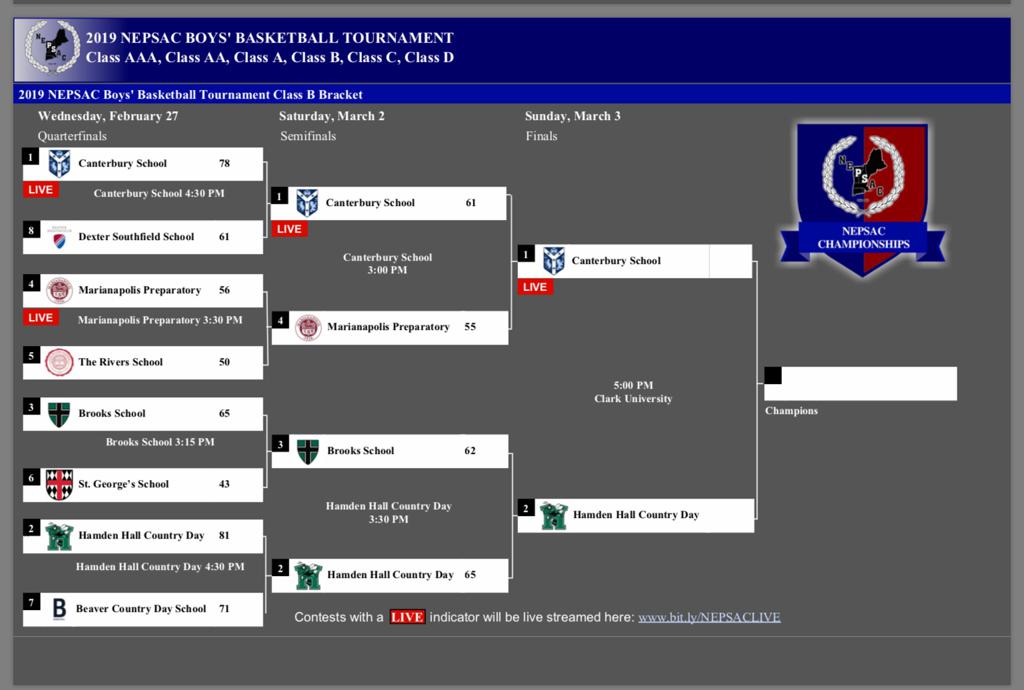 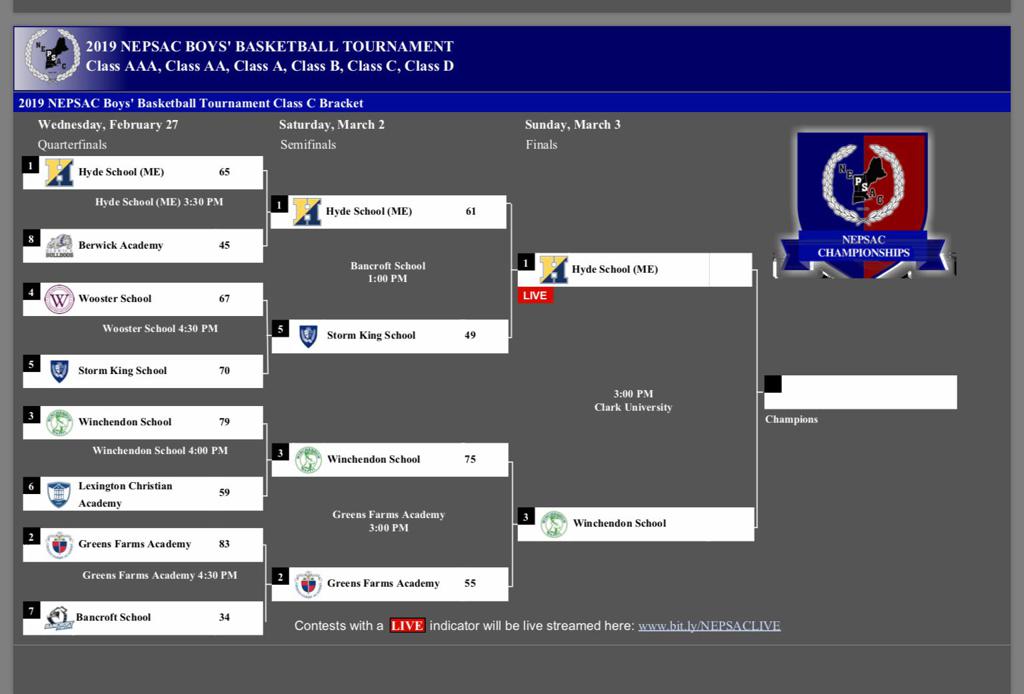 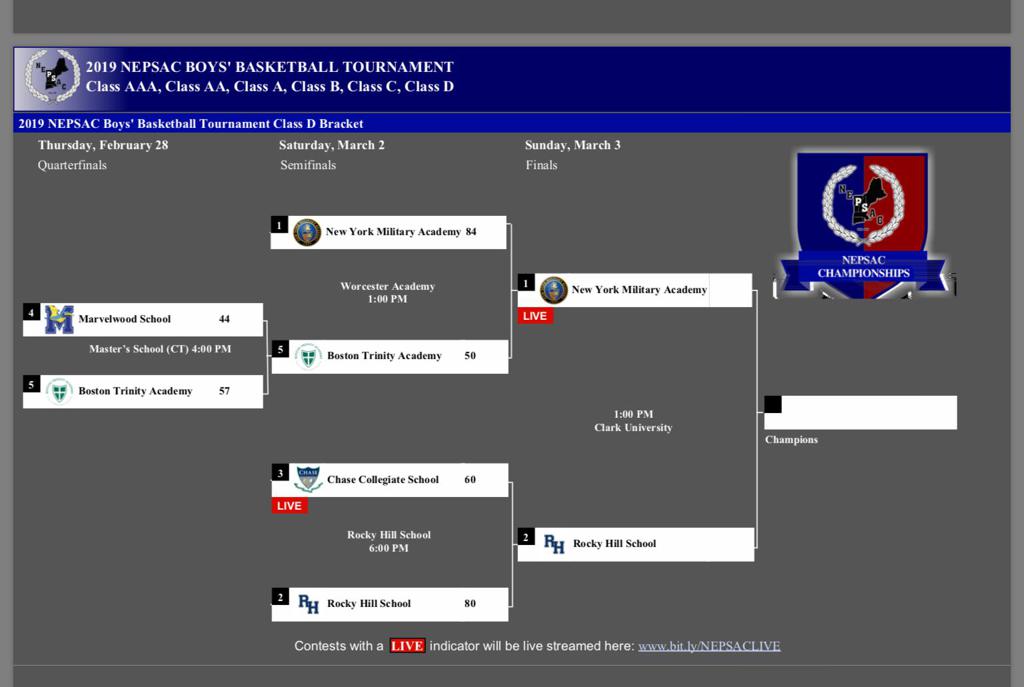